Housing Bust: Luxury Condos No Longer in the Works for Downtown Pittsburgh

After failing to reach an agreement, The Davis Companies and Pittsburgh Cultural Trust end plans for a $175 million, mixed-use development on Ninth Street and Penn Avenue that was slated to be one of the largest condo projects ever built Downtown. 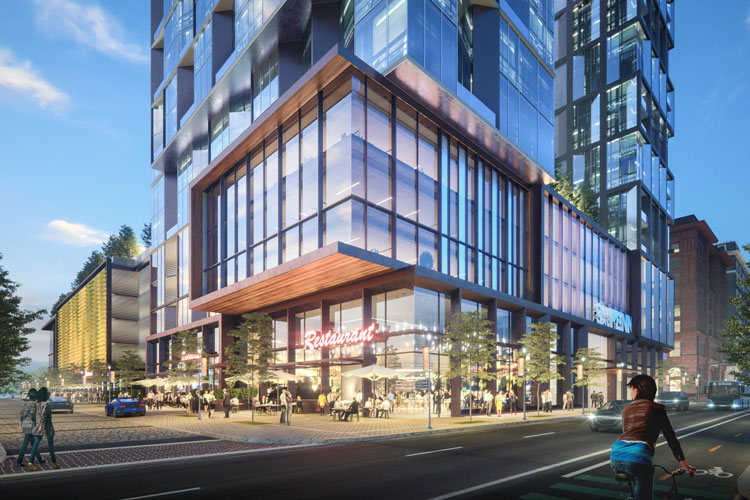 A luxury development slated to be one of the largest condo projects to ever be built Downtown is no longer happening.

Boston-based The Davis Companies, which also helmed the $100 million restoration of the Union Trust Building on Grant Street Downtown, had plans to build up to 185 high-end condominiums, plus 30,000 square feet of retail space, at Ninth Street and Penn Avenue in the Cultural District. 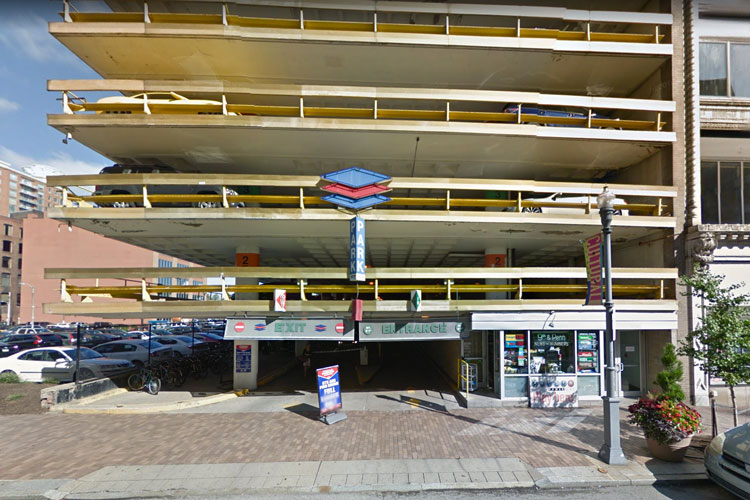 However, the Pittsburgh Post-Gazette reports The Pittsburgh Cultural Trust, which owns surface lots in the proposed redevelopment site, is no longer in talks with The Davis Companies on the $175-million development.

The entities could not reach an agreement on the phasing of the  project, according to the Post-Gazette.

The newspaper reports The Davis Companies had plans for a $40 million first phase for the development that called for 30 condominiums and street level retail built around the new garage. The trust’s desire was for the firm to erect another 80-unit condo tower at the same time. 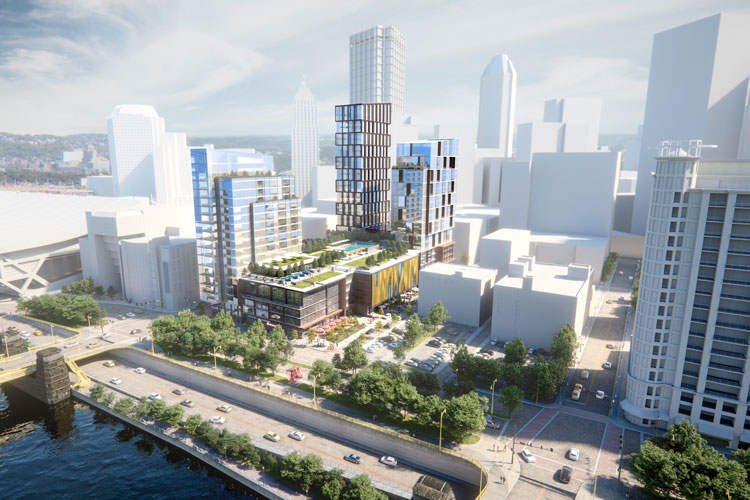 Wanting to see how the units fared on the marketplace first before committing to building more, The Davis Companies CEO and founder Jonathan Davis told the newspaper he did not feel comfortable taking that risk.

“Given the price of the units we envisioned — putting 110 condos at unprecedented prices on the market at the same time — it may well have worked but we couldn’t come to terms on a guarantee to make it work,” he told the Post-Gazette.

Kevin McMahon, the trust's CEO and president, told the paper the trust wanted assurances, based on its long-term interests, that an “appropriately scaled residential tower was actually built.”

Dan Gilman, chief of staff to Mayor Bill Peduto, called the decision a “sad ending” to the project, which was a starting point for the trust’s plans to build 700 to 800 units of housing in that area, according to the Post-Gazette.

“We need to go back to the drawing board now,” he said.

The parking authority may wind up just replacing the 60-year-old garage at Ninth and Penn, Gilman told the newspaper, expressing disappointment the two sides were unable to reach a deal. “Certainly a stand-alone parking garage surrounded by a lot of surface parking is not the ideal riverfront development,” he said.

He added the garage needs more than $100,000 in short-term repairs just to keep it operational.

This article appears in the May 2018 issue of Nest.
Categories: Nest