Hotspots: Where We're Eating in April 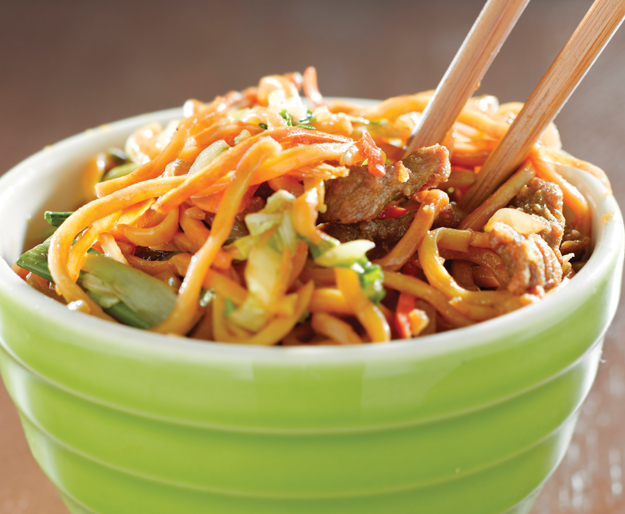 Ka Mei
While navigating Squirrel Hill, a neighborhood full of ethnic eateries, it’s easy to miss this small, low-key joint. But you shouldn’t. Stop in and order real Chinese food from one of the two menus (Americanized and traditional). You’ll want to start things off with the perfectly crispy crab Rangoons, neatly folded pockets stuffed with (somewhat sweet) creamy seafood filling. Those looking to stick with more familiar dinner fare would do well with a helping of lo mein. But if you want to sample some of Carol’s more authentic (and simple) entrées, go for the flavorful beef with ginger and broccoli or the salted squid, each served with a bowl of rice.

Fat Head’s
When you’re in the mood for a real sandwich, everyone knows this place can’t be beat. Try the Jack-O: an enormous roll from Cibrone’s Bakery loaded with sirloin steak, “Arrogant Onion Rings,” roasted red peppers, sharp cheddar cheese and “Killer Ranch” — just don’t expect to eat it all. Or the hefty Southside Slopes (topped with kielbasa and pierogies), called the fifth-best sandwich in the nation by the editors of Maxim. The simple Mozzarella sticks, served with honey mustard, are equally sublime. Truthfully, Fat Heads doesn’t go “light” on anything.

La Cappella
To many, the Steel Curtain was a force to be reckoned with. Here, it’s not much different: The oversized calzone of the same name is stuffed to the brim with three cheeses and five meats, and served with marinara sauce; it’s the perfect game-time grub that you’ll have to tackle with a few friends. Other menu highlights include the chicken tortellini meal — which features the tri-colored pasta in a creamy alfredo sauce with bacon pieces, chicken strips and sun-dried tomato drizzle — and any of the gourmet New York-style pizzas (you can’t go wrong with the Bianca).

Max’s Allegheny Tavern
This go-to spot for German cuisine is aptly located in Pittsburgh’s Deutschtown. Classics like Kase Spatzles (which puts many other noodle dishes to shame) and Sauerbraten are impressive, while Schnitzel ala Holstein takes the cake. Sausage fans can taste a few traditional wursts by ordering the platter. Even Max’s Sunday brunch buffet will blow your mind: Potato pancakes are included alongside traditional and not-so-traditional breakfast fare (the lineup for this extensive, delicious feast changes every week). Just be sure to save room for dessert. It’d be a shame if you missed out on the apple strudel. 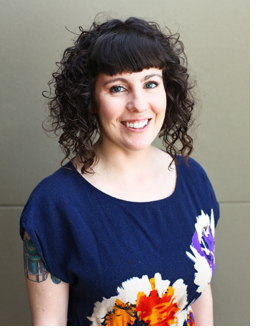 Size of cocktail paraphernalia collection?
It’s huge. It has taken over my entire dining room. I’m thinking of starting a little cocktail museum in my house.

Best thing to do with vodka?
Mix two ounces of Boyd & Blair with two dashes of orange bitters and one ounce of Dolin Blanc Vermouth. Stir with ice and serve with a lemon twist.

Wine or beer?
Wine. I like it as a cocktail ingredient, too.

Favorite Pittsburgh-centric drink?
The steel workers call it “an Imp and an Iron” — a shot of Imperial whiskey and an Iron City beer. It’s a classic.