Want an unusual holiday gift or memento to display in your home? Look to Penhollows. 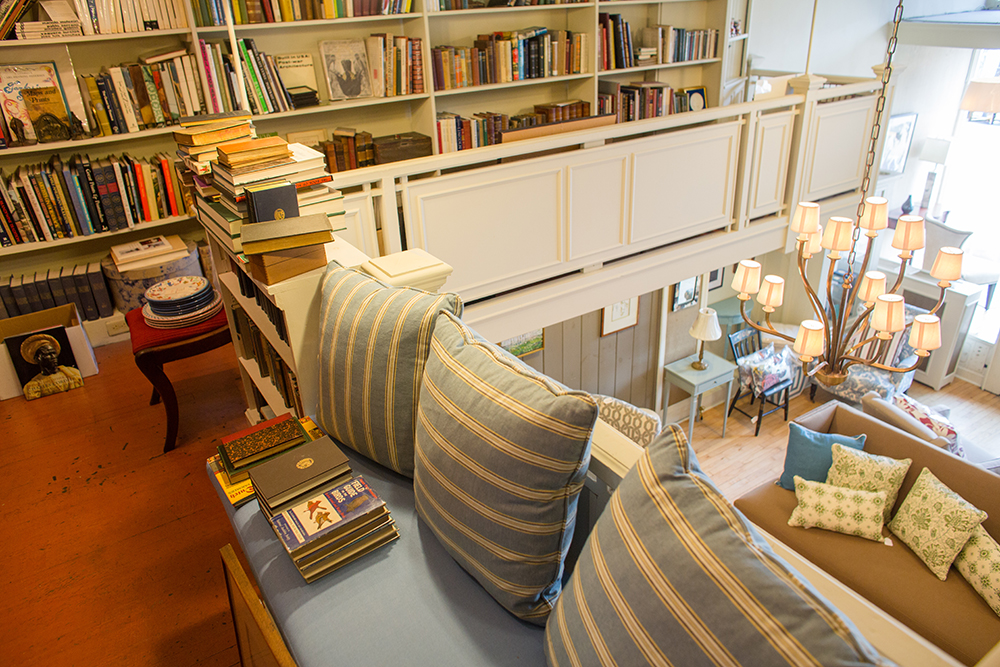 So many customers asked Roger Guzik if he could help them replicate in their homes what they saw in Penhollows, his Shadyside home-goods boutique, that he decided to open an interior-design center as well.

“It grew from there,” Guzik says.

Penhollows, which opened in 2007, added a separate wing next door in 2010. Penhollows Design Center specializes in custom design, and its book loft upstairs houses a used/rare collection as well as prints and found objects. Guzik brought on Tim Murphy, who had similar, classic design tastes, to run that portion of the operations.

Penhollows Design features Lee Industries’ upholstery, Chelsea Textiles as its main case goods line for furniture such as end tables and chests of drawers, Merida Meridia and Dash and Albert for rugs, and Duralee fabrics.

Guzik says the center’s customers are looking for quality in a remodel or update. Typically, they are knowledgeable about décor and have “sophisticated” tastes, he says.

“It’s for someone with good design sense,” Guzik says.

The loft above the design center doubles as a space for photography openings. Penhollows also represents the estate for the late sculptor and longtime University of Pittsburgh faculty member Virgil Cantini, whose grandson, Andrew Seguin, offers several cyanotypes for sale there.

“I think that art plays a role in the design [of a space],” Guzik says. “These are the personal touches. They all complement each other.”

Guzik, who keeps a home in Brooklyn Heights, says the now-shuttered Hay Stacks shop in that New York City neighborhood influenced him as he planned Penhollows. His Highland Avenue store sells vintage and new items, from bow ties to bar wear to specialty books — most of them related to design, cooking, fashion and photography. There’s also stationery, gourmet-food items, Pittsburgh-specific trays and glassware, and other household goods.

“Originally, it was going to be a used-book store, but when we started to put everything together, it became more home décor and table top,” Guzik says. 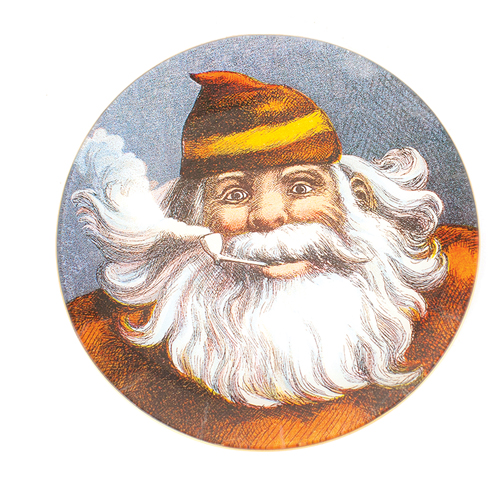 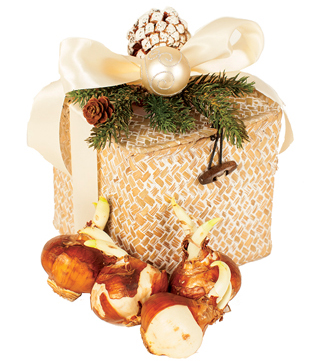 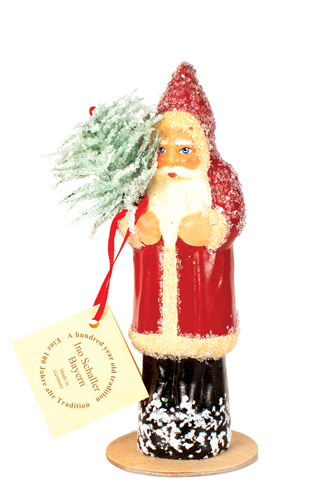 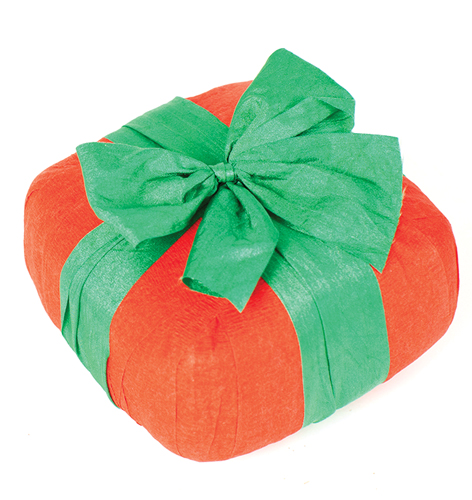 Toss a Magic Yule log [$18 for three] into a wood fire and colors will appear in the flames.

This article appears in the December 2013 issue of Pittsburgh Magazine.
Categories: Style