Cross a little of the old with the new to create a perfect day in this iconic neighborhood. 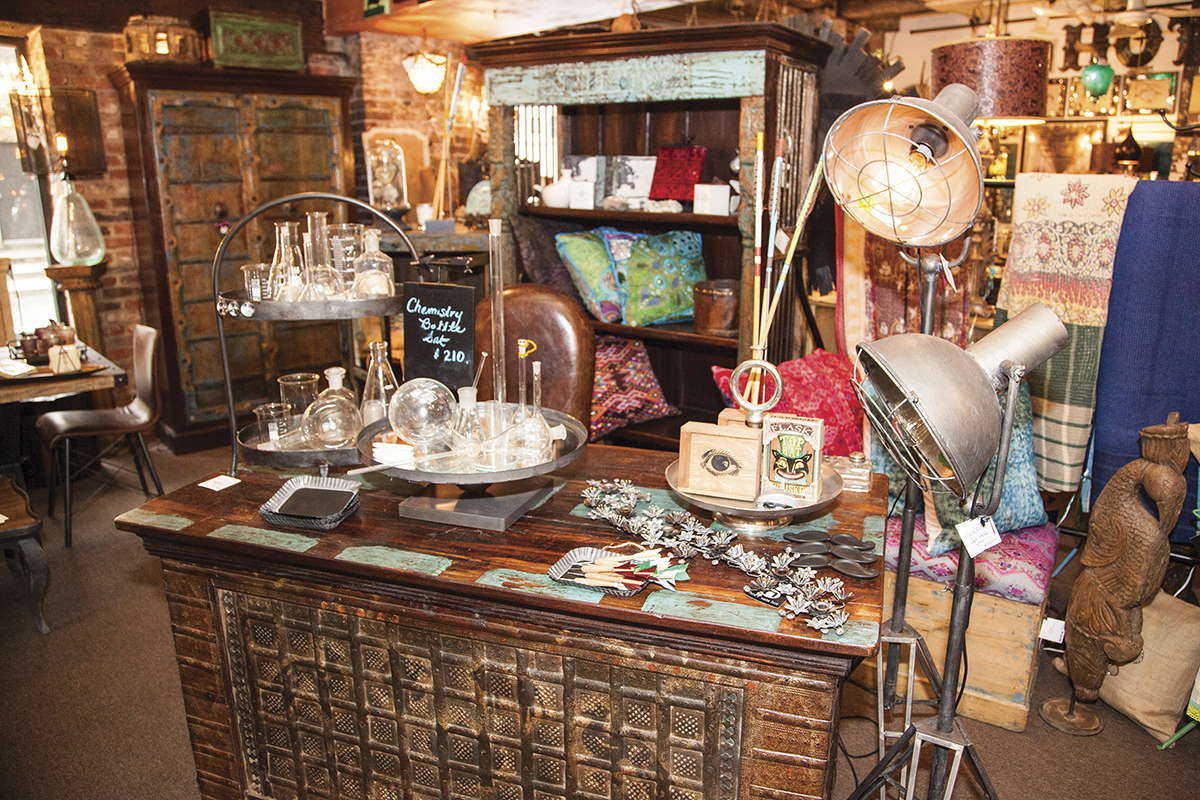 Order brunch at Enrico’s Café, part of Enrico Biscotti Co. [2022 Penn Ave.]. The chefs started the Saturday-only meal about three years ago with a menu based on classic Italian recipes they were whipping up in the kitchen while baking for the day. Try the bacon, banana and Nutella “sangaweech” or the truffled mushroom scramble. The spot also hosts a reservation-only prix-fixe dinner the first Friday of every month and bread-baking classes a few Sundays a month.
You’ll find a diverse collection of home furnishing, giftware, art and jewelry at Hot Haute Hot [2124 Penn Ave., facebook.com/
hothautehot], which plans to expand this month.

Enjoy wine made on the premises at the 2-year-old home of the Pittsburgh Winery [2815 Penn Ave.], which specializes in dry, California-style wines. Downstairs is a lounge area with tables made from wine barrels where patrons often enjoy live entertainment.

You could spend a whole day at the Pittsburgh Public Market [2401 Penn Ave.]. The beauty of the market is the collaboration between vendors: You may eat a pastry at Eliza’s Oven infused with beer from the East End Brewing Co. or pair a cheese from Wheel & Wedge with a wine from Oak Spring Winery. Expect to see holiday vendors popping up this month. 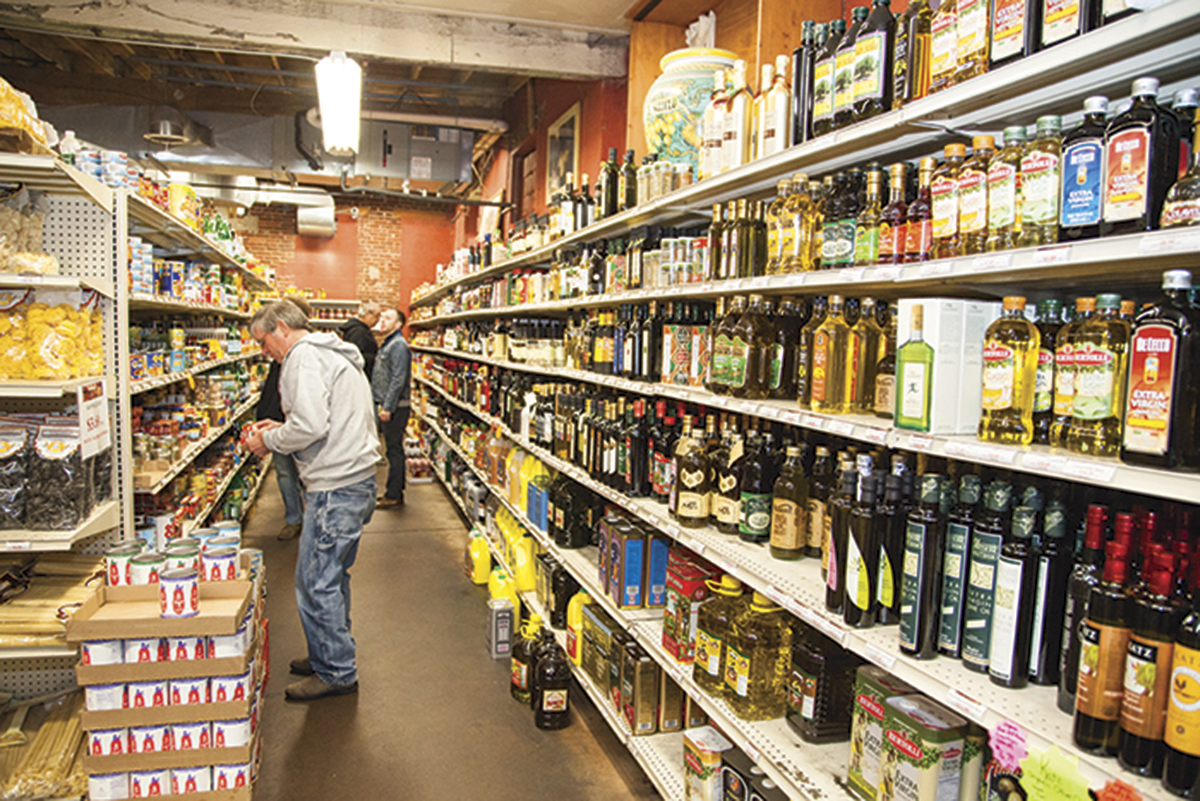 It’s not a trip to the Strip District without these two traditions:

The Pennsylvania Macaroni Co. [2010 Penn Ave.] has been family-owned since 1902 and offers 150 kinds of olive oil, 80 types of vinegar and 200 cuts of pasta. At the cheese counter, ask longtime expert Carol Pascuzzi what she’d recommend for your palate, and get ready for a tasting adventure.

Robert Wholey & Co. [1711 Penn Ave.], which just celebrated its 102nd anniversary, originally was known for its chicken, not seafood. Now, it offers 67 varieties of fish as well as a sushi bar and homemade fudge.

This article appears in the November 2014 issue of Pittsburgh Magazine.
Categories: Arts & Entertainment