The dramatic vistas from Mount Washington are a great backdrop for Independence Day festivities. 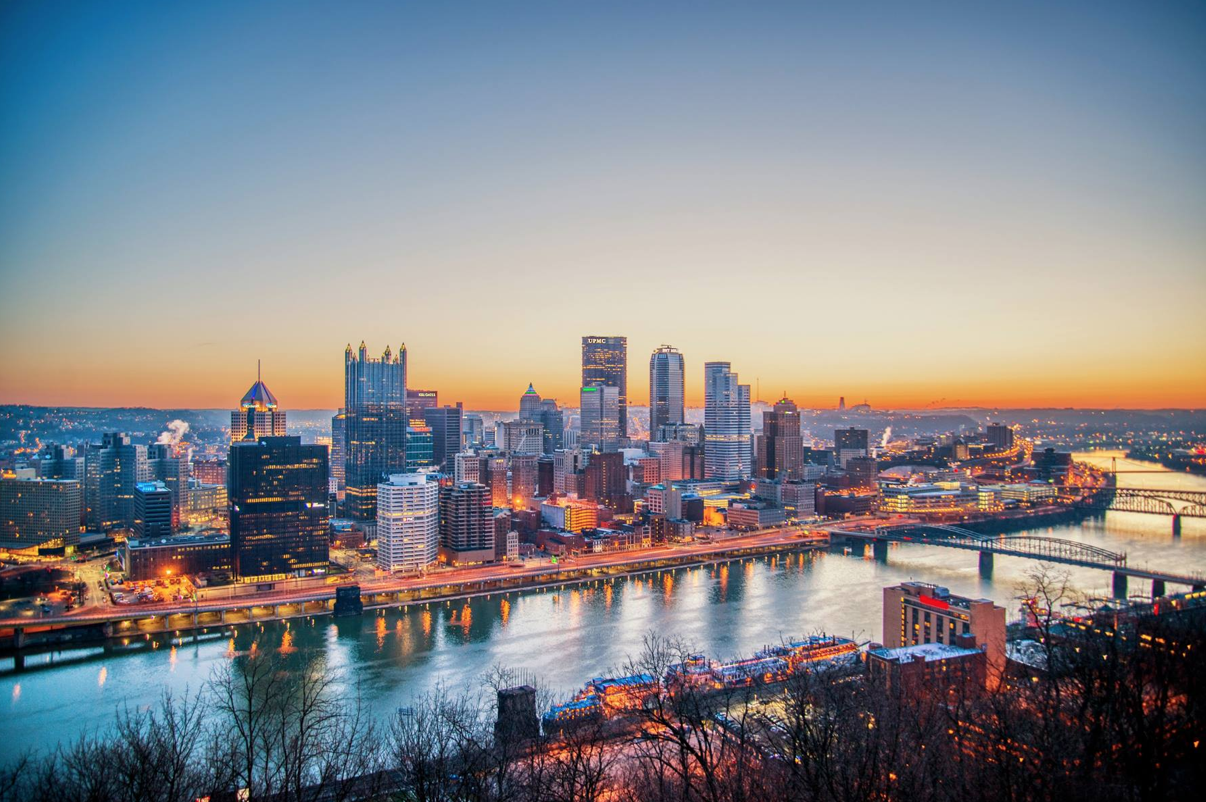 Every Pittsburgh family has a traditional spot for viewing fireworks, but it seems that the all-time favorite is Grandview Avenue. The dramatic vistas from Mount Washington are a great backdrop for Independence Day festivities. This year, don’t just drag a lawn chair to an overlook. Instead, make a night of it with dinner, dessert and an incline ride — they’re not only for commuters and tourists, you know. 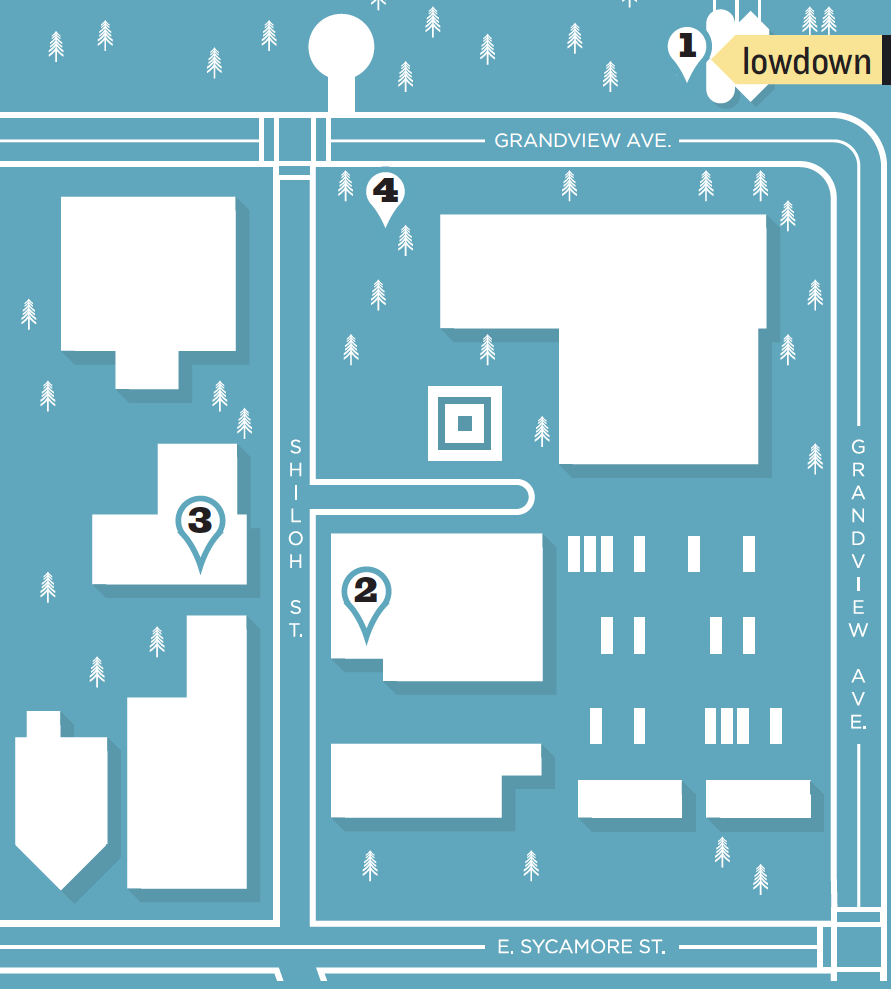 Why vie for a parking spot on a steep Mount Washington street? Leave your ride in the garage at Station Square and ride the Monongahela Incline (West Carson Street at Station Square) to the top of the mountain. A one-way adult ticket is $2.50, and the cars keep chugging until at least midnight.

Arrive in time for a meal at Shiloh Grill (123 Shiloh St.). Start with the spinach dip before moving on to a hearty entree — such as the Macaronis et Fromage de Langoustine (that roughly translates to lobster macaroni and cheese, if you’re not up on your French).

Grab dessert across the street at Difiore’s Ice Cream Delite (120 Shiloh St.). Big appetite? Try a sundae, a banana split or even a cannoli. Almost full? Soft serve will do nicely.

Treats in hand, head back toward Grandview. All those people who did in fact drag a lawn chair up the hill will be lining the far side of the street by now; thankfully, fireworks generally take place high in the sky, so you won’t need to press against the railing to see ’em. Instead, have a seat in the small parklet at the corner of Grandview and Shiloh. It’s a peaceful spot to relax until the show begins.