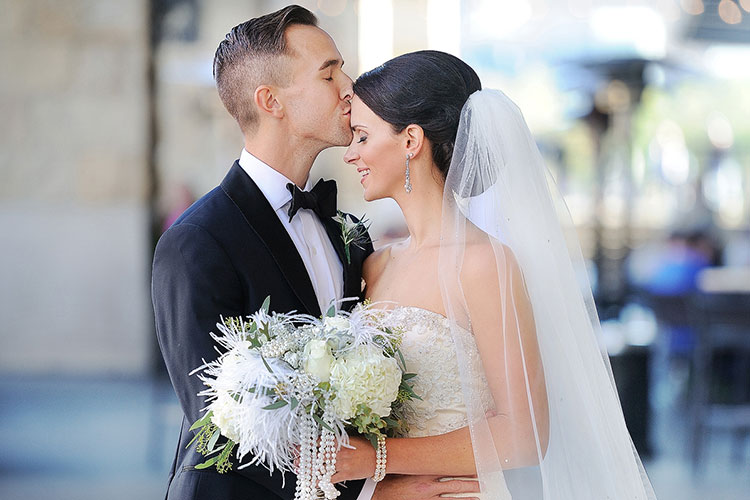 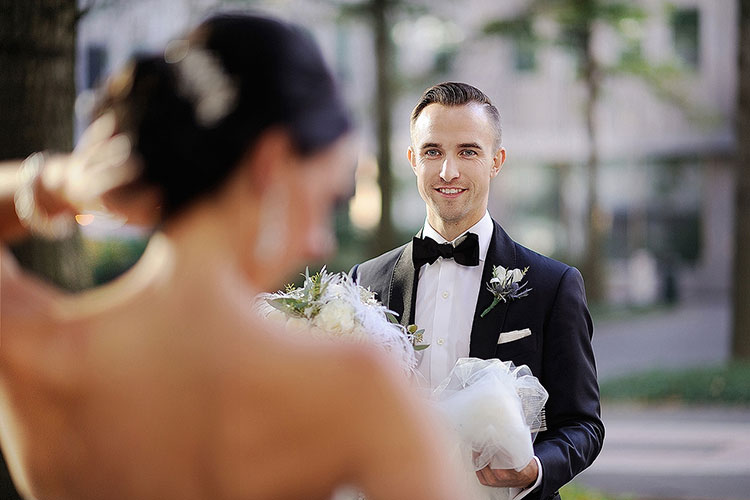 How Adam Met Amber.
It would take more than a year and a case of mistaken identity for Amber Doerfler and Adam Minnaugh to fall in love. The pair met at La Roche College; Adam says he was drawn to Amber, but she was dating someone else. Adam didn’t expect to see her again after her graduation.

More than a year later, Adam received an irate voicemail message from Amber, who had mistaken his contact information for that of an employee at Frito-Lay also named Adam.

When Adam called back, it took Amber several minutes to realize that the bewildered person she had yelled at was Adam Minnaugh from college. She quickly apologized and hung up. Several months later, she almost made the same mistake but caught herself. Instead, she texted Adam to laugh about how she’d almost yelled at him again.

This time, Adam wasn’t going to let Amber off the hook. “[I told her], since you’ve already yelled at me twice, we need to go out on a date,” Adam says. 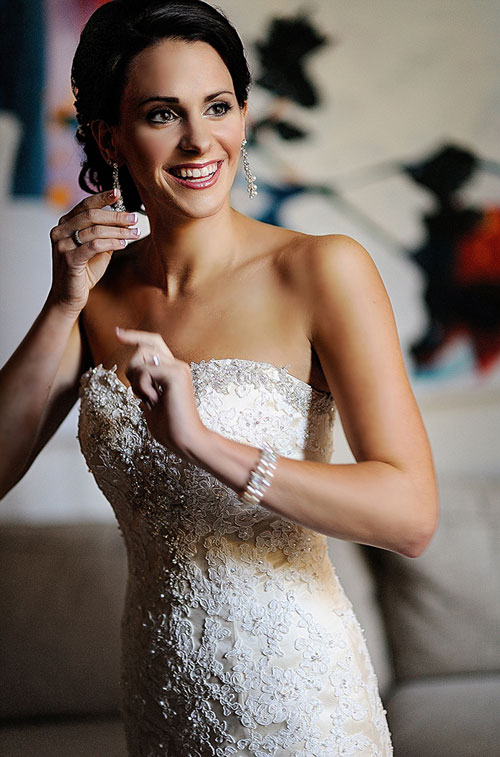 She Said Yes.
Adam and Amber have made it their tradition to travel to Gettysburg every fall. After two years of dating, Adam knew it was the perfect place to propose.

He told Amber they were going to go on an early-morning history tour on the battlefield. Instead, Adam brought Amber to an overlook to view fall foliage. “I wanted to go early so no one would be there, so [we could have] a private little moment,” says Adam.

Amber, after a few moments of shock in the cold wind, said yes. 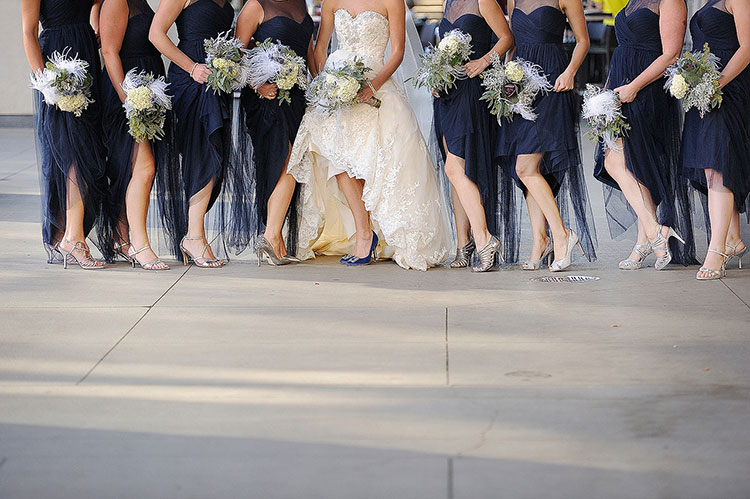 The Big Day.
Before the wedding, Amber’s father gave her a sixpence, worn by every bride in her family for five generations, to put in her left shoe. Amber and Adam also wore red ribbons to ward off the evil eye, or “malocchio,” in a nod to Amber’s Italian heritage. Amber says her family wears a red ribbon during every happy occasion to prevent ill will.

“[Our wedding] had a lot of detail that people probably [didn’t notice], but it had a lot of meaning,” says Amber. “If we could [get married] again, I’d do it every month. I loved it.” 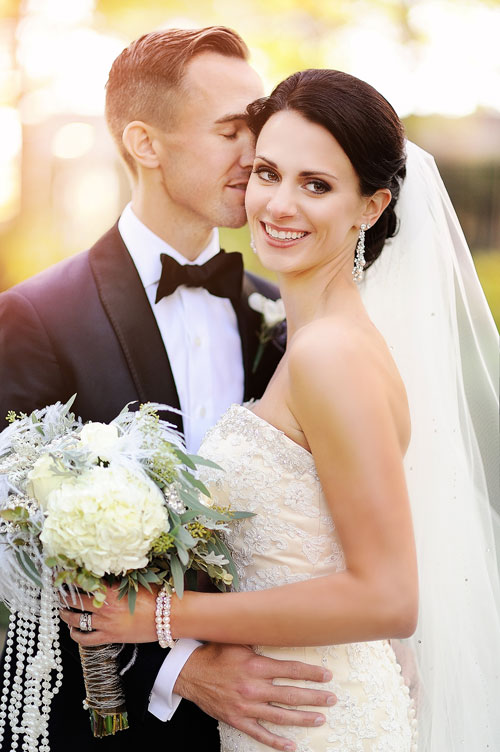 Happily Ever After.
Adam, now 28, is an account executive in sales and services at Duquesne University. Amber, 27, still works as the zone business manager at Frito-Lay. They live in West Deer Township.