Historic Manse Part of North Side Home and Garden Tour 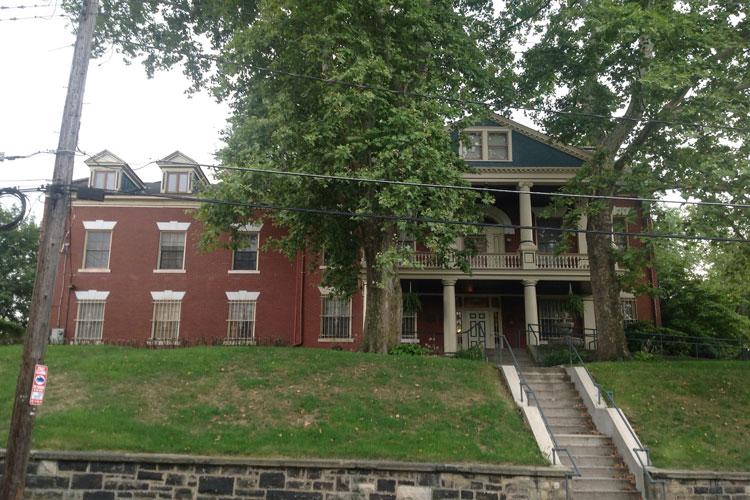 Some of the most historic homes on Pittsburgh’s North Side, including a mansion once frequented by Andrew Carnegie, will be open to the public this weekend.

Sponsored by the Manchester Historic Society, the tour features 12 homes and one community garden. New to the tour this year is the former home of Col. James Anderson, a pioneer in iron manufacturing who served in the War of 1812.

Anderson, who lived on Liverpool Street in what was then called Allegheny City, is remembered for letting young people borrow books from his personal library.

One of his frequent visitors was a young Andrew Carnegie, who, inspired by Anderson’s generosity, later would open more than 2,500 free libraries around the world.

The historic society acquired Anderson’s massive Greek Revival-style home, which mostly recently was occupied by Family Hospice & Palliative Care, in March, according to the Pittsburgh Post-Gazette.

While society president Linda Hansen told the PG the home, built in 1830, is one of the “most significant buildings” on the North Side, it requires massive restoration. The group is brainstorming with local community groups and residents on how best to use the building while preserving it, according to the newspaper.

Tickets for the tour are $13. Tickets bought on the day of the event are $15. To reserve a space, visit manchesterhistoricsocietypa.com.

This article appears in the August 2016 issue of Nest.
Categories: Nest