Federal funds will be used to turn to the vacant Romanesque-style building into 35 mixed-income apartments. 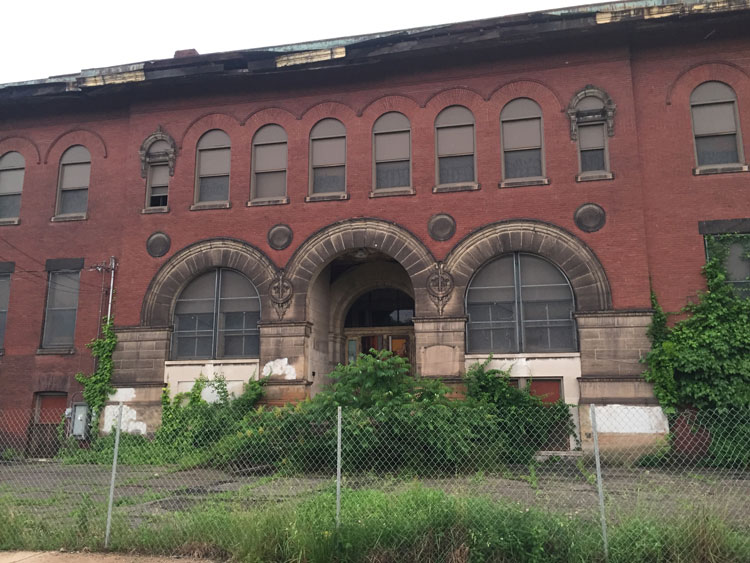 A historic schoolhouse in Larimer is being turned into housing with the hopes of attracting new residents to the neighborhood — as well as improving the quality of life for longtime residents.

In November, the Housing Authority of the City of Pittsburgh approved using federal funds to turn the more-than-a-century-old Larimer School along Larimer Avenue into 35 mixed-income apartments, NEXTpittsburgh reports.

The renovations are part of a larger overall redevelopment plan for the area. In 2014, Larimer garnered a high-profile, $30 million Federal Housing Administration grant through the Choice Neighborhoods program of the U.S. Department of Housing and Urban Development. Larimer’s applicant team included St. Louis-based McCormack Baron Salazar as housing developer and Urban Strategies as the partner that will focus on connecting residents to education, job training and employment opportunities.

Competing against 43 neighborhoods from around the country, Larimer was one of only four winners of the competition. The funds will be used to create a total of 334 units of mixed-income housing, as well as a community park, around the neighborhood by the end of 2020.

Donna Jackson, chair of the Larimer Consensus Group neighborhood organization, told NEXTpittsburgh the Larimor School project will preserve the historic character of the red brick building, which was built in 1896. The project was inspired by other successful school conversion projects in the the city, including the redevelopment of Schenley High School, now Schenley Apartments, in North Oakland in 2017. 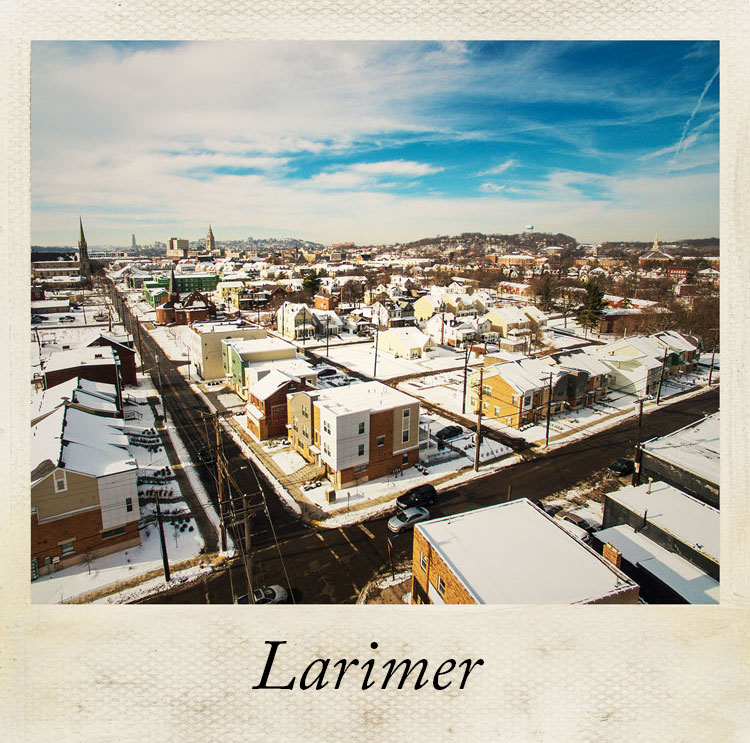 “The school is one of the last historical sites we have, ” Jackson told NEXTpittsburgh, adding Larimer has struggled with disinvestment and declining populations for the last several decades, a fact that has led to many local buildings being torn down or left empty.

Built in the Romanesque style, Larimer School boasted marble wainscoting and terrazzo floors when it opened in 1896. Declining enrollment led to the elementary school closing in 1980 and, despite several attempts at redevelopment, it has remained vacant in the years since. In 1986, it was added to the National Register of Historic Places.

One of the reasons Larimer was chosen for the Choice Neighborhoods grant is because of its close proximity to booming neighborhoods such as East Liberty and Shadyside, according to NEXTpittsburgh. City officials hope an infusion of attractive housing and public amenities will bring new residents to the neighborhood — as well as spark private investment — while improving quality of life for current residents.

“Affordable housing is very important in this city because things are moving fast in Pittsburgh,” Caster Binion, executive director of the Housing Authority of the City of Pittsburgh, told NEXTPittsburgh. “We get to make sure as we progress that we are not leaving people behind.”

This article appears in the December 2018 issue of Nest.
Categories: Nest