The former Steelers wide receiver hopes to open both eateries later this year. 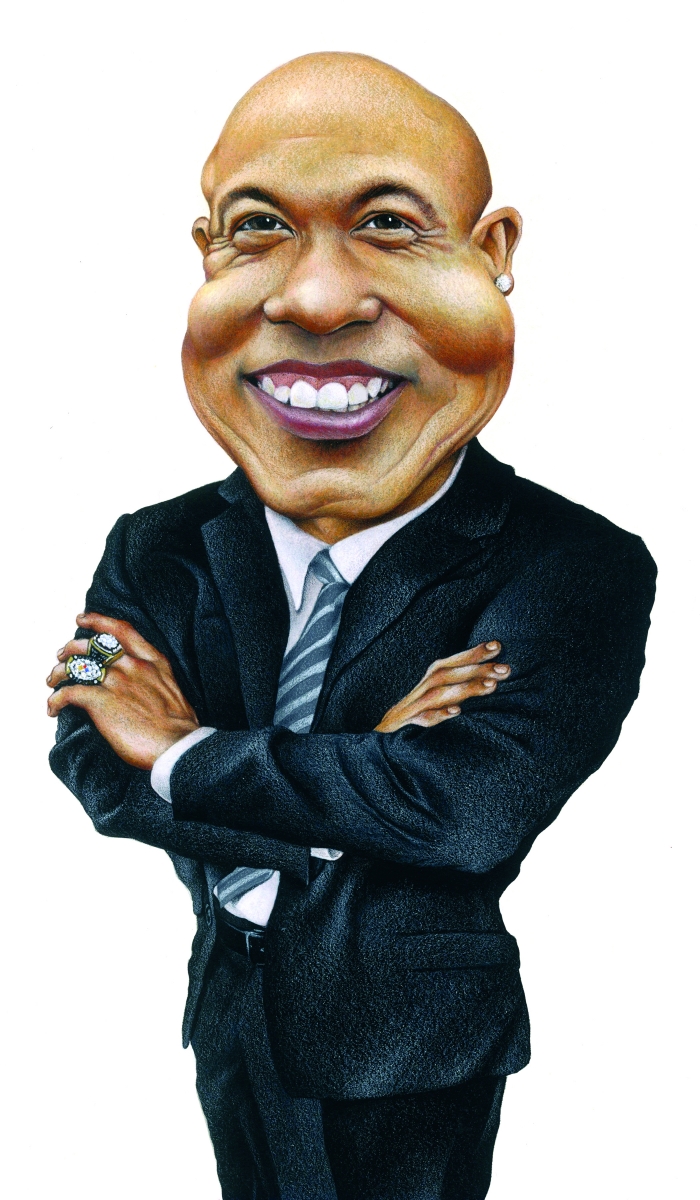 Hines Ward is a man of many talents. The former Pittsburgh Steeler tangoed his way to first place on season 12 of "Dancing with the Stars," took on the role of NBC analyst after he left the field for good and in 2013 participated in an IRONMAN competition. Now he endeavors to add "restaurant owner" to his resume.

Ward is working with restaurateur Howard Shiller for his pair of concepts, Table 86 and VINES; the duo has designs on the former SiBA and BOhem spaces in Seven Fields, according to the Pittsburgh Business Times.

Shiller, co-proprietor of the sports-focused G.R.E.A.T. Grille Group, launched Jerome Bettis's namesake North Shore grille. That said, we're curious if Ward will take a page from his buddy's book by offering a whopping 86-ounce steak. (Bettis's spot serves a 36-ounce New York strip steak, in tribute to his jersey number, but we're betting that a 5-pound-plus slab of beef would feed a small family.)

Either way, we're eager to see what develops in the North Hills area, where another of Ward's former teammates, Ben Roethlisberger, also was scouting for restaurant locations.