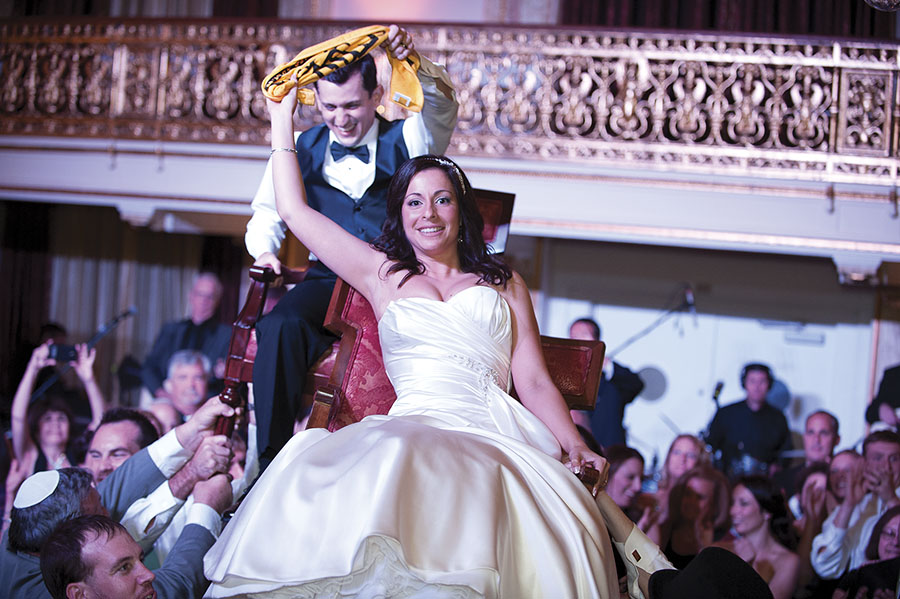 While out to dinner with a friend in Shadyside, Hilary Silverman wasn’t expecting to run into a man she knew only through an online connection. But when Andrew Sigal called out to her friend, the pair came face to face for the first time.

The two “met” on JDate, the Jewish Internet dating website, but they had not connected in person before that night in 2010. After that encounter, however, they made plans for the next weekend. 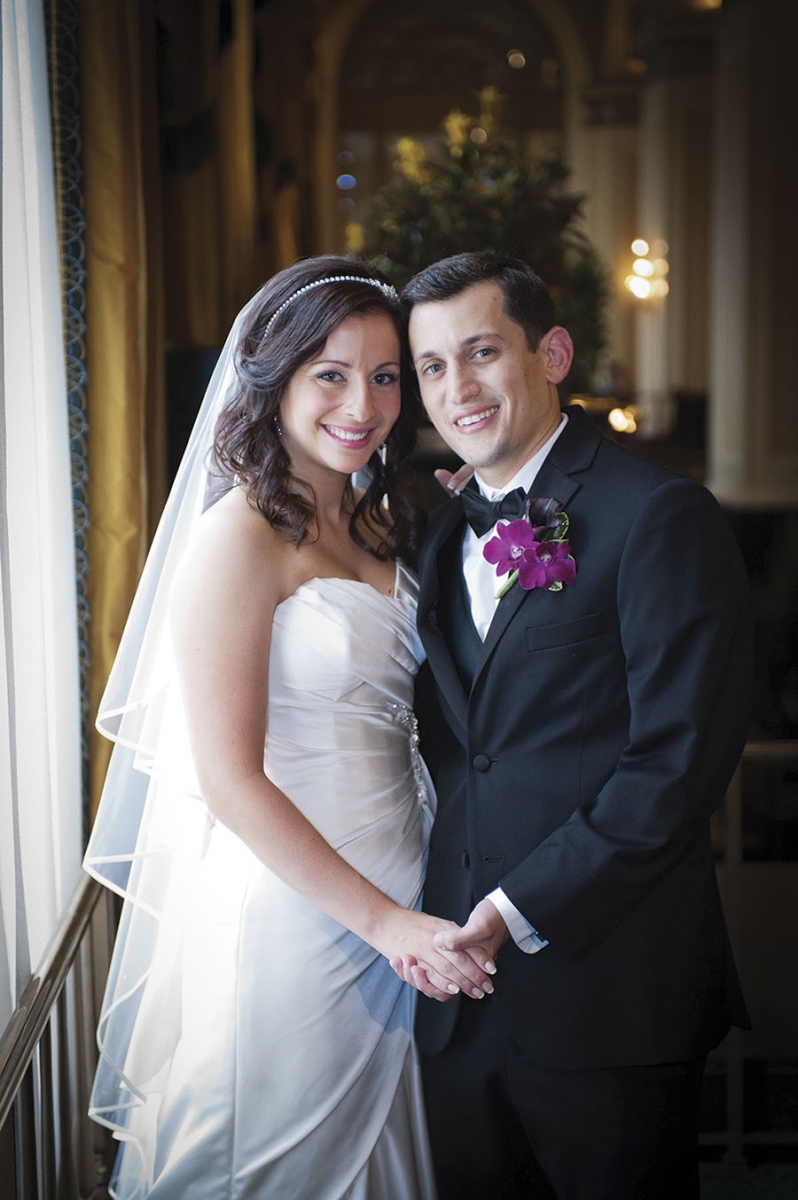 A month later, Andrew, 28, moved to Arlington, Va., but by then they knew the relationship was worth pursuing. On a vacation from their jobs as teachers, they took a cruise together. A few months later, they took another.

“We had decided we were going to be cruise people,” says Hilary with a laugh.

Unbeknownst to her, Andrew wanted to propose on that second cruise. After a cupcake-decorating class on Christmas Day 2011, the chef wrote: “Will You Marry Me?” in frosting on Hilary’s plate. An elated Hilary accepted.

“When you propose to someone on a cruise, you’re pretty sure they’re going to say yes,” says Hilary. 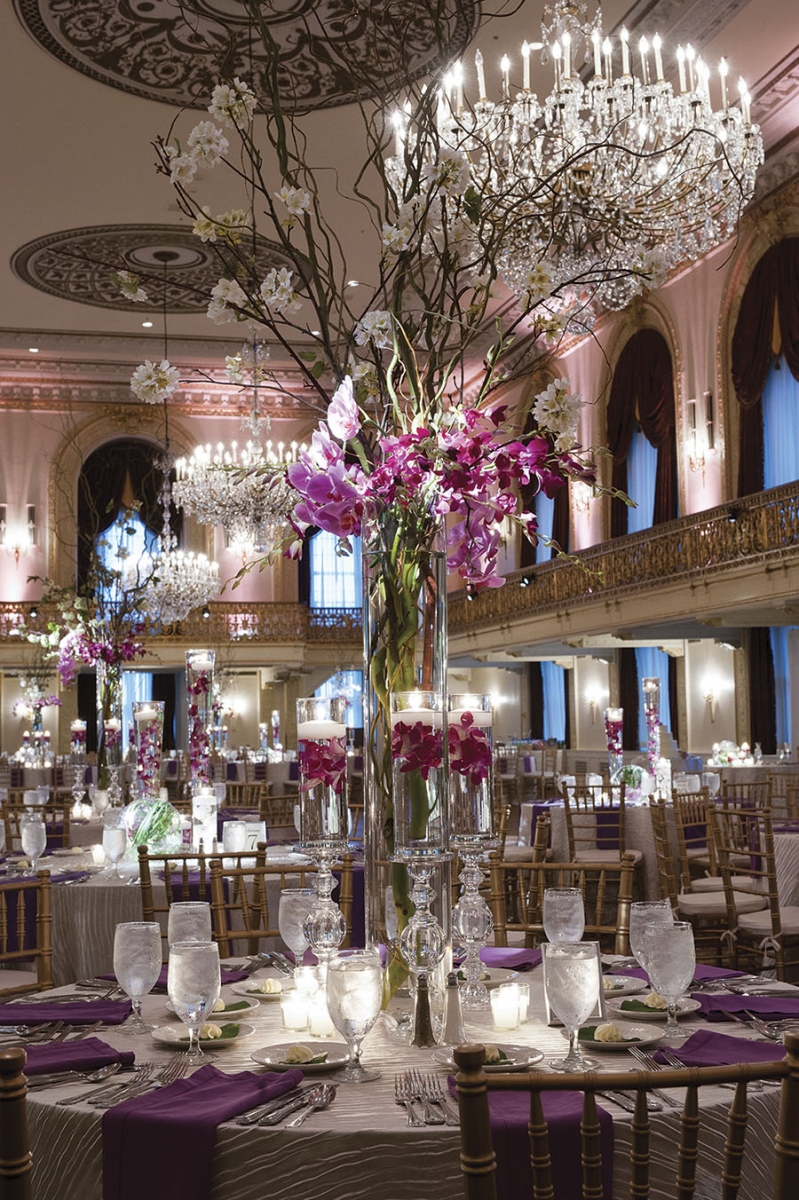 For the wedding, the couple wanted a big party with some traditional aspects of a Jewish wedding. A rabbi officiated, and the couple had kippahs made with their wedding date added.

They were married under a chuppah at the Omni William Penn Hotel, where they also held their reception. Hilary’s mother and father walked her down the aisle in accordance with Jewish tradition, and the bride and groom said some of their vows in Hebrew.

In a final touch, they clutched a Terrible Towel between them when guests lifted them up in chairs for the hora dance.

“Everything went off without a hitch, which is amazing, and we had the time of our lives,” says Hilary, who with Andrew resides in Arlington. “We always talk about how we might not ever have that moment ever again where [everyone we know and love is] all with us, and we worked hard to savor each moment.” 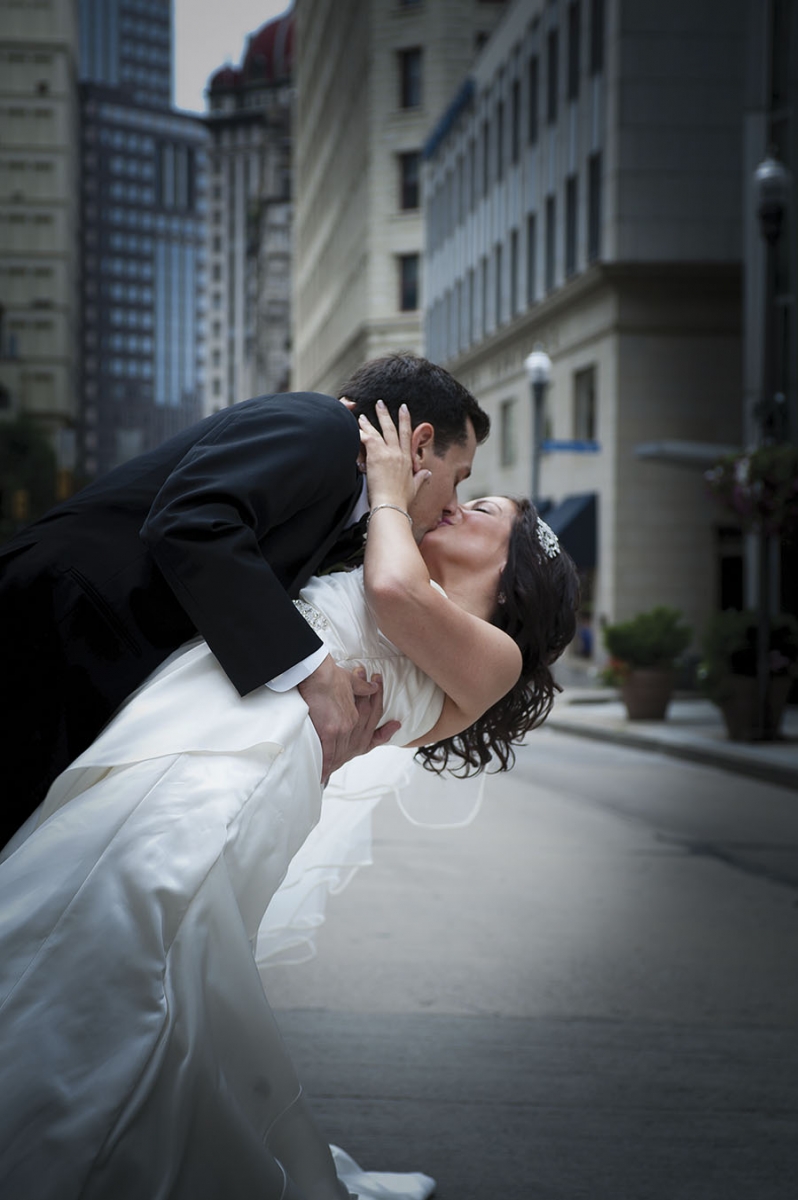