Highlights of the Holidays in Pittsburgh Suburbia

Although Downtown and other city neighborhoods are hopping during the holiday season, the nearby suburbs have their own traditions locals love.

With traditions like Light Up Night Downtown and the Pittsburgh Symphony Orchestra’s annual Holiday Pops show at Heinz Hall, it is easy to get the idea that the majority of holiday fun takes place in Pittsburgh’s urban center. However, many of the suburbs, from Sewickley to Butler, celebrate the holidays with their own traditions and festivities. We found a few worth the drive.

Just off Route 65, the quaint suburb of Sewickley hosts its own holiday kick-off celebration with the same name as everyone’s favorite holiday event Downtown. This year’s Light Up Night will kick off at 5 p.m. on Nov. 30, and will include food trucks, live music, dance and theater performances, an ice-carving competition, fireworks, a parade with Santa Claus himself and free horse-drawn carriage rides around the quaint town.

The annual event tends to attract residents from many neighborhoods nearby from Franklin Park to Moon Township. Some of this year’s performers include Pittsburgh Musical Theater, Carol Leone’s Dance Company and the Quaker Valley High School cheerleading team. 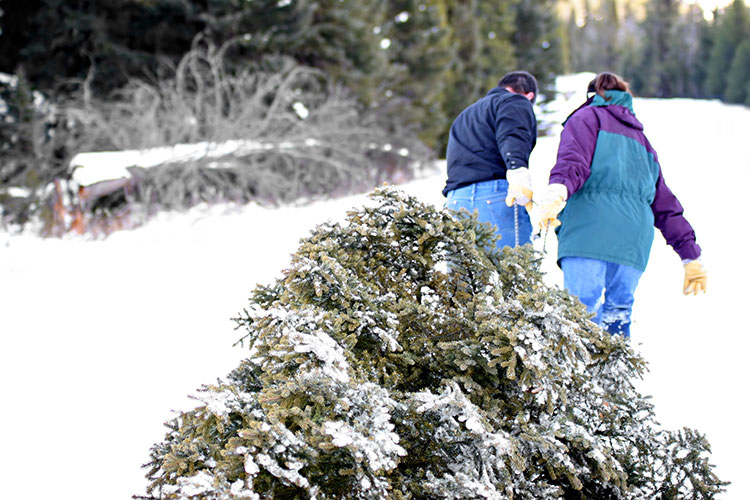 Chopping down a fresh Christmas tree

One perk of the short distance between the city center and more rural towns like Butler and Beaver include an abundance of cut-down-your-own-Douglas-Fir Christmas tree farms. Popular farms for locals with a desire to take a trip into the woods include Hozak Farms in Hookstown, Nutbrown’s in Carnegie and Grupp’s in Butler County. 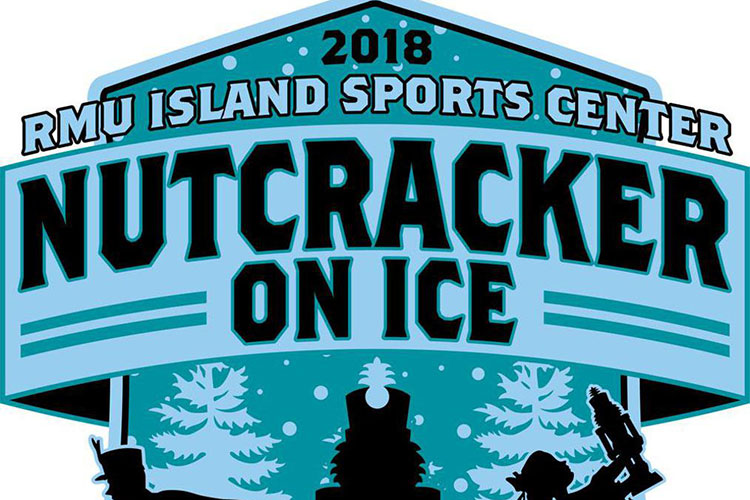 In the past, RMU skaters have performed ice renditions of “The Grinch” and “The Polar Express” for the holiday show. This year, the holiday show will be an on-ice performance of the classic Christmas ballet “The Nutcracker.” Nutcracker on Ice is set to take place on Dec. 1 and 2 followed by a public skate for all those in attendance. 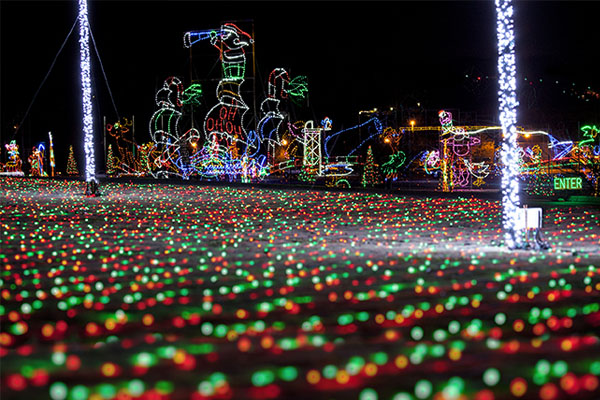 Located at the Big Butler Fairgrounds in Prospect, Shadrack’s is a massive drive-through display of twinkling holiday lights and decorations open to the public. The attraction offers 3 miles of captivating lights and synchronized music played over the radio in your car. Opening night for Shadrack’s this year is Nov. 16, and the festivities will continue through Jan. 6.

For carnival rides, hot chocolate and fresh popcorn, visit the Santa’s Village at Shadrack’s, which is free with admission to the light show. Kids can take a ride on the Polar Express, send a letter to Santa and get their picture taken with him all in the same place. 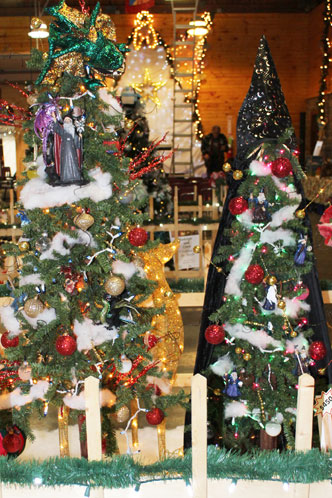 Once known as the Beaver County Festival of Trees, the Beaver County Christmas Extravaganza is set to start on Nov. 22 and will continue on the weekends through Dec. 9. The event features many attractions for the kiddos — such as Santa Land, where kids can get their photo with Santa and may even run into some of their favorite characters like Snoopy, Rudolph, Frosty and the Grinch. In addition to fun for the kids, the event is also home to a novelty holiday gift shop called Candy Cane Lane and a Christmas-themed cafe called North Pole Cafe. The festival also includes a display of extravagantly decorated Christmas trees.