For the second year in a row, Pittsburgh is getting some attention at the Sundance Film Festival. Last year, it was the critically acclaimed “Me, Earl, and the Dying Girl,” which was shot and set in Pittsburgh. This year, Werner Herzog's “Lo and Behold: Reveries of the Connected World,” which debuted at Sundance this past week, includes a focus on the robots (and people who create them) at Carnegie Mellon University.

“We're thrilled that the renowned Mr. Herzog recognized the tremendous talent at CMU and the amazing contributions that the robotics staff and students are making for our world,” Dawn Keezer, director of the Pittsburgh Film Office, told the Pittsburgh Tribune-Review. “Now that Mr. Herzog has experienced filmmaking in our region, we are hopeful he will return with many more projects in the future.”

Herzog, who has produced more than 50 films, has won dozens of awards in a career spanning nearly four decades. He was named one of the 100 most influential people on the planet by Time Magazine in 2009. 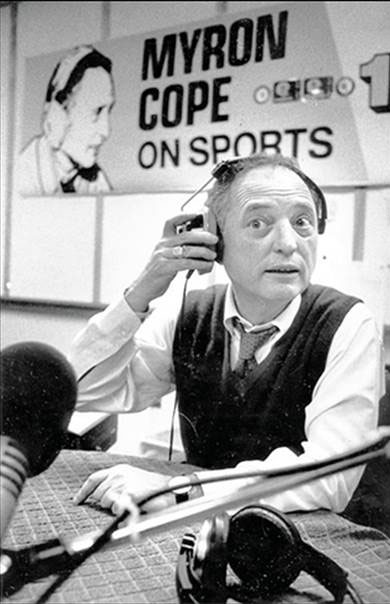 Ask anyone who was lucky enough to have worked near legendary sportswriter and broadcaster Myron Cope for stories about the late journalist, and they’ll have no trouble producing some tales. Those closest to Cope could probably fill a book with remembrances of the longtime voice of Pittsburgh football.

This Sunday at the Sen. John Heinz History Center, two colleagues who knew Cope well will share their stories as part of “Yoi! Remembering Myron Cope,” a multimedia presentation included with History Center admission. The event will be hosted by Bill Hillgrove, the Steelers’ play-by-play announcer since 1994; Hillgrove called games alongside Cope for more than a decade.

The keynote address will be delivered by former New York Times and Associated Press sportswriter Murray Chass, who will talk about Cope’s work on the sports page — much of which took place long before he began broadcasting. “It’ll be fascinating to hear Murray talk about Cope before he became a Steelers icon,” says Brady Smith, the History Center’s senior communications manager. “You’ll find out a little bit more about Cope before that all happened.”

The program, co-presented by the Rauh Jewish History Program & Archives, will also explore Cope’s status as a Jewish Pittsburgher, as well as his family life. The event will take place at 1:30 p.m. in the History Center’s Detre Library & Archives. 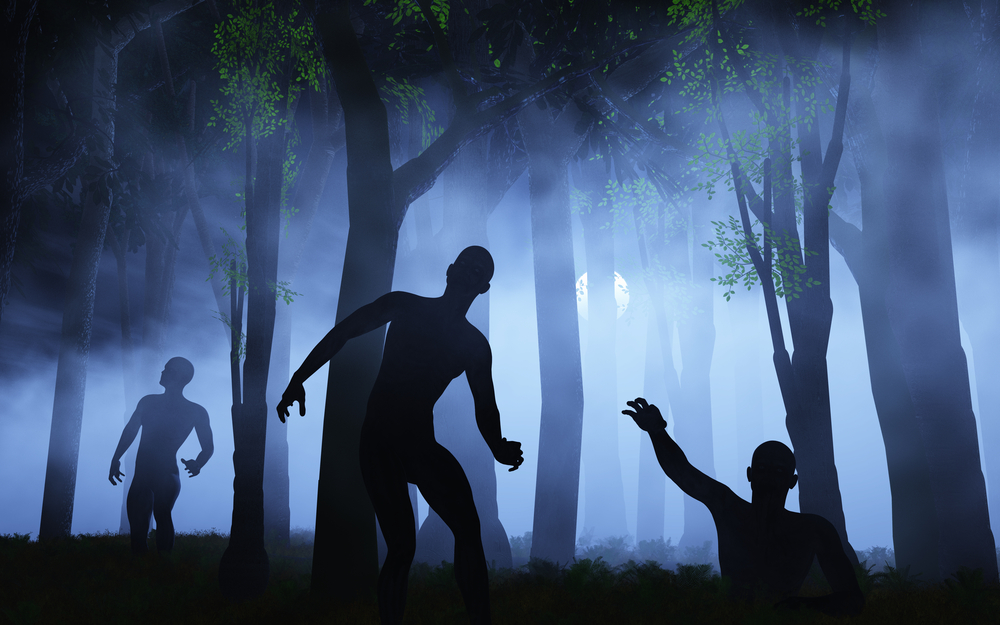 “Walking Dead” fans have a tendency to build pretty impressive collections of memorabilia, merchandise and comic books. This Monday, they’ll have the chance to get some serious bragging rights among fellow undead aficionados.

Illustrator Tony Moore, who worked on the first six issues of the “Walking Dead” comic series and continued to contribute cover illustrations through the series’ 24th installment, will be making an appearance from 5 to 9 p.m. Monday at New Dimension Comics inside Pittsburgh Mills mall.

In addition to his lauded work on “Walking Dead,” Moore has also worked on titles including “Ghost Rider,” “Venom,” “Punisher” and “Deadpool,” the latter of which will hit the big screen next month.

For more information, head to the New Dimension website.