Salt of the Earth in Garfield plans to shutter in August. 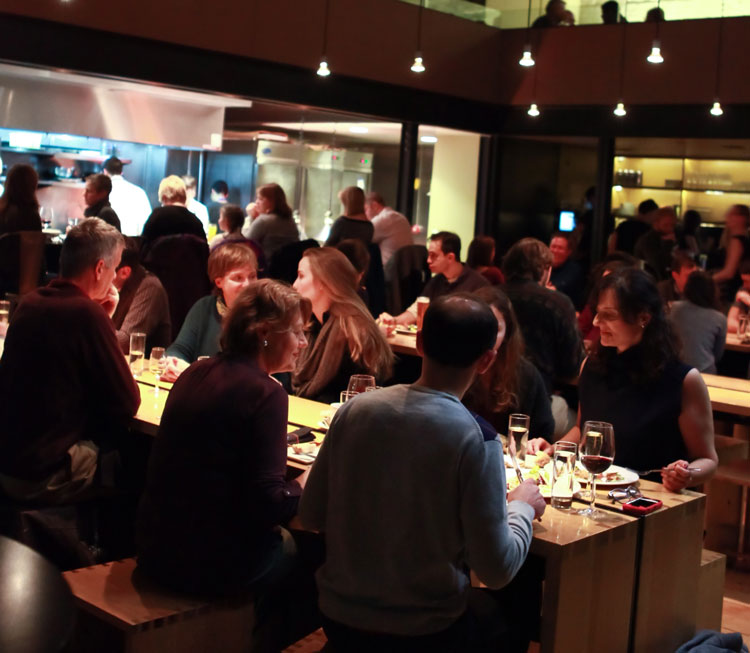 Here's a bit of shocking news, particularly for followers of Pittsburgh's restaurant scene: The owners of Salt of the Earth are closing and putting the eatery, its building and its liquor license on the market.

The 2010 opening of Salt was momentous: Pittsburghers from near and far flocked to the airy, earth-toned space to try the inventive cuisine they’d heard about for months. The Garfield restaurant made and experienced several changes since its premiere — including the ownership reconfiguration last year, when Executive Chef/Co-owner Kevin Sousa sold his stake to fellow co-owners — but it’s always remained relevant.

Aug. 1 will mark the end of that era, according to General Manager Melissa Horst. Owners Liza and Doug Cruze, and their partners, have decided to close the eatery to "focus their energies" on architectural projects.

“It’s a very bittersweet thing. We’re all very sad about it. [Salt] continues to be a successful restaurant. … [The Cruzes are] making a decision that’s best for them. I completely understand and support that,” Horst says.

The current plan is for Salt to offer dinner service and operate under regular business hours until the end, though that's dependent on the full staff remaining onboard. At the moment, there aren't any special or send-off-style events in the works.

Salt has been named to our Best Restaurants list each year since its debut and undoubtedly will be missed by its legions of loyalists. 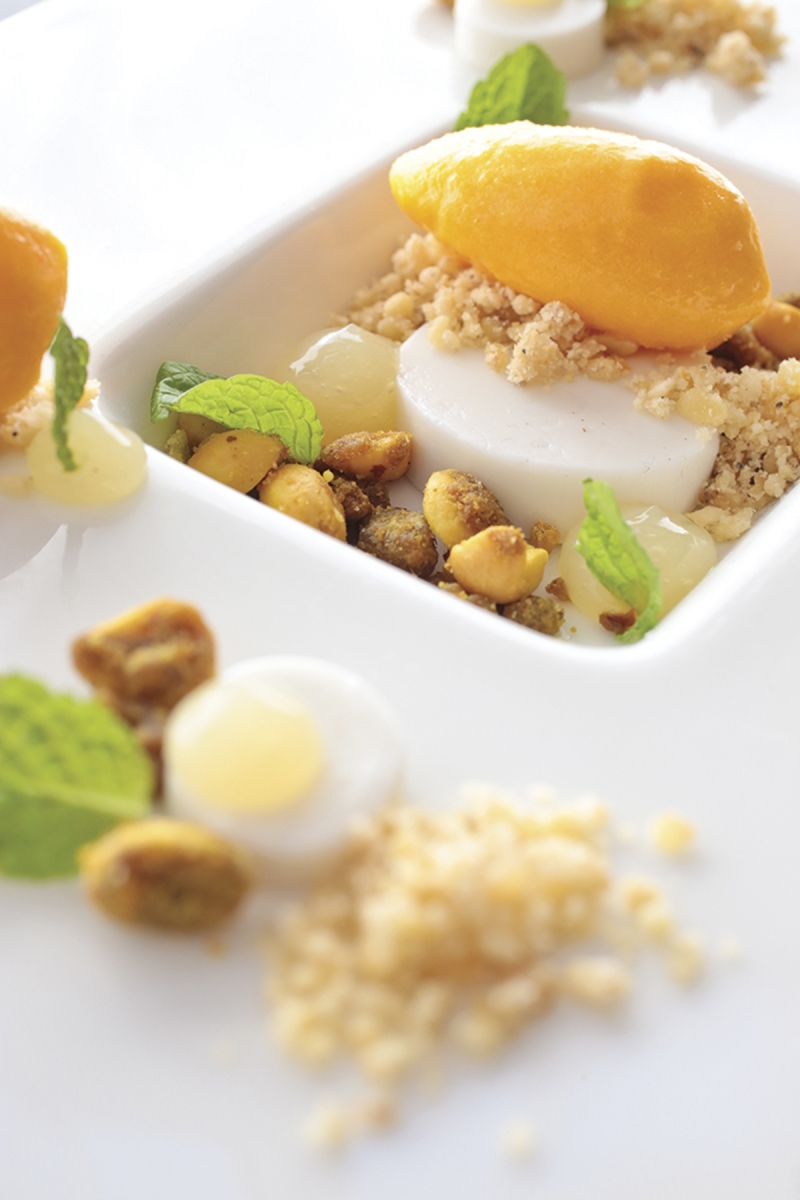