The “Restored by the Fords” designer’s signature lighting line is set to hit shelves in February. 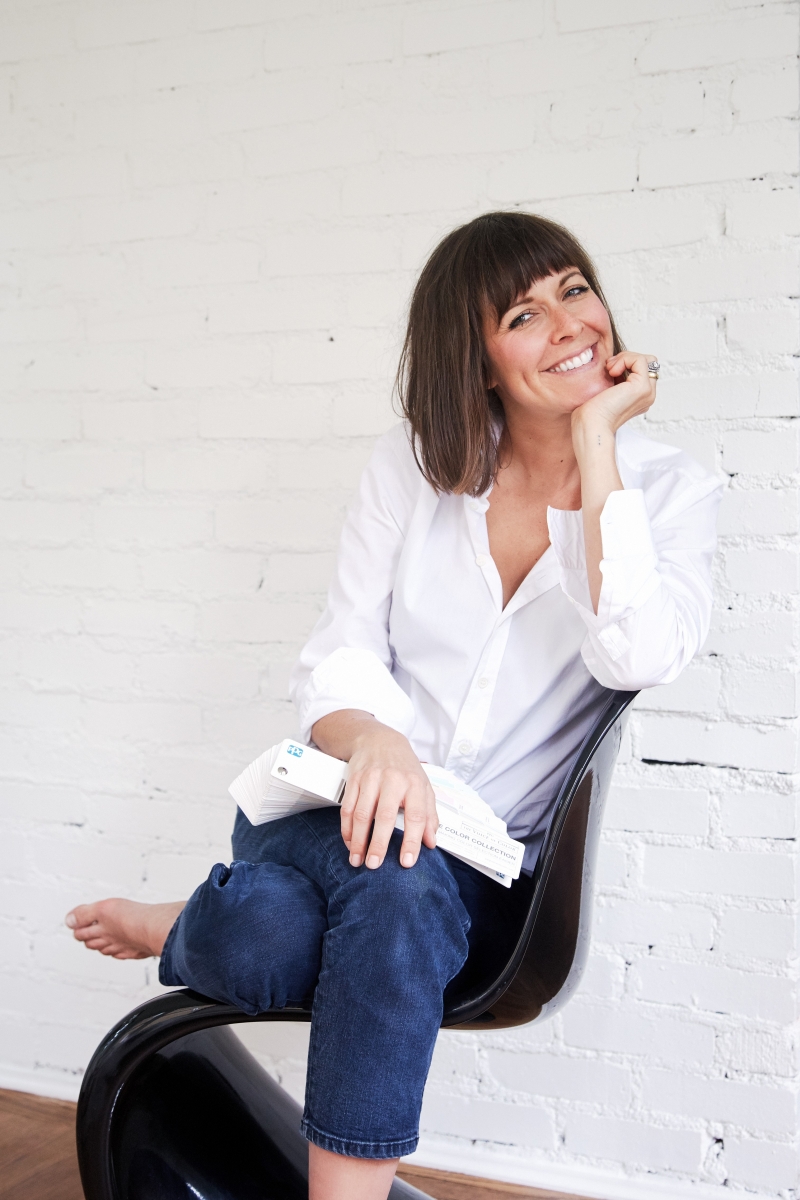 From hometown fame to having her work featured in countless magazines and a hit HGTV show, Pittsburgh native Leanne Ford’s success has been undeniable. As the second season of “Restored by the Fords” hits the airwaves early in 2019, Ford is checking another milestone off her bucket list — designing her own line at retail giant Target.

Ford’s line will be different from Hearth and Hand with Magnolia, the line launched by fellow HGTV stars Chip and Joanna Gaines in the fall of 2017. While the Gaines’s line has more than 300 items, ranging from home decor to tote bags and everything in between, Ford’s will have just 30 pieces to the collection.

The focus of Ford’s line is lighting, and it will be a subcategory of Target’s Mid-Century Modern home decor line called Project 62. The  budget-friendly collection starts out at $29.99. It includes everything from table and floor lamps to pendant and sconce fixtures. Some of the signature touches includes fabric-covered cords.

Ford told PEOPLE magazine that she “created lighting that I wanted for my home and pieces that I needed for clients’ projects.”

It wasn’t always HGTV shows and magazine covers for the Ford family.

Ford and her brother Steve grew up in Upper St. Clair. When Ford was 20 years old, she moved to New York City to pursue fashion design. In 2010, she bought a 1907 schoolhouse in Sewickley that she found on Craigslist. Her innovative designs there launched her interior design career.

HGTV picked up the siblings for a pilot episode of “Restored by the Fords” in December 2016. While Ford does the designs, Steve Ford is in charge of construction.The second season of the show is slated to premiere early this year. The 15 episodes listed for this season is almost double the amount of renovations from the previous season.

The Project 62 line will launch in stores and online Feb. 10. Ford is also expecting her first baby in March.

This article appears in the January 2019 issue of Nest.
Categories: Nest