The Internet delivers yet again. 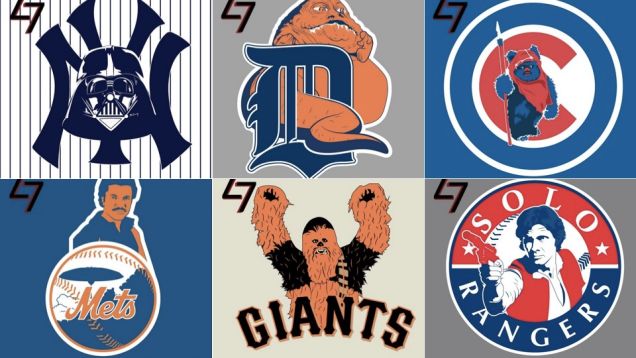 #AnimalNews: Pittsburgh Triathlon competitors will have to compete with geese (blame Canada)


If you’ve taken a stroll along the North Shore lately, you may have noticed some winged visitors. In fact, it’s impossible to miss them. Flocks of geese — wandering in front of bikers and runners — have taken over. For the average recreationalist, dodging passive geese isn’t so different from dodging uneven sidewalks or pedestrians, but the 2014 Pittsburgh Triathlon takes place this weekend and it’s got us wondering — are people really going to swim in there? With all of that?

The U.S. population of resident Canada geese — birds that breed and nest in the U.S. and never leave — has grown 16-fold in the last 40 years. From mid-June to mid-July, the birds here in the ‘Burgh basically are stranded. They go through a molt that leaves them flightless until their feathers regrow. And it just so happens that on the Allegheny side, being flightless isn’t so bad: There’s plenty of grass and water to keep a goose fed and protected.

The Department of Public Works and the Sports and Exhibition Authority does its best to manage the population and regularly cleans waste from the path. Not to mention there are no documented cases in the Pittsburgh area of anyone getting sick from goose feces.

Everyone loves Pittsburgh, so it shouldn’t really surprise us that fowl do, too. Get that bird a swim cap; we’ll race.

#Food: Mrs. T’s will be selling black-and-gold pierogies for a limited time


If you were to construct a food pyramid based on a stereotypical Pittsburgher’s average diet, Primanti’s and pierogies would  be entitled to occupy their own group.

Let’s face facts: Our baseball team holds a pierogi race during the seventh-inning stretch, which sometimes provides more entertainment than the actual game (unless your name is Cheese Chester).

And if pierogi mascots running around PNC Park don’t fully suffice your needs, it’s about time you dug into the new black-and-gold pierogies.

Now it’s time to race to your local grocery store to grab some of the limited-edition dumplings before the season starts.


Following Mac Miller’s recent return to Pittsburgh, Wiz Khalifa makes his hometown reunion tonight at First Niagara Pavilion. Wiz will be performing as the headlining act for another series of the Under the Influence of Music Tour, which also features opening acts Ty Dolla $ign and DJ Drama.