Mary Lou Williams began as a teenage piano prodigy in the Hill District and made it to Carnegie Hall and beyond. This month, you can discover her musical legacy. 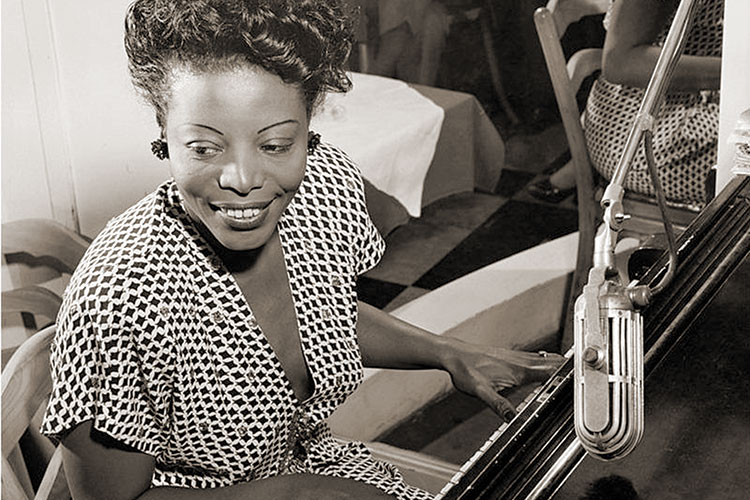 Roger Humphries (below) and his band, RH Factor, will honor jazz legend Mary Lou Williams (above) on Feb. 23 at the Kelly Strayhorn Theater.

If you could travel back to Pittsburgh of the 1920s, you would be wise to visit the thriving jazz clubs of the vibrant Hill District. And if you popped into the right club, you might be surprised to find a teenager at the piano keys wowing the crowd.

By her 16th birthday, Mary Lou Williams was a fixture in the city’s landmark jazz scene. She would go on to perform and record for another 50-plus years, arranging songs for the likes of Benny Goodman and Duke Ellington and giving recitals at Carnegie Hall.

This month, the Pittsburgh-raised virtuoso, who died in 1981, will be remembered with “A Tribute to Mary Lou Williams,” a career-spanning tribute concert at the Kelly Strayhorn Theater in East Liberty, under the direction of acclaimed drummer Roger Humphries. 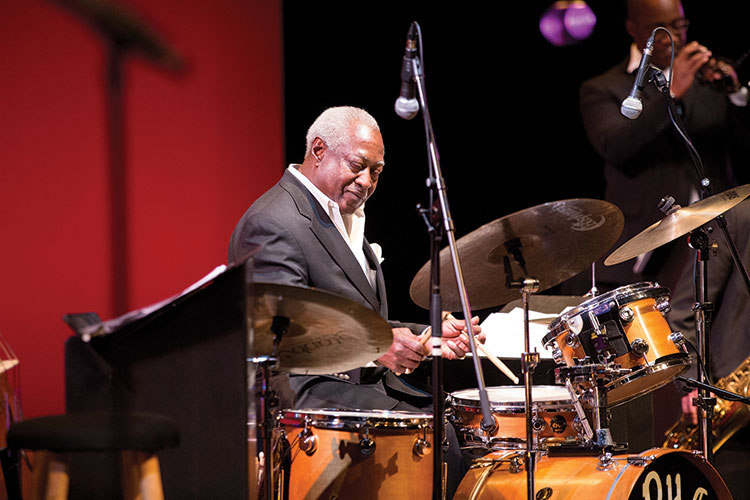 “I think we’ll play the songs that people are familiar with and a few that the audience [aren’t as] familiar with,” Humphries says. “It’s so wonderful to just be a part of Mary Lou Williams’ legacy.”

The concert, scheduled for 8 p.m., Saturday, Feb. 23, is one in a four-part series Humphries is directing at the Kelly Strayhorn; it began in November with a show on Billy Strayhorn’s birthday. Guitarist George Benson will be honored on April 27; the featured artist for the final show in the series has not yet been announced. The ticket price for the shows is listed as “pay what makes you happy.”

The concert falls within Black History Month — fitting for an opportunity to learn more about a local African-American trailblazer. According to Kelly Strayhorn Executive Director janera solomon, however, such remembrances should take place year-round.

“Finding a way to honor these legends is something we should be doing all the time,” she says. “If Black History Month brings people out to celebrate [Mary Lou Williams], that’s great — but we want to see people coming up to celebrate throughout the rest of the year.

“Pittsburgh has such a rich musical history and a rich jazz history; sometimes it feels as though it’s being lost or forgotten,” solomon says; she believes that there is opportunity not only to remember those musicians, but also to look forward. “We need to be more intentional as a community about celebrating the contributions of these great artists.

“Not only to celebrate the past, but to create opportunities for the future.”