Heinz Hall Will Not Open Its Doors in 2020

But you can still enjoy the Pittsburgh Symphony Orchestra for free. 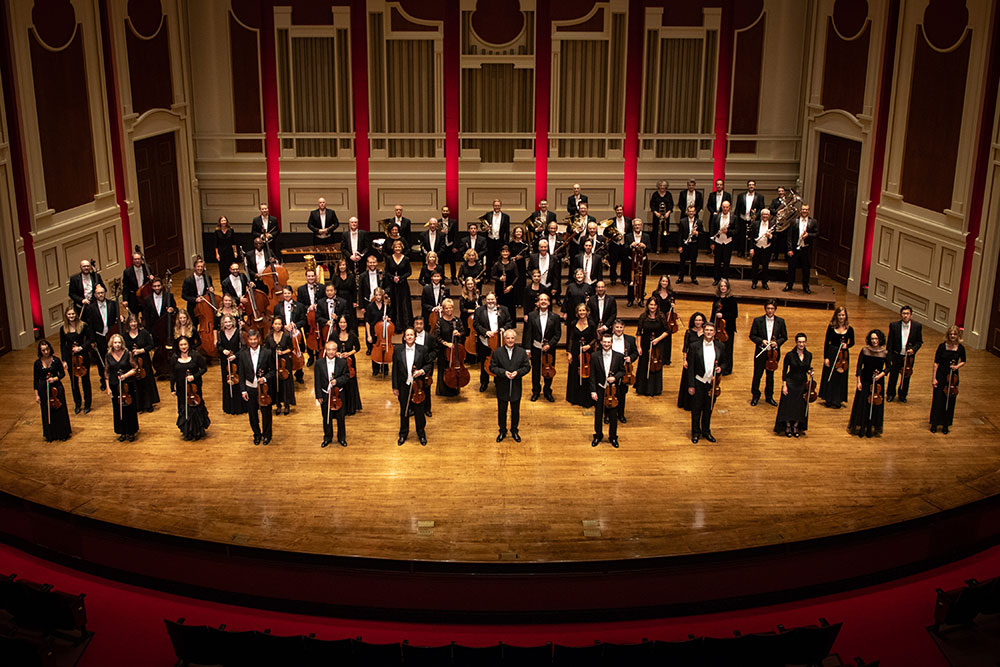 The home of the Pittsburgh Symphony Orchestra will remain shuttered at least through the end of the year, as current public-health guidelines do not indicate that large, in-person gatherings can be made safe. Fortunately, the PSO is taking the time to bring its world-class offerings to the masses — for free.

In a press release issued Tuesday, the Symphony said it would redesign its 2020-21 season, canceling all scheduled in-person events through the end of the year and replacing them with digital and broadcast programming that would be free to the public.

“For this 125th season, now challenged in an unprecedented way, we recall the vision of our founders, including Andrew Carnegie, who started this orchestra when few cities had one,” said Melia Tourangeau, the symphony’s president and CEO, in the release. “We have reinvented next season that will start with an exciting new digital series in the fall that will be available free to the public, and that will connect with our community in innovative and deeper ways.” 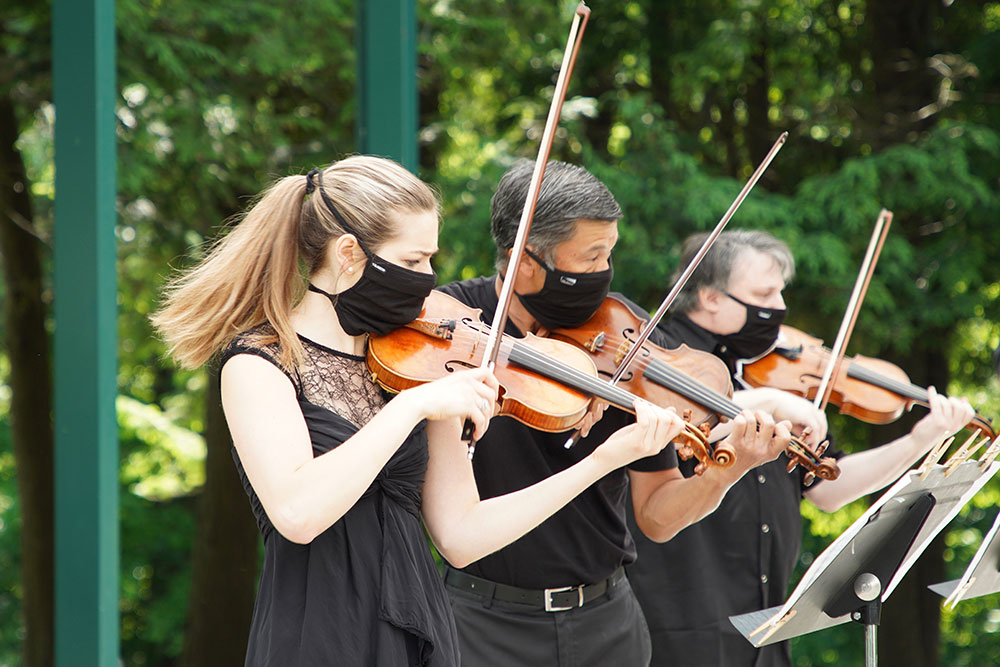 Current — but obviously tentative — plans hold that the symphony will return to Heinz Hall in January to continue the PSO’s 125th season. Programming for 2021 is yet to be announced.

Additionally, the symphony announced that all 2020-21 subscriptions would automatically roll over to the 2021-22 season. If in-person programming is possible beginning in January, it will be part of a “mini-season” outside of normal subscription benefits and ticketing.

A 125th anniversary celebration originally scheduled for October will move to February 27, 2021 — a date precisely 125 years removed from the first-ever PSO concert, in 1896.

The PSO’s fall programming, which will be entirely digital and take place across multiple platforms, is expected to be announced shortly. This follows the “Summer With the Symphony” series, which included both live-streamed content on Facebook and the PSO website and music broadcast on local radio and television.

In the release, PSO music director Manfred Honeck added, “I think often about Beethoven, and how some of the greatest music was born out of times of struggle and adversity.  As we mark the 250th anniversary of his birth this year, I’m inspired by the power of music as one of the greatest expressions of our humanity, our times and our hope for the future.”

Additional details will be announced on the PSO’s website.