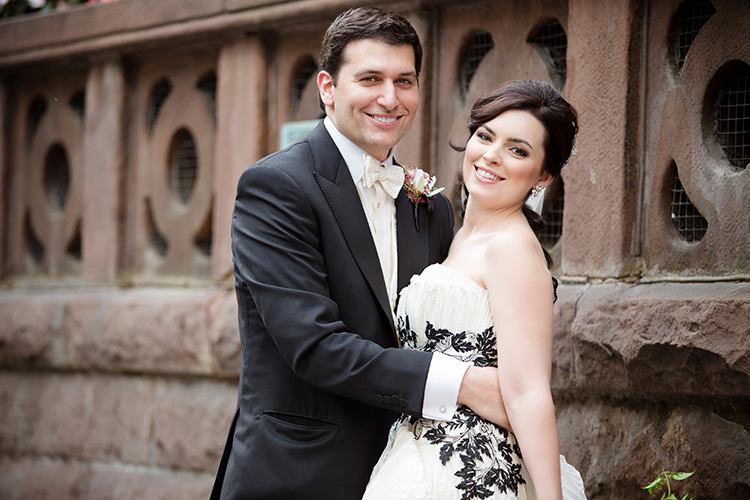 In 2012, Heather sat beside James Nickman’s father on a plane. While she chatted with another passenger and explained that she created flower arrangements for weddings, the elder Nickman asked for her contact information to pass along to his son — Jim’s brother, who was planning to get married. He also told her that she would be perfect for Jim.

“I’m really friendly and outgoing, and Jim’s a little more laid back, and he probably thought our personalities would bring out the best together,” she says. “Many months later, Jim emailed me and said, ‘I don’t usually have my dad picking up women at the airport for me, but would you like to go to dinner?’

“We went to Il Pizzaiolo [in Mt. Lebanon], and we’ve been together ever since.” 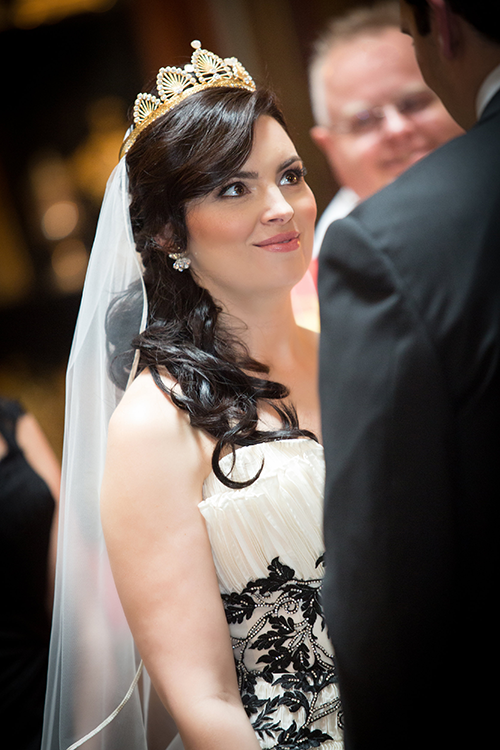 The two began planning a life together and intended to purchase 86 acres near Jim’s hometown of Uniontown, Fayette County. Heather, 36, began working for his family business, Nickman’s Drug, in addition to running her own floral design company, Fleur Couture.

One day at work, Jim, 37, told her they had to go out and run errands. She became suspicious when they pulled into a small airport and Jim pulled a bouquet of flowers from his trunk.

From there, they flew to the property — a former golf course — where they planned to build their future home. Inside an old clubhouse, Jim had set up flowers and provided their favorite lavender wine. He informed Heather he had closed on the property, but he didn’t propose.

They then flew to Pittsburgh and drove to Il Pizzaiolo. Jim had invited both sets of parents and rented the restaurant’s wine bar, where he finally popped the question. 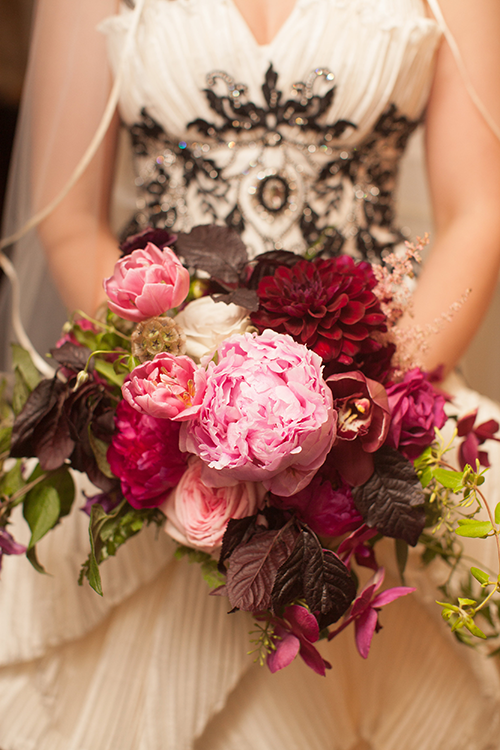 For their wedding ceremony, they couldn’t find a church with availability on their chosen date, so they contacted St. Anthony Chapel after Heather’s father recommended the beautiful spot on Troy Hill.

The ceremony was bittersweet, as Heather’s mother, Frances, who had been diagnosed with breast cancer a few months earlier, became ill and left early. She died three months later, in October.

“It’s just a big deal for me to be in the magazine,” Heather says of being chosen as one of Pittsburgh Magazine’s Real Pittsburgh Weddings couples.

“One wedding I did [as a florist] was in Pittsburgh Magazine, and my mom always thought it was really cool. This is in memory of her.” 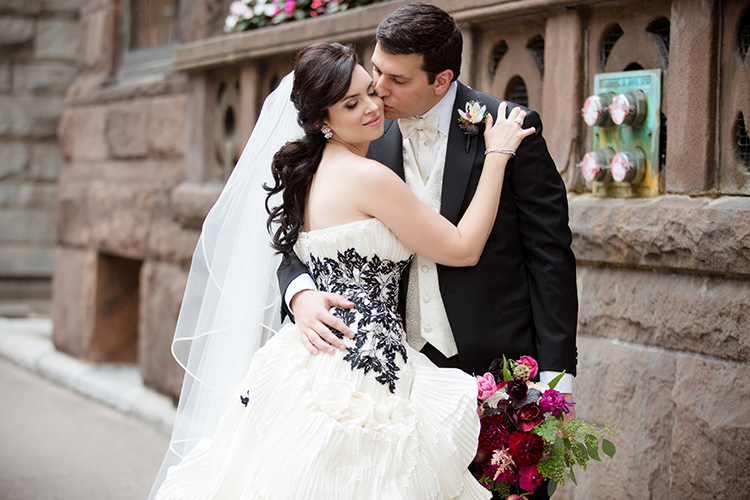