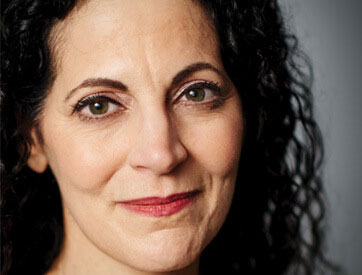 Dana was having fainting spells and felt some palpitations in her heart rhythm, so she visited cardiologist Dr. Thomas Power and found out she has mitral valve disease in her heart – an issue that runs in her family. Dana’s father had collapsed and went into cardiac arrest years ago at a family function, and no one knew he had a heart issue. Her three kids were young and in the room when their Pop-Pop fell, so even though they are all adults now, they worried when they found out their mom had the same problem. But the rest of Dana’s heart was in good shape so doctors monitored her until surgery was needed.

Years later when her symptoms progressed, she danced at her daughter’s wedding and then scheduled her surgery with cardiac surgeon Dr. Stephen Bailey right afterwards. Initially he intended to replace the valve, but ultimately he was able to repair, an outcome Dana feels very fortunate to have.

“Once I recovered from surgery, we went to New York to see my children. All the times before that, when we’d go visit the kids, I would walk up part of the subway steps and have to stop to catch my breath. And that’s not a real easy place to stop, on the subway steps in New York City – they want you to keep moving. The first thing I did when I got off the subway this time is run up the flight of steps. My kids were laughing and saying, ‘I can't believe we’re not pushing mom up the steps!’”