Healing with Music in The Key of Community

A Mt. Lebanon resident and her friend create a nonprofit that aims to transform lives by sharing the arts through piano donations, community projects and educational programs. 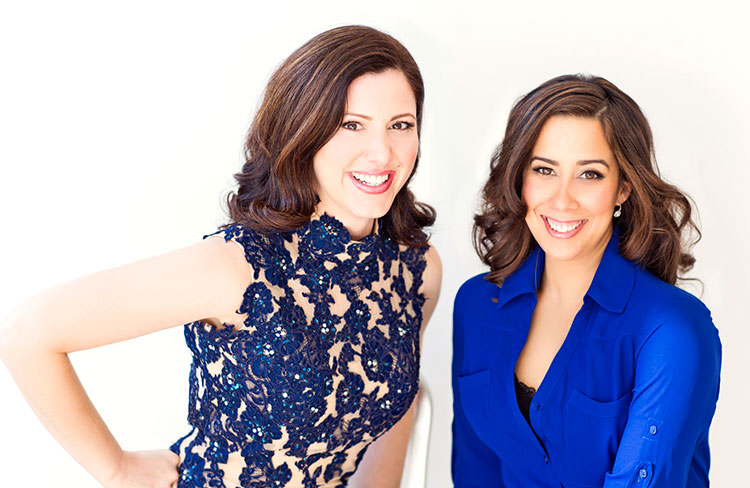 Monica Yunus will never forget the Sept. 11 attacks. At the time, she was studying at the Juilliard School in New York City, and she recalls that she and her friend Camille Zamora could see and feel how the events were impacting the city.

“I think the entire community was looking around saying, ‘What can I do? How can I be of help?’” Yunus says.

She and Zamora came up with a simple solution by turning to what they do best: singing. The two women — fellow sopranos — gathered several of their friends and went to sing for a group of first responders.

“There was a firehouse directly behind Juilliard. They were among the first responders and lost 12 of the 13 men that day,” Yunus says. “So, we went by, as much to comfort ourselves as to comfort them, and we just started to sing. We sang some patriotic songs, and suddenly these hulking firemen were having a cathartic moment and started crying.”

It was in that moment that Yunus and Zamora realized how the universal language of music can allow people to connect. The more time they spent singing for people, the more they came to see how they could use their gifts to unite those around them. That’s when they decided they could do something more by providing artists with an opportunity to give back and be of service to others.

“It’s not like we discovered something new,” Yunus says. “Artists have been giving back to their communities as long as there has been art. I think that we wanted to design something where artists could come together and really connect with their community.” 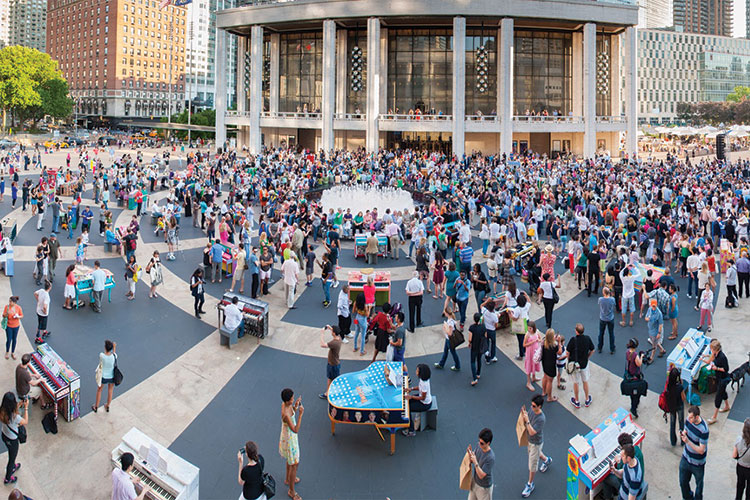 When people question why she is so passionate about this work, Yunus draws on her own childhood experiences. As a little girl, her imagination transformed her driveway into a stage, and she serenaded her audience of birds as loudly as she could. Her mother recognized her enthusiasm and did everything she could to get her daughter access to musical training.

“I know what it means to have access to the arts,” Yunus says, “and I would have shriveled up if I didn’t.”

Sing for Hope began as a project centralized in New York City but has blossomed into a full-fledged organization that has placed 450 artist-created pianos in public spaces. Now it is working on something she calls Sing for Hope “in a box,” which would essentially give communities a starter kit with project ideas and guidelines for promoting the organization’s initiatives.

The Mt. Lebanon resident has already brought Sing for Hope into the Pittsburgh community through her faculty position with Carnegie Mellon University. She teaches graduate students about creating their own projects and being the producer of their artist life, drawing on her own experiences to demonstrate how artists as entrepreneurs must continuously push past every “no.” She’s also connected with CMU grad Laurel Beatty, now Sing for Hope project leader, who has recruited many artist partners.

“[Sing for Hope] is one of the dominant features of my life,” Yunus says. “I think working with my best friend, who is also a woman, also a mother, also a musician, I think that’s one of the greatest joys in my life. … This constant act of creation through the mission of Sing for Hope is very exciting and very gratifying.”