Head North to Find the Comfiest Place in the Pittsburgh Area

Cranberry Township was the only western Pa. area mentioned in a nationwide list of most comfortable cities. 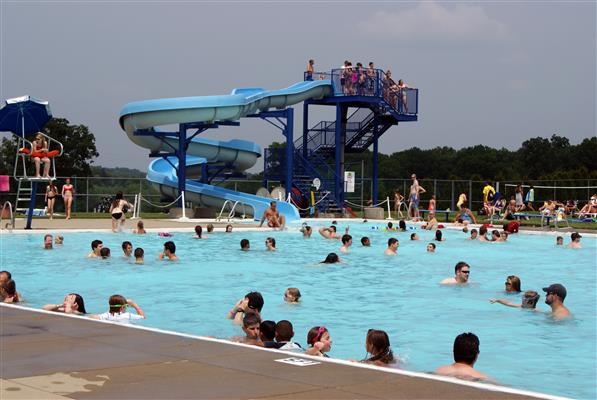 When it comes to comfort, Cranberry Township is in the top 10 among the nation's comfiest cities, if you are sleeping in a hotel.

The travel website Expedia.com ranked Cranberry No. 8 among 101 locations it selected from millions of hotel user reviews. These reviews covered everything from the most comfortable hotel beds to the coziest amenities. In addition to liking the beds, reviewers also liked all of the outdoor options.

"It’s a quaint Pennsylvania town that features a number of inviting parks that attract both visitors and locals," author Chrole Mulliner wrote. "During the summertime, cannonball into the pool at Cranberry Township Community Waterpark, where you’ll find a massive 120-foot waterslide, or land a handplant at the AE Ride Skatepark. Cranberry Township also features Graham Park, North Boundary Park, Rotary Dog Park, and other open spaces."

In case you are curious, Deadwood, South Dakota was ranked No. 1.

Related: Are You Missing Out? Why More People Love Life in Butler County 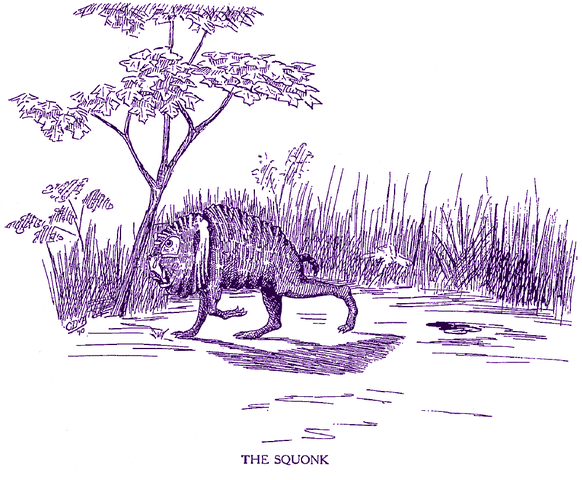 Did you know that Pennsylvania has a mythical creature roaming its forests?

The folks at the real-estate blog Estately have come up with a list of the country's monsters and mythical creatures for each of the 50 states and in Pennsylvania, it's the Squonk.

"Most mythical creates inspire fear, but the Squonk simply inspires pity," claims the blog. "This unattractive animal inhabiting Pennsylvania's hemlock forests so loathes its appearance it weeps day and night."

The blog also claims there is no way to capture this creature. "Squonk will dissolve completely into tears if captured, which is just depressing."