He Recovers from Stroke to Officiate Granddaughter's Wedding

It was always Ashley Watkins’ dream to have her grandfather perform her wedding ceremony — but a serious illness almost got in the way. 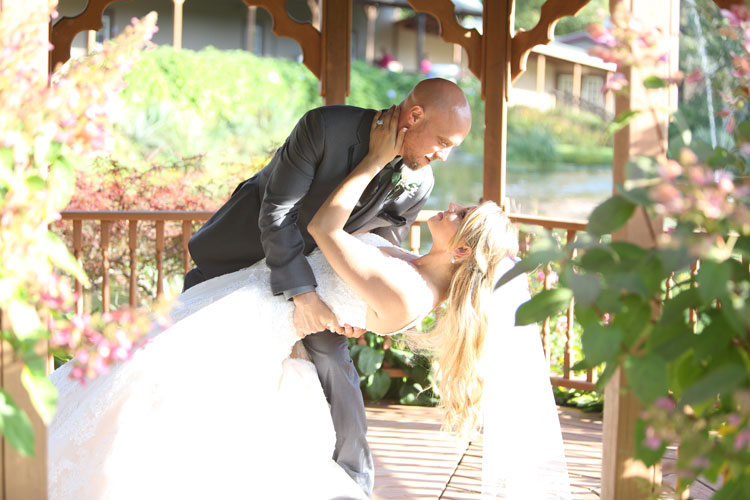 When Ashley Watkins thought about her wedding day, she always imagined her grandfather would marry her. He’s a pastor and a veteran, so she pictured him in full military dress performing the ceremony in front of all of her family and friends.

She started dating her now-husband, Keved White, when she was just 14, so the plan was in place for a long time.

Then, three years ago, her grandfather had a stroke.

“It completely took away all his memory, his speech — he didn’t even know any of his family members’ names,” Ashley says. “It was really, really bad in the very beginning.”

But he worked tirelessly with speech therapists at California University of Pennsylvania to relearn everything, and to practice for the wedding, which was held at Foggy Mountain Lodge in Stahlstown, Westmoreland County; Ashley says it was a perfect rustic venue she and Keved discovered on one of their annual trips to Fort Ligonier Days.

“He asked me, I want to say three or four times, ‘Are you sure you want me to do this?’” Ashley says. “I told my Pap, ‘I don’t care if you get every single word wrong I just want it to be you that’s doing it.’”

“They wrote everything out for him in a big binder so he could flip through pages as he was doing the ceremony,” Ashley says. “My aunt was actually my maid of honor, and she was standing next to him, helping him turn the page, kind of whispering in his ear if he would get stuck on a word.” 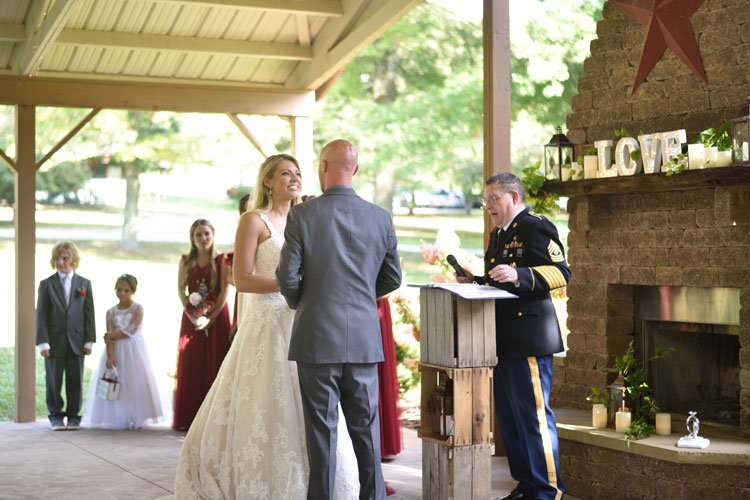 Toward the end, he couldn’t quite get out the words: “You may now kiss the bride,” so Ashley just grabbed Keved and kissed him, and he lifted her off of the ground in an embrace.

“It was one of those moments that didn’t go exactly as you planned, but it was actually better in the long run,” Ashley says. 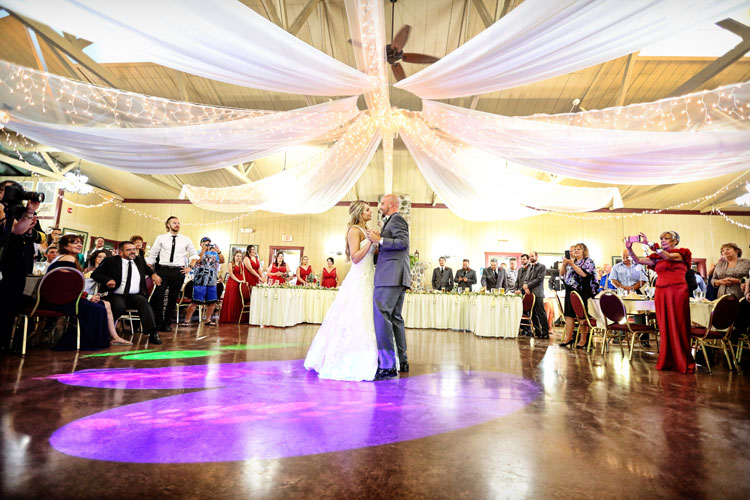