Hanson Bros. to Return to Rink That Made Them Famous

The famed trio from the cult-classic "Slap Shot" will be on hand to watch the Pittsburgh Penguins in a pre-season match-up against Tampa Bay. 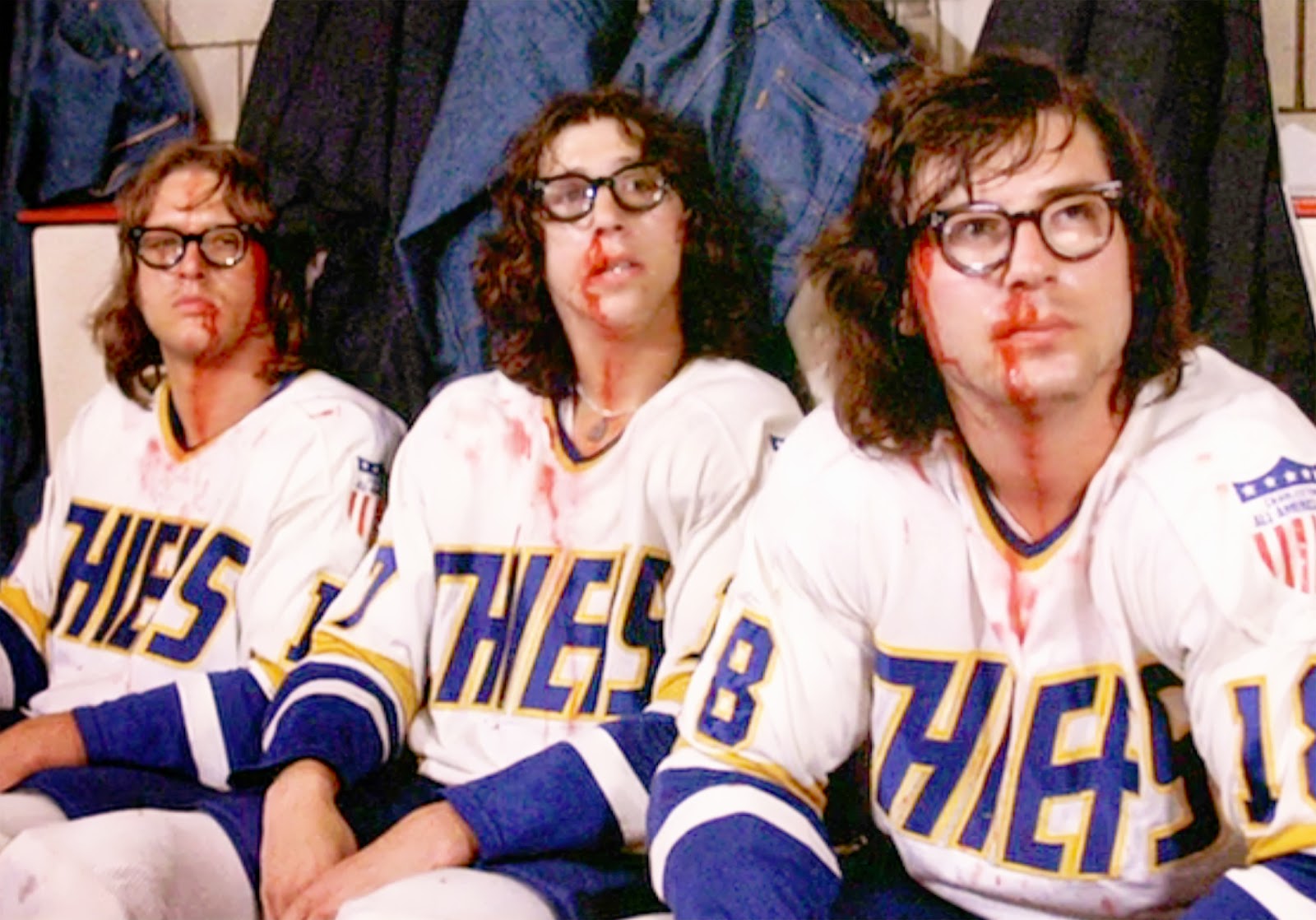 Three special guests will be on hand Sept. 29 when Pittsburgh Penguins take on Tampa Lightning in a pre-season game at Johnstown's Cambria County War Memorial Arena.

The famed Hanson Brothers from the 1977 hockey comedy "Slap Shot," filmed in Johnstown, will be in the stands.

The game is part of Johnstown's prize for winning the inaugural Kraft Hockeyville USA contest. The contest, co-sponsored by the NHL and the NHL Player’s Association, attracted more than 20 million votes, with Johnstown edging out Decatur, Ill., in the final round.

“We are ecstatic to see the type of community spirit that drove Johnstown to victory last spring return to bring the Hansons back to Johnstown,” Johnstown Hockeyville Local Organizing Committee member Jean Desrochers tells WJAC-TV. “They were an instrumental part of the campaign to raise public support, so we’re quite enthused that they’ll be part of the celebration as well.”

In addition to hosting the game, the War Memorial also will receive $150,000 for arena improvements. 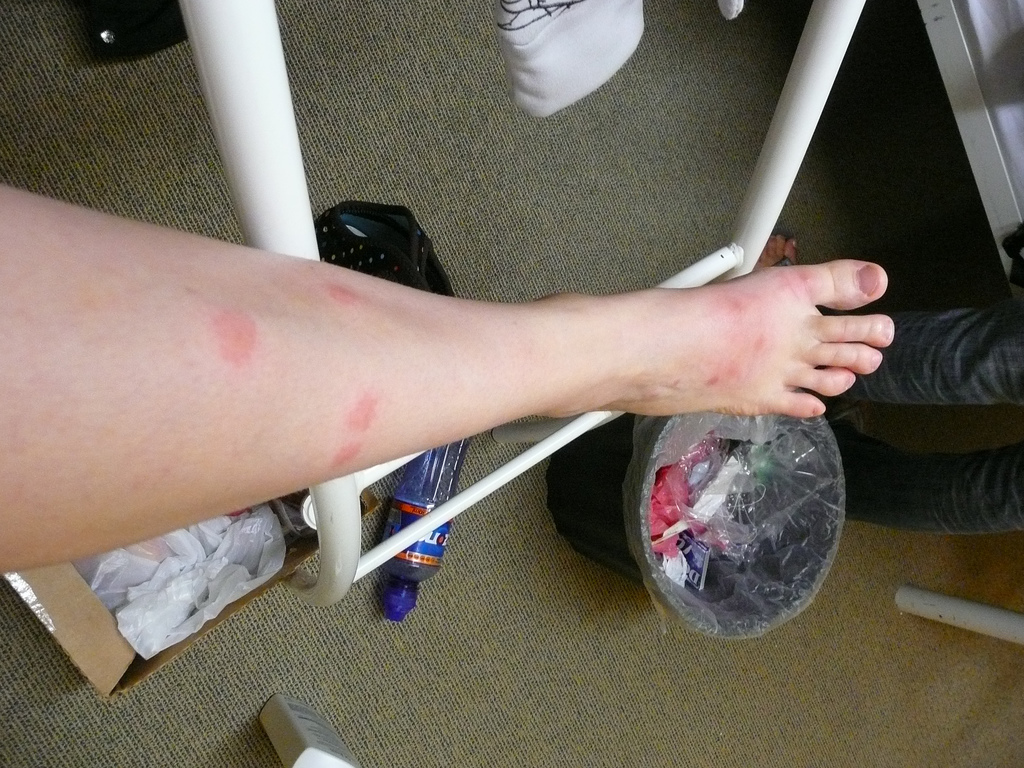 #eDermatology: Quick diagnosis without an appointment

Strange rash, acne or bug bite? Not enough hours in the day to visit your doctor? UPMC has developed a solution.

The process is simple. All you have to do is list your symptoms and upload a photo of the problem area. Within three business days, a board-certified dermatologist will diagnose the issue and provide treatment options. They can even send medication orders to your pharmacy. If for some reason they can’t diagnose your symptoms, the service will set up an in-person appointment with a UPMC provider.

This service is powered by UPMC AnywhereCare, an umbrella program covering colds and seasonal allergies with the same mission as eDermatology. MyUPMC users can access this service for $49 or lower, depending on qualifying insurance.

UPMC’s movement to remotely accessible health care, no matter your hectic schedule, does not necessarily produce immediate results, but nevertheless it is much quicker than the typical doctor’s visit and fits in with today’s self-service, online, off-site culture. 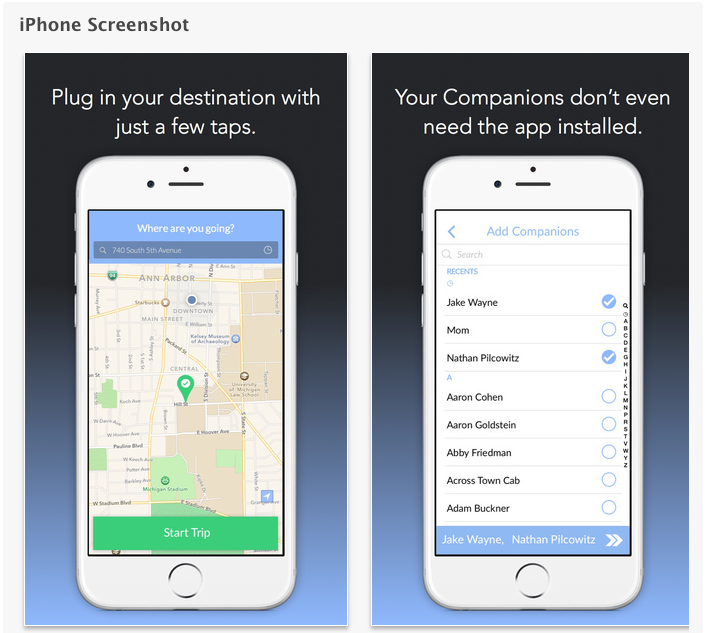 Ever wish you had a buddy by your side when walking home from a late-night party or long work shift?

The new personal safety app Companion is here to help.

Developed by five University of Michigan students, Companion provides users with a virtual walking buddy to make sure they reach their location safely. If a user wants to connect with a virtual companion, the user simply sends a request to one of their contacts. At the other side of the screen, the contact receives a text message with a link that shows the user’s GPS location.

Not only can the app sense the user’s location, but it also detects changes in the user’s movement. So if the user trips, drops the phone or deviates from the designated path, the app sends a status check that the user must respond to within 15 seconds. If the user does not respond, the app activates an alarm system and provides the option of calling the police.

Originally intended for walking at night across university campuses, the app has garnered tens of thousands of users from the U.S., U.K., Belgium, France and Norway. And best of all? It’s free.

How’s that for a personal sidekick?