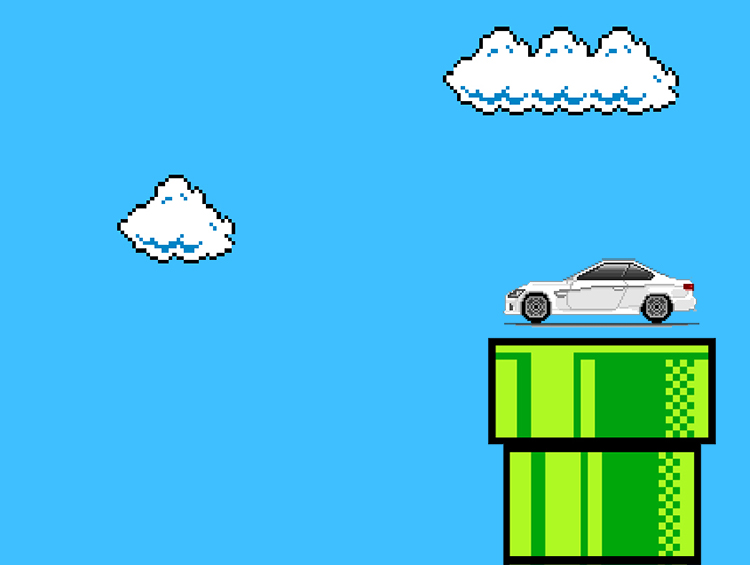 Generally, almost anything sounds better than sitting in traffic. During rush hour, most drivers engage in quite the entertaining activity — rereading bumper stickers on the car ahead until enough space opens up to lurch forward a few yards. On days like those, even navigating the twists and turns of unfamiliar shortcuts on narrow streets seems more appealing.

WESA-FM has made dodging the jams a little easier: Building on comments left on Reddit, the radio station created a guide to some of the city’s reliable shortcuts, adding a map and removing some Redditors’ more *ahem* colorful turns of phrase. (We <3 You, Reddit.)

WESA’s guide includes some of the roads less traveled (or “warp pipes” — “Super Mario Bros.” fans know about these) in an effort to help locals avoid the pileups.

Tired of Liberty and Fort Pitt tunnels? The Wabash Tunnel no longer is a carpoolers-only passage.


An alternative for evil geniuses: You could share this post with others, making it go viral and subverting the city’s traffic patterns. If everyone starts taking Neville Street or Second Avenue, that may open up I-376 and Fifth Avenue, making for an easy, breezy commute.

Check out the full article for more tips.

#Props: Local kid creates budget-friendly proposal for government, gets a turn in the spotlight

In a paper published last month in Harvard University’s Journal of Emerging Investigators, Suvir Mirchandani estimated that state and federal governments could save $467 million by printing documents in the sans-serif font Garamond.

The sixth-grader argued that because it’s thinner and without frills, using Garamond would cut back on one-fourth of ink usage in government documents. With federal agencies budgeting $1.8 billion for printing expenses, saving a little (ink) goes a long way.

Since Mirchandani’s ideas started drawing attention, Fast Company has issued an article debunking his claims. We won’t bore you with the details, but here’s the main point: Garamond, being harder to read, needs to be printed in a larger size.

Regardless, we applaud the kid for thinking outside the box.

An 1861 manual advises Union Army surgeons to stock “stimulants” such as brandy and gin — to ease patients during the frequent, painful amputations the doctors used as a kind of panacea for bullet wounds.

Fortunately, trauma medicine has come a long way. Improvements in trauma medicine have increased the chances that gunshot victims will survive and keep all of their limbs. Under normal circumstances, the oxygen supply for a patient’s brain and body cells is depleted minutes after his or her heart stops beating.

If not for the way this lack of circulation causes cell damage, doctors would have a longer window to treat the gunshot victims’ injuries, upping the likelihood of survival. A pioneering team of UPMC physicians is looking to do just that, according to New Scientist.

Led by UPMC surgeon Samuel Tisherman, the physicians plan to test the method of suspending a patient between life and death while treating injuries. Originally tested on pigs, the process involves lowering the victim’s body temperature to 10 degrees Celsius — 37 degrees is considered normal — and replacing his or her blood with saline solution, allowing cells to survive for longer.

The surgeons will test this method on patients whose chances of survival are slim — those who’ve suffered traumatic injury, severe blood loss and/or heart failure.

We know everyone’s pumped about yesterday’s win for the Bucs. (How ’bout them apples, Chitown?)

In our haste to flock to the big-name spectator events, we sometimes forget to save a bit of the limelight for athletes who compete on the ring or mat.

One to watch is mixed martial-arts fighter Khama Worthy, who had a first-round victory over the weekend against Jacob Butler in the Pinnacle Fighting Championships in Green Tree.


Mr. Worthy, you kind of scare us. But well done, sir.