Guilty as Charged as a Nutting Enabler

If you're looking for someone to blame for the current state of the Pirates, start by looking at the mirror.

The Pirates have traded Cole and Cutch and, in doing so, they’ve seemingly managed to extinguish all hope for this season even before pitchers and catchers are scheduled to report to Bradenton.

That’s difficult to do, even for the Pirates.

And that makes Bob Nutting a jagoff.

That, at least, is the narrative.

But in actuality, Nutting isn’t a jagoff.

We’re all the jagoffs, because we know how Nutting operates and we annually let him get away with it.

We’re the jagoff because it’s baseball Nutting is selling –– not winning baseball, but baseball –– and we’re willingly buying.

Just as we always have.

We’re the jagoff because we appreciate the artistry of a 6-4-3 double-play.

We’re the jagoff because being at the ballpark makes it easier to remember and appreciate having a catch with dad.

We’re the jagoff because we take our sons to the game, because that’s what fathers and sons do.

We’re the jagoff because of fireworks, bobbleheads and The Great Pirogi Race.

We’re the jagoff because when your relatives who have long since moved away visit in the summertime, where else are you going to take them but the ballpark?

We’re the jagoff because you never know which night might be the night somebody flirts with a no-hitter.

We’re the jagoff because there’s nowhere on earth where a beer tastes better.

We’re the jagoff because of Memorial Day and the Fourth of July and Labor Day and the way we know in our hearts those need to be celebrated.

We’re the jagoff because, in lieu of Clemente, we settle for the Clemente Bridge.

We’re the jagoff because where else are you going to get together with the guys you played softball with for all those years and tell all of those same old stories one more time?

We’re the jagoff because it’s all worth it just to have that argument before the fact about whether Hurdle should bunt or hit away?

And to see a double stretched into a triple on pure hustle.

We’re the jagoff because it’s who we are and what we do.

The product doesn’t even have to be good.

Nutting has that figured out.

You know it, I know it and most importantly he knows it.

If you listen closely, you can almost hear him explaining his evil plan to one of his cronies.

The one that maps out how he’s going to get away with what he seemingly gets away with every season once again this season. 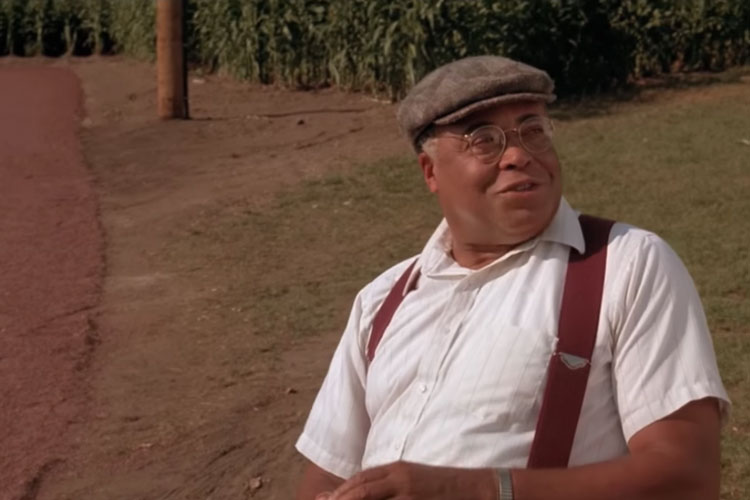 “They'll pass over the money without even thinking about it, for it is money they have and peace they lack. And they'll walk out to the bleachers, sit in shirtsleeves on a perfect afternoon. They'll find they have reserved seats somewhere along one of the baselines, where they sat when they were children and cheered their heroes. And they'll watch the game and it'll be as if they dipped themselves in magic waters. The memories will be so thick they'll have to brush them away from their faces.

“People will come, Ray. The one constant through all the years, Ray, has been baseball. America has rolled by like an army of steamrollers. It has been erased like a blackboard, rebuilt and erased again. But baseball has marked the time. This field, this game, it's a part of our past, Ray. It reminds us of all that once was good and that could be again. Oh, people will come Ray. People will most definitely come.”

Nutting most likely sounds suspiciously like a guy who doesn’t know whether a baseball is blown up or stuffed rather than James Earl Jones when reciting in such a fashion.

But it doesn’t matter.

PNC Park isn’t a “Field of Dreams” when the Pirates take the field.

We’re the jagoff because Bob Nutting’s got us and he knows it.

See you on Opening Day.