These wealthy suburbs of the Gilded Age now are a series of self-contained communities defined by massive city parks, steep tree-lined hillsides and the Monongahela River. 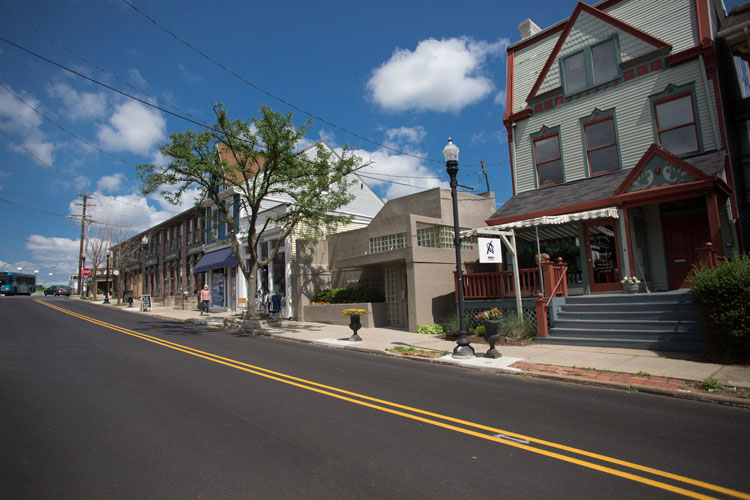 Shadyside: Shadyside has been fashionable in many ways over the years. Once a collection of mansions and estates, it later was a groovy bohemian enclave before trendy shops and restaurants filled storefronts on Walnut Street and Ellsworth and South Highland avenues.

Squirrel Hill North: Known to locals as “North of Forbes,” Squirrel Hill North is mostly a collection of larger homes exemplified by the Murray Hill Avenue Historic District and the nearby campus of Chatham University, which follows the private Woodland Road.

Squirrel Hill South: “South of Forbes” is admired for its hearty H-shaped business district on Murray, Forbes and Forward avenues. Modest and charming, the neighborhood is bounded by Schenley Park to the west and Frick Park to the east.

Greenfield: Developed as a southern extension to bustling Squirrel Hill, Greenfield is a classic Pittsburgh hilltop neighborhood. The shops along a pair of business districts on Murray and Greenfield avenues include hip eateries, a few ethnic emporia and several long-standing bars and diners.

Hazelwood: With the construction of a steel mill on the Monongahela River, thousands of immigrants flocked to Hazelwood. They built a thriving community along Second Avenue and quaint brick homes on the hillside climbing to Calvary Cemetery. Today, locals hope the “Almono” development at the old mill site will rejuvenate the area.

Glen Hazel: An annex to Hazelwood, Glen Hazel is a small residential community based around a public-housing complex nestled in a wooded plateau high above the Monongahela River. 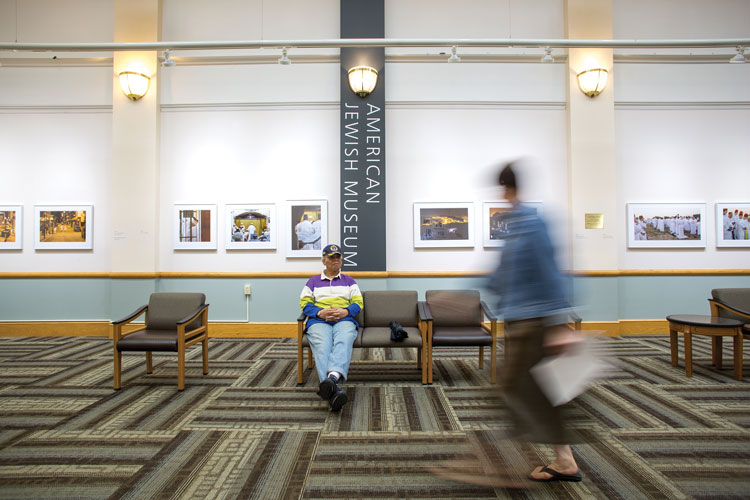 10 Things We Love in Green Pittsburgh

2 Jozsa Corner [4800 Second Ave., jozsacorner.com] is a glimpse into the world of Hungarian immigrants who once filled Hazelwood. The cuisine is heavy on dill and paprika. With only two tables, the restaurant is appointment-only.

3 If you think there are only 90 neighborhoods in Pittsburgh, think again. Beyond that official tally are many distinct enclaves with plenty of local pride. A prime example is “The Run,” which follows Saline Street through an ancestral tributary of the Monongahela and leads to the heart of Oakland by way of the secluded Junction Hollow.

4 The closure of Dimperio’s Market in 2008 left Hazelwood without a place to buy fresh produce. So in the summer of 2014, Chatham University food-studies graduate Dianne Shenk opened a produce stand. A year later, Dylamato’s Market [4812 Second Ave., dylamatosmarket.wordpress.com] is expanding to include food vendors, a bakery and a café.

5 If you’re walking or driving, Shadyside is a flat neighborhood — even though Two Mile Run divides it in half. The reason? Eight bridges. Some, such as those on South Aiken and South Millvale avenues, are hardly noticed. Others, such as the Spahr Street walkway and the remade South Highland Bridge, are small works of art. Then there’s the Graham Street walkway — a hidden treasure.

6 A classic Pittsburgh oddity: Roslyn Place, off of Ellsworth Avenue, is among the last streets in the country paved with wooden blocks, rather than bricks, cobblestone or asphalt. The Pittsburgh History & Landmarks Foundation had listed this block-long, dead-end street as a historic landmark.

8 The lobby of the Squirrel Hill Post Office [1800 Murray Ave.] features a pleasant mural of the history and culture of the neighborhood — from trappers to Orthodox Jews. “The History of Squirrel Hill” also is an artifact in and of itself: It is one of the few surviving New Deal art projects in Pittsburgh. The local artist Alan Thompson painted it in 1942.

9 The Irish Centre of Pittsburgh [6886 Forward Ave., pittsburghirish.org/irishcentre] occupies a hidden cranny in the shadow of the Squirrel Hill Tunnels. The center regularly hosts Irish cultural events, such as language and dance classes. You also can rent the center for private events. It includes a kitchen, a large banquet hall and an outdoor pool. 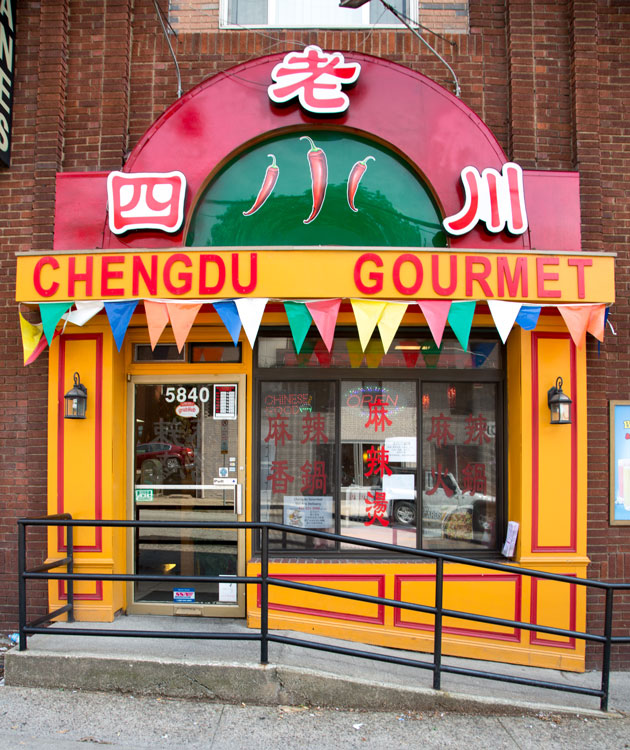 Chengdu Gourmet [5840 Forward Ave., chengdugourmet.com] is the pinnacle of the pyramid in Squirrel Hill, a neighborhood of outstanding Chinese eateries. It’s best to go with a large group to enjoy as much as you can of Wei Zhu’s glorious food. Cast aside the Americanized menu in favor of the Szechuan one and enjoy a parade of cumin lamb, tender-chewy beef tendon, luscious soups and, for the especially brave, fiery tiger peppers. The Independent Brewing Company [1704 Shady Ave., independentpgh.com] also in Squirrel Hill, is justifiably celebrated for its outstanding selection of regionally brewed beer. What’s less well-known is that some of Pittsburgh’s finest bartenders often join cocktail masters Adam Henry and Lucky “the Painproof Man” Munro on Saturdays and Wednesdays for special cocktail nights. — Hal B. Klein 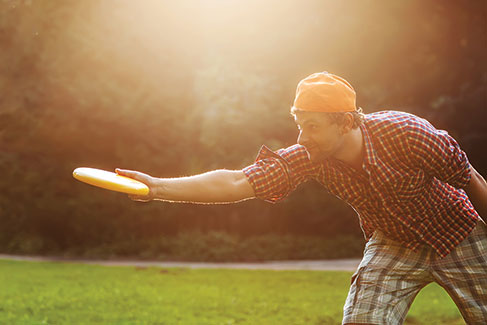 Explore Schenley Park in Squirrel Hill South in a new way by playing up to 18 holes of disc golf [pittsburghpa.gov/citiparks/disc-golf] across the park. The course starts on the open slope of the Schenley Park Overlook and winds through the Vietnam Veterans Pavilion and wooded areas. New to disc golf? No problem. First of all, you play only as many holes as you like. (Most things about disc golf are pretty casual.) Second, there are three different tee positions to help a range of players have fun. — Jennie Dorris