Located on the site of former Hanlon-Gregory Steel galvanizing plant, Mews on Butler should have its first townhomes ready for occupancy by fall. 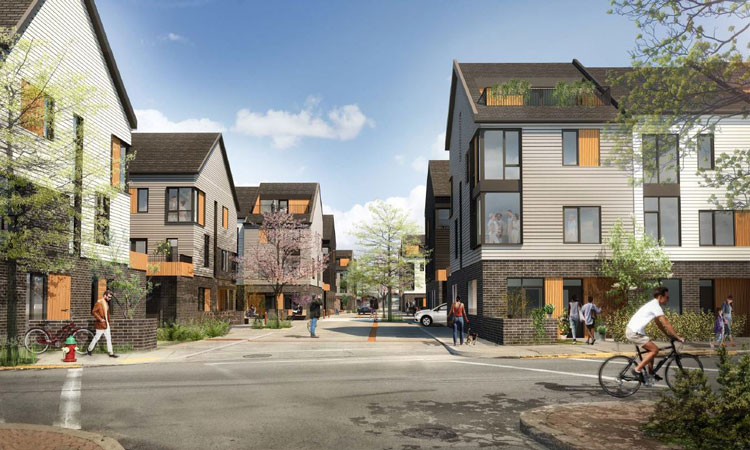 Mews is a British term that refers to a cluster of carriage homes. It’s also the name of a townhouse community underway in Upper Lawrenceville that will change the face of the neighborhood.

Toronto-based CRAFT Development Corp. is laying the groundwork for Mews on Butler, a private community of 68 three- and four-bedroom townhouses located between 55th and 56th streets on Lawrenceville’s main thoroughfare, Butler Street.

Richard Sunseri, a developer with PPM Realty and the exclusive listing agent for the project, says a showroom for the development will be open by the beginning of March. Construction on the first phase of the project, consisting of 16 condos, should be completed by fall. Pricing for the units begins in the low $400,000s.

The complex is located on the site of the former Hanlon-Gregory Steel galvanizing plant, which was in operation from the 1920s through the 1970s.

It’s a major development for Upper Lawrenceville, which has been playing catch up to the expansion — including restaurants, retail space and housing — that has been taking place in Lower Lawrenceville for years. 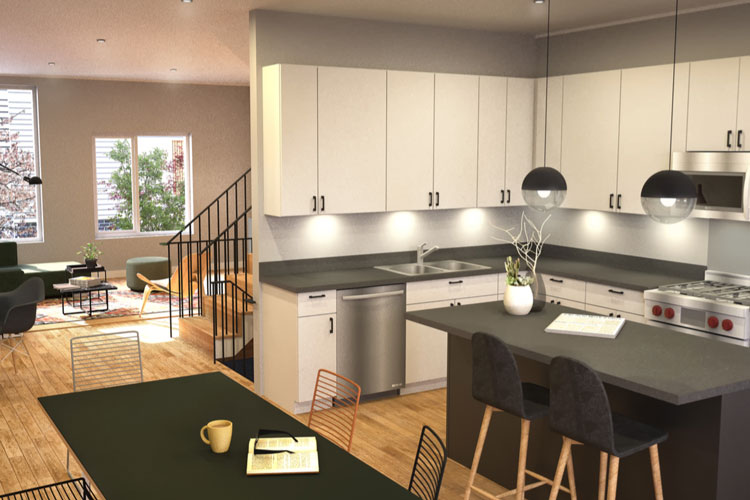 All units come with a two-car garage and some will have rooftop terraces. Other features include floor-to-ceiling windows, granite countertops and stainless steel appliances. There will also be green space, bike racks, benches and private walkways between all of the homes.

Sunseri says CRAFT spent about two years doing site work on the 2.8-acre property, including testing the soil, before breaking ground. After the steel plant was torn down, the property was home to a warehouse storing movie equipment and props. There also was a garage and docks, Sunseri says.

“It was kind of just like an old dump,” he says. 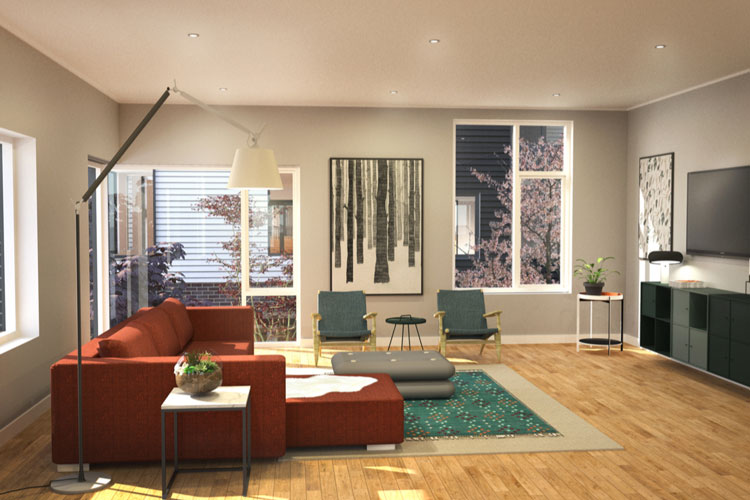 Sunseri expects the residences to attract everyone from young professionals to families to retirees with a desire to live closer to the city.

“We targeted everybody,” he says.