Great Family Movies From Far and Wide at Row House

The Pittsburgh International Children's Festival offers a variety of programming for kids (and a few throwback favorites for parents). 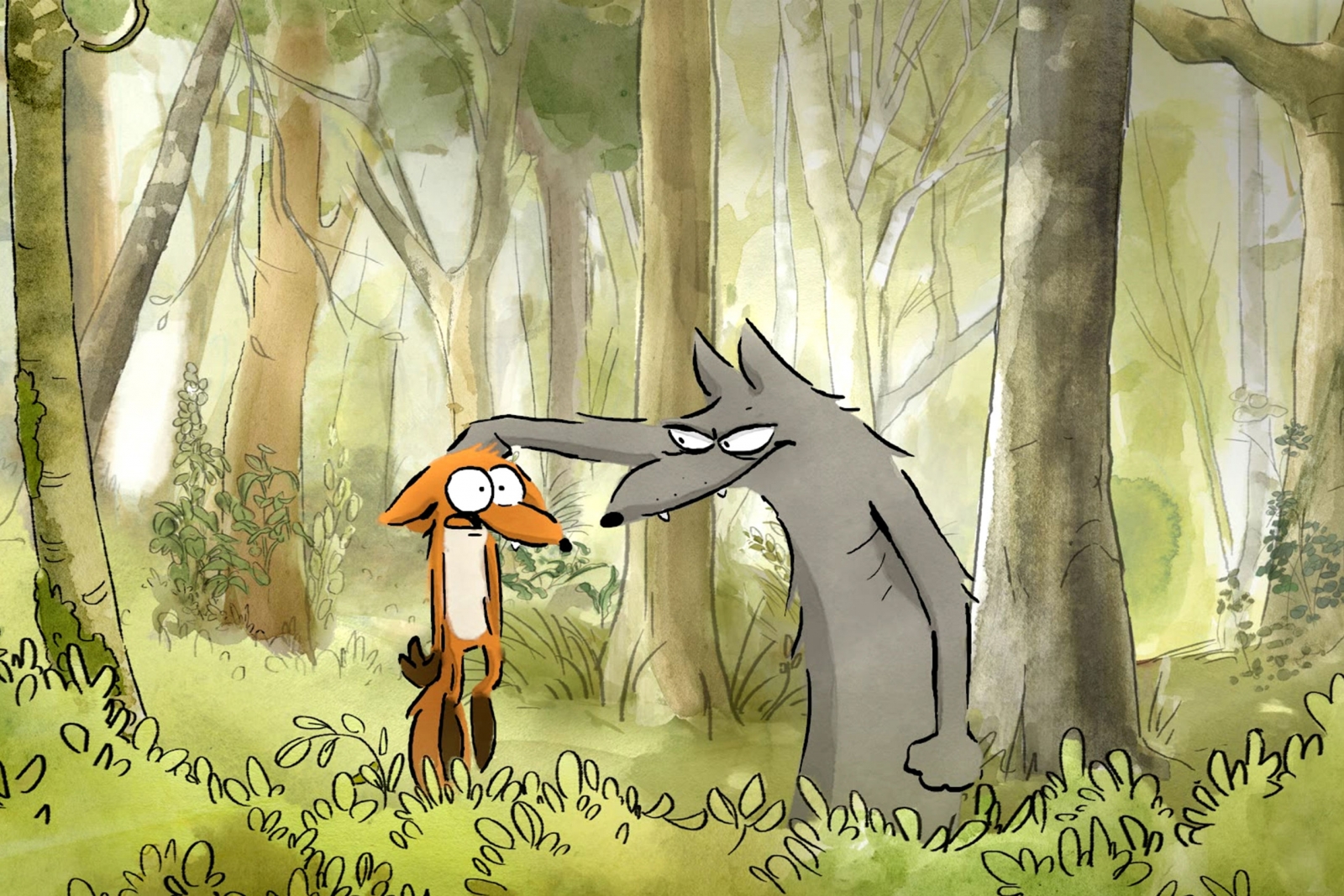 I’m pretty sure children don’t care what a good cartoon looks like.

Adults shouldn’t either, obviously. The quality of a film is determined by its content, which can be aided or hindered by style, but it shouldn’t fundamentally matter if a work of animation looks like “Snow White and the Seven Dwarves,” “Toy Story 4” or “Shaun the Sheep.” If it’s good, it’s good.

We can forget that; I’m as guilty as everyone, having judged plenty of animated releases for looking amateurish compared to the latest Pixar miracles. (That doesn’t count as an apology, “Uglydolls.”) Young viewers, though, probably aren’t going to make those judgments. Is it funny? Entertaining? Interesting? Then it works.

That’s why something like “The Big Bad Fox and Other Tales,” a 2017 French release — and part of the 2019 Pittsburgh International Children’s Film Festival — deserves to be seen by a much wider audience. It’s funny (often very funny), lively and thoughtful. And it looks like it might’ve been drawn in about 1983.

That doesn’t mean it’s not beautiful; it’s lovely. Over the course of its three tales — presented with a frame narrative that positions the stories as the work of a clumsy, barnyard theater company — “The Big Bad Fox” is rife with lovely landscapes, expressive creatures and memorable moments. There are plenty of varietals of lovely animation; glittering digital masterpieces are one, and expressive, paint-on-paper sketches are another.

The festival, held July 26-28 at Row House Cinema in Lawrenceville, offers young audiences a selection of recent films from around the world. This year’s lineup is dominated by animated works and documentaries.

While the former genre is a natural fit, documentary programming for kids may seem like an odd choice. The internet has helped with that, however, says Row House Event Coordinator Molly Ebert.

“Because [modern kids] grew up with YouTube, documentaries are a really natural transition,” she says. If a young viewer is used to watching, say, unboxing videos by fellow kids, “something like ‘The Eagle Huntress’ is the next step.”

That (excellent) documentary, a Sundance favorite from 2016, takes viewers to a remote corner of Mongolia, where 13-year-old Aisholpan works to become the first female eagle trainer to compete at an annual festival. Another featured documentary in this year’s festival, “Landfill Harmonic,” follows a Paraguayan music teacher’s quest to create musical instruments out of detritus from a nearby landfill.

Ebert says that hosting an international festival for children is vital. “Movies are so impactful for kids,” she says. “This has the opportunity to broaden their horizons in a way that other media can’t.”

Parents looking to share some familiar favorites with their own children should note the Sunday schedule, where a quintet of ’80s and ’90s throwbacks will be screened in an all-day marathon. The lineup, beginning at noon, consists of “Casper,” “The Little Rascals,” “Babe,” “The Great Muppet Caper” and “Labyrinth.” Admission to all of the first four films is $10; “Labyrinth” can be added on for another $5.

While parents might be more inclined to interest their kids to “Labyrinth,” which continues to play throughout the week, Ebert urges visitors to check out movies throughout the festival. Young audiences won’t distinguish between one of their parents’ favorites and a new and notable offering, she says.

“Kids are so open. If they’re watching something and it’s enjoyable, that’s the bottom line.”