Grab Your Credit Card: ‘Hamilton’ Tickets About to Go on Sale

The long-anticipated release date for tickets to the hottest show in town has been announced. Here’s what you need to know. 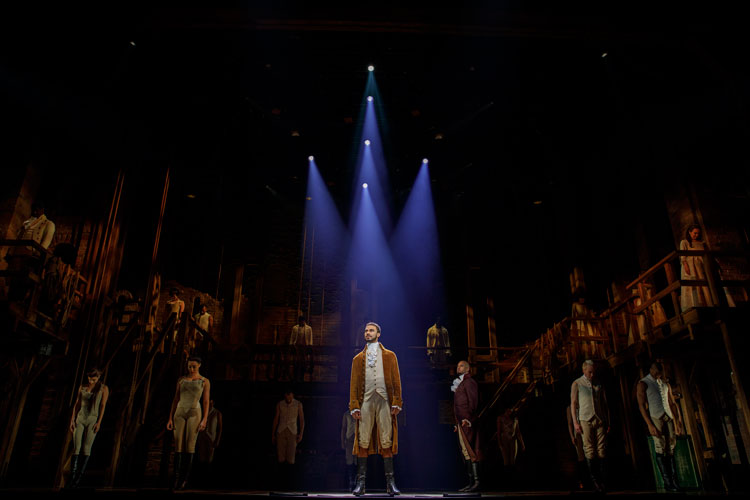 It won 11 Tony Awards and broke a record with its 17 nominations — not to mention it won a Grammy and a Pulitzer as well. It’s beloved for its score, with a blend of hip-hop, jazz, blues, rap, R&B and Broadway music.

Earlier this year, Pittsburgh Cultural Trust announced “Hamilton: An American Musical” would arrive at the Benedum Center for a four-week run in January 2019. But the date of the release of single tickets sales had not been released — until today.

Here’s what you need to know:

In a press release, producer Jeffrey Seller warned against unauthorized tickets that could be sold on secondary sites: “It's tempting to get tickets any way you can,” he says. “There are many sites and people who are selling overpriced, and in some cases, fraudulent tickets. For the best seats, the best prices and to eliminate the risk of counterfeit tickets, all purchases for the Pittsburgh engagement should be made through trustarts.org.”

“Hamilton” is based on Ron Chernow’s biography of the founding father and features music and lyrics by Broadway darling Lin-Manuel Miranda.