The interactive storybook features illustrations from Warhol’s ‘So Many Stars’ book. 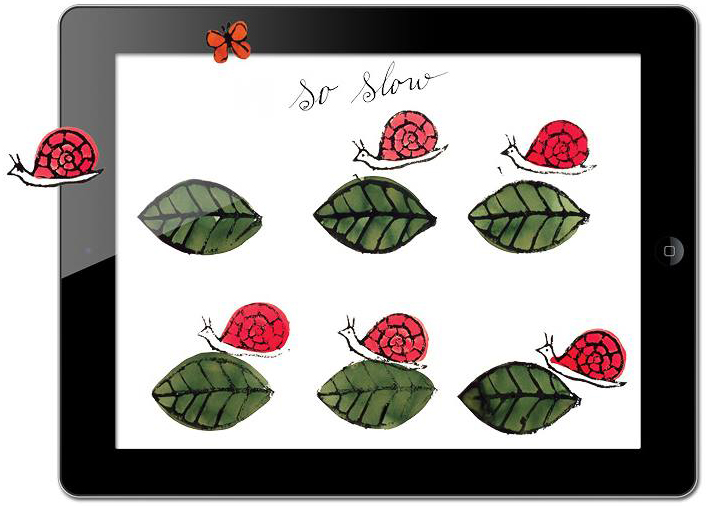 Enough of the mindless “Angry Birds: Star Wars” shenanigans. What curious children really need is an iPad experience that will expand their minds and enrapture their subconscious. May we recommend the new So Many Stars – Andy Warhol app? It is a beautiful interactive storybook that allows children to manipulate the world of Warhol’s “SO” series illustrations.

A tap of a finger will cause a dog to grow, a fish to jump out of a pond or a trapeze artist to glide across a wire. The soul of the experience reminded us of Antoine de Saint-Exupéry’s classic Le Petit Prince. 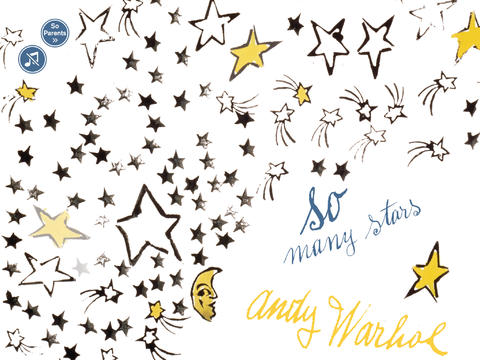 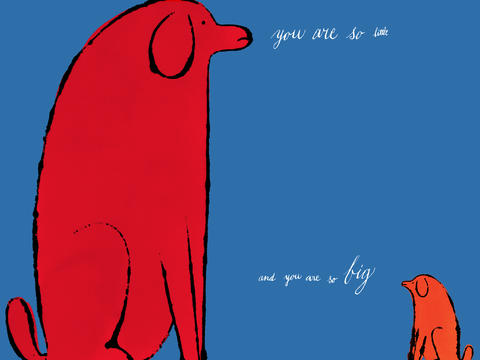 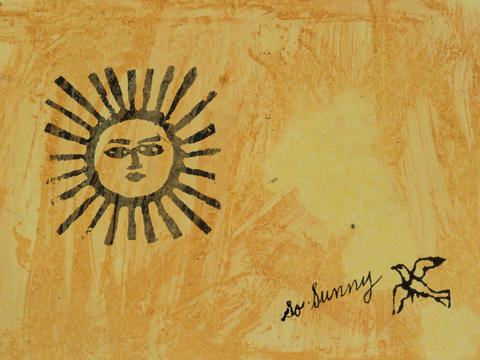 Diving head-first into Warhol’s world is a nice mental palette-cleaner for adults, too. We tried it yesterday during a bout of Monday mental constipation and were instantly cured.

Download it for $2.99 in the iTunes Store. All of the revenue generated app sales will contribute generously to The Andy Warhol Foundation’s endowment, which distributes grants in support of contemporary art. 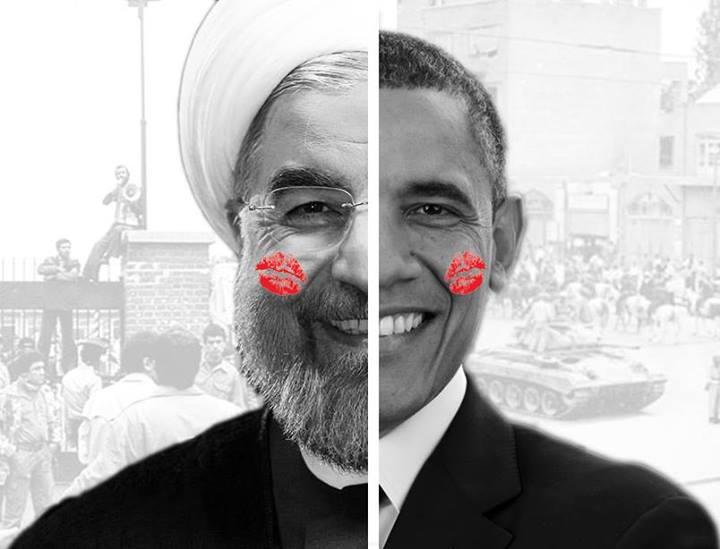 #Love: CMU, Pitt students want to you to kiss for peace

Well, this is just the best. With U.S.-Iranian diplomatic relations producing more drama than KimYe in recent months, two Pittsburgh college students came up with a refreshing idea to bring young people from both nations together — kisses!

On the Nov. 4 anniversary of the storming of the U.S. Embassy in Tehran, Nima Dehghani of Carnegie Mellon University and Behzad Tabibian of the University of Pittsburgh asked Facebook users from the United States and Iran to send pictures of themselves blowing a kiss to one another.

“Come on — 34 years of hostility is enough; let's move on,” they posted on the Facebook page.

Within a few days, hundreds of submissions came rolling in. 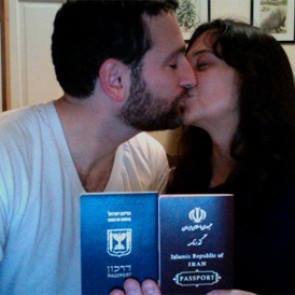 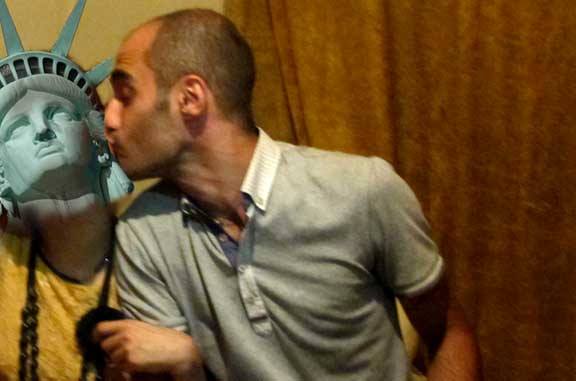 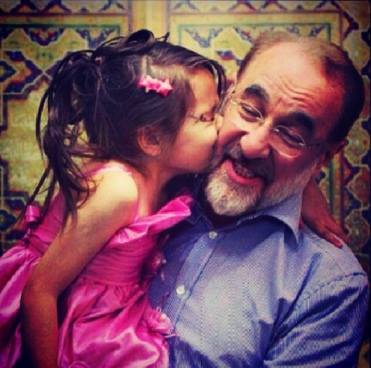 Now, about that nuclear weapons deal … 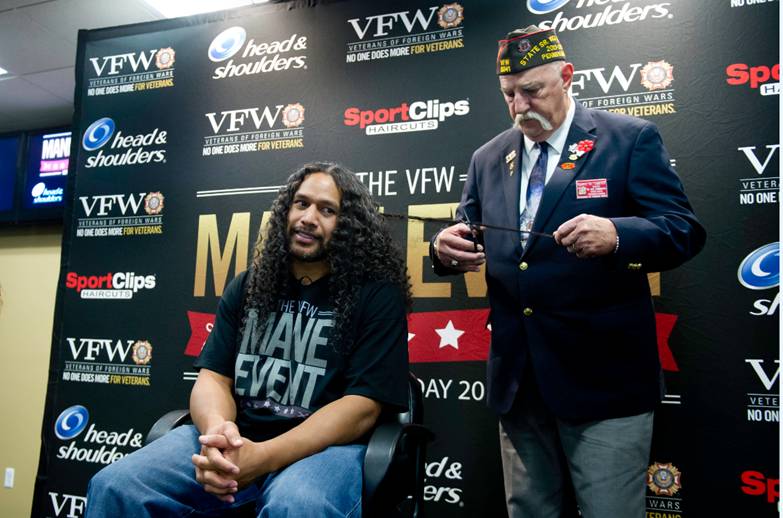 Polamalu cut his hair for the first time in more than 10 years to support the VFW Mane Event on Veteran’s Day. The event has raised more than $208,000 so far, and a few locks of Polamalu’s hair will be auctioned off to boost the total.

You can still donate here.