"Gone With The Wind" Makes its 81-Year Return

Howard Schweitzer grants his late mother’s wish in returning a book to the Carrick library she checked out in 1937. 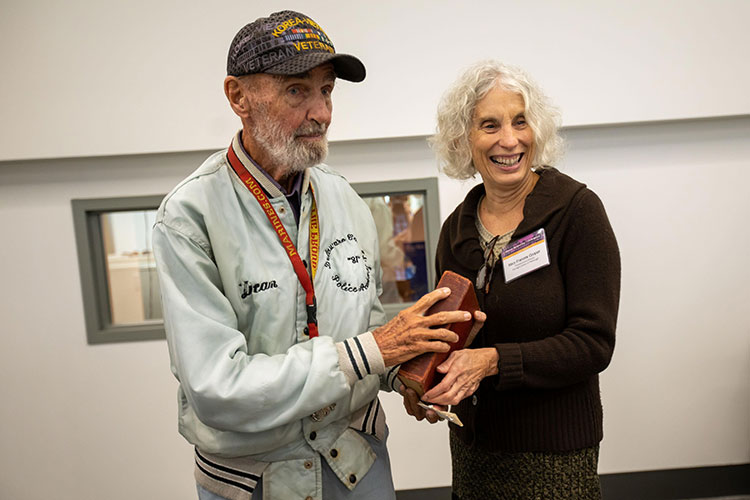 It took 81 years, but the Carrick Library finally has their book back.

In 1937, Mrs. Schweitzer checked out “Gone With The Wind” from the Carrick Library, a library she frequented often with her son Howard, then just a toddler. But the family moved to Florida, and the book never made its way back onto the library shelf.

“Gone With The Wind” lived a long life in Florida, but it Mrs. Schweitzer wanted the book to return home — a task she relegated to her son before she died several years ago. 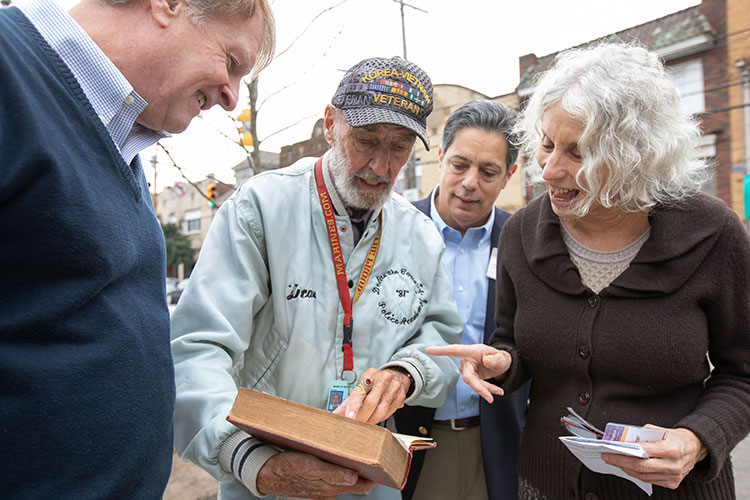 A graduate of Carrick High School, Schweitzer still receives the school’s alumni newsletter. When a recent edition of the letter included details of the neighborhood library’s renovation and reopening, he knew what he had to do.

According to the Carnegie Library of Pittsburgh Library Services Manager Julie Kuchta, who spoke with Schweitzer for months before he recently made the trip to Pittsburgh, Mrs. Schweitzer was a “huge collector” of many items, including books, but this was one she knew couldn’t stay with her.

Kuchta says fulfilling his mother’s wish was very important to Schweitzer, who is now in his mid-80s.

“She made him promise that he’d bring it back home,” Kuchta says. “He wanted to fulfill her last wish.”