On Day Three of our Week of Wedded Bliss, we tracked down three of our Real Pittsburgh Weddings couples who went the distance and found one another abroad. 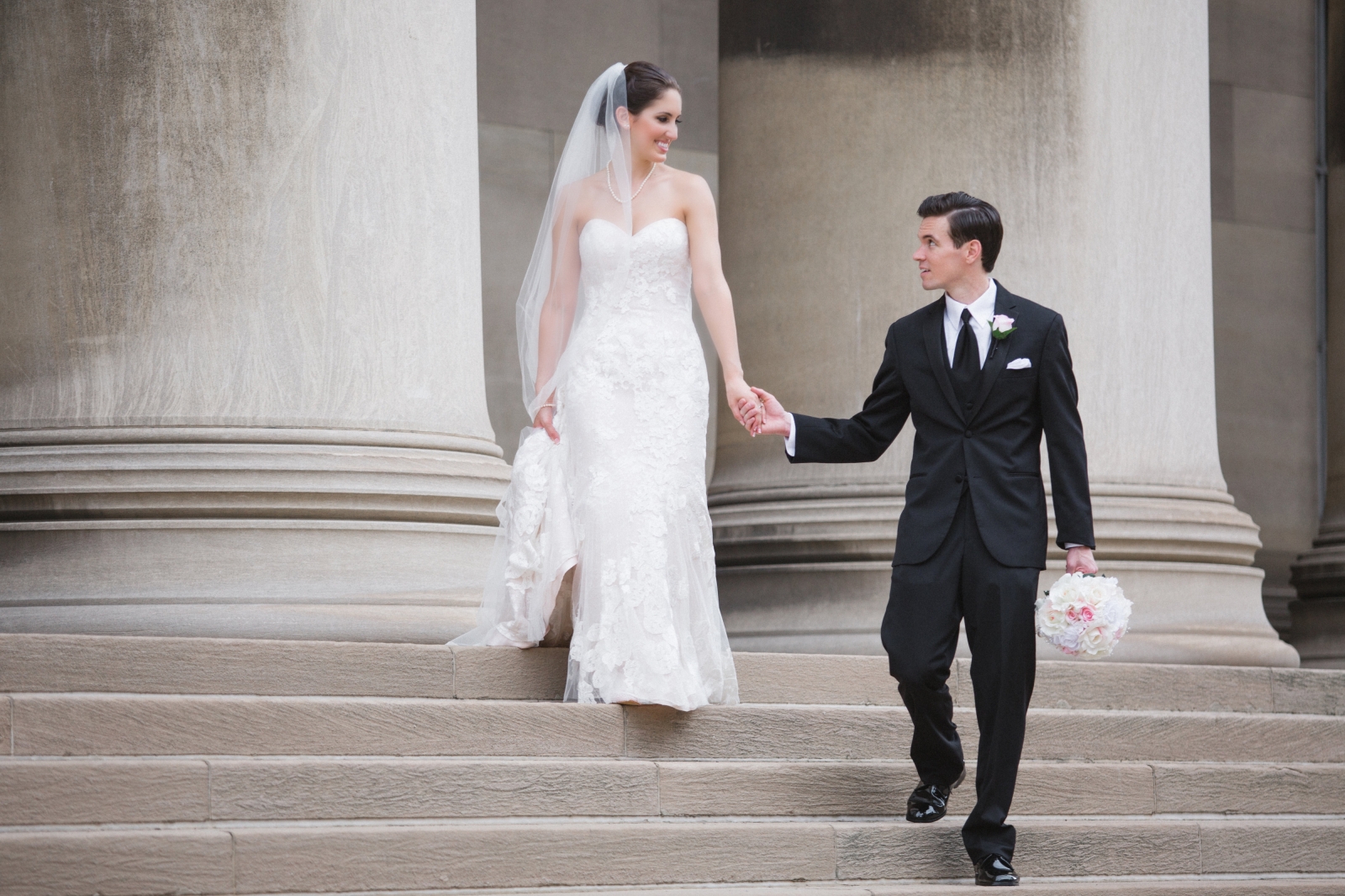 Finding love is a beautiful thing; finding love in a foreign country seems even more magical. These three Pittsburgh couples met one another abroad, fell deeply in love and made their relationships work long-distance until they could reunite. Their inspirational stories leave us hopeful for finding true love in the places we least expect. 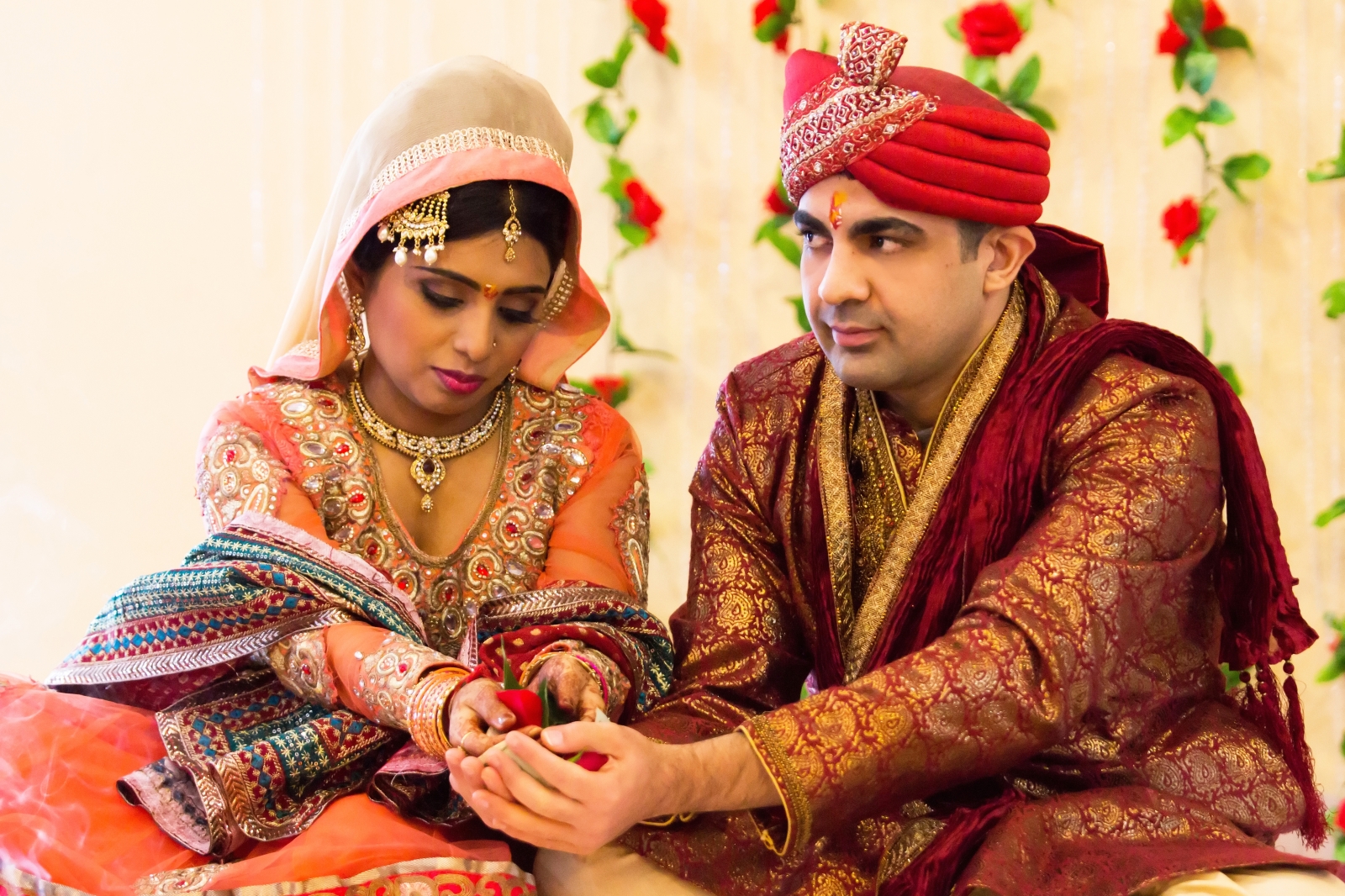 “It all started almost 10 years ago in India, when Anuj and I started medical school together,” says Nasreen Bagwan as she tells us the story of how her and her now-husband, Anuj Malik, met. “It wasn’t love at first sight. In fact, it was exactly the opposite.”

Nasreen and Anuj belonged to the same study group while attending a medical school in India, and were unwillingly forced to see each other every day. They initially despised one another and would try to one-up the other. The incessant teasing became almost a game to them, and after awhile they began to bond over “snarky humor.”

“One phone call turned into several calls in a day, and we became best friends,” she says. “Who knew that during six years of medical school, our loathing towards each other would eventually turn into undying love.”

Anuj was matched into a pediatric residency and moved to New York while Nasreen was preparing for her exams in India. They went a year without seeing one another, until Nasreen was matched into an internal medicine residency at Allegheny General Hospital in Pittsburgh. Their relationship was still long-distance, but at least they were both in the states.

“Our life was a Bollywood love story about two lovers separated by distance, religion [Anuj is Hindu and Nasreen is Muslim] and career choices, but what makes it incredible is that despite being long distance for more than four years, our commitment stayed strong,” says Nasreen. “Over the years, we went through thick and thin and enjoyed every minute of it.” 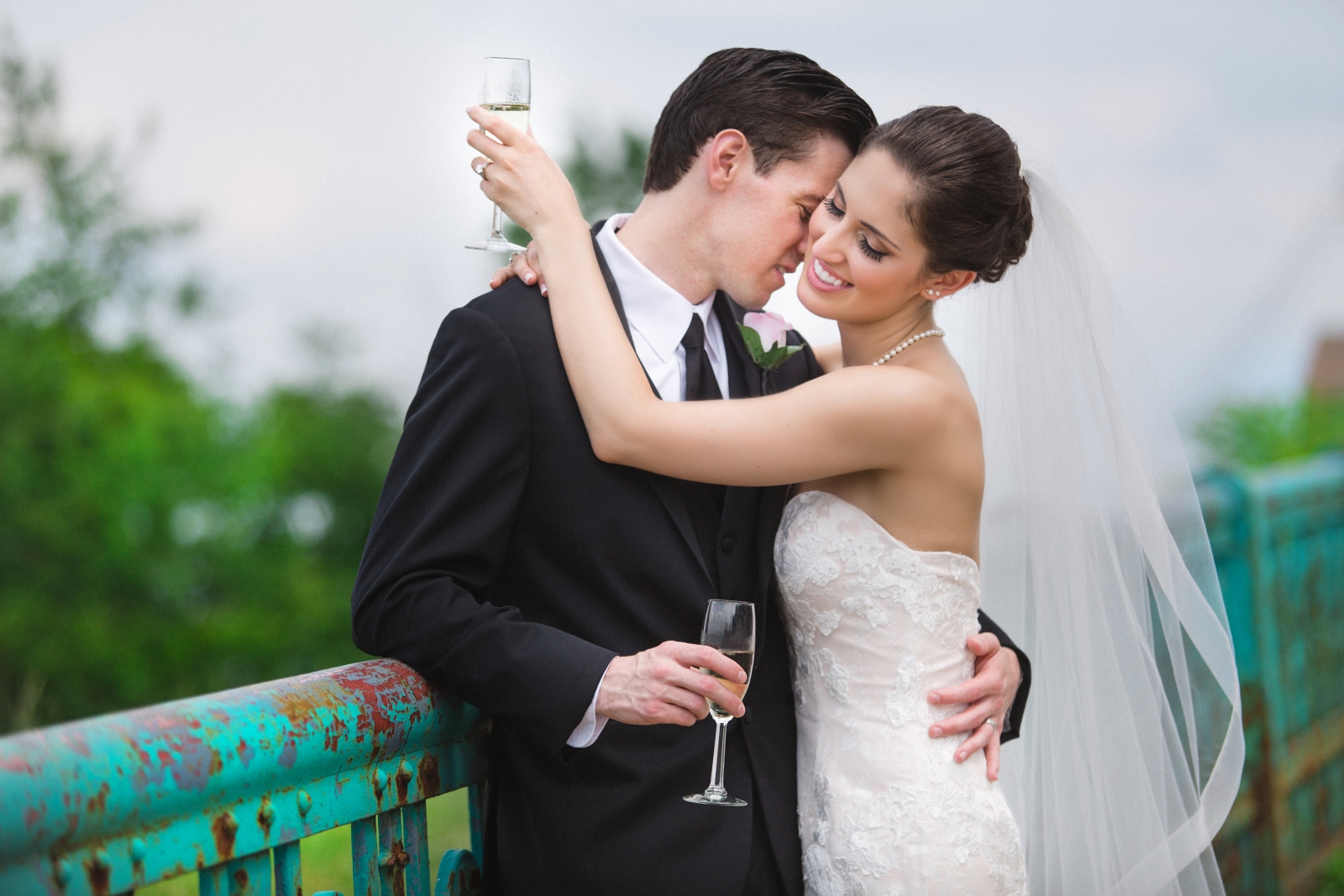 “Sometimes love finds us when we least expect it,” spoke the officiant at the wedding of Stephanie Szewciw and Patrick Yingling. “For Stephanie and Patrick, it all began on Wednesday, Sept. 28, 2011 in Eldoret, Kenya.”

Stephanie was in her final year of Purdue University’s Doctor of Pharmacy program at the time and was spending a two-month rotation at Moi Teaching and Referral Hospital in Kenya. Patrick, a University of Pittsburgh Law School graduate, had decided to spend a semester in Kenya teaching Kenyan law students.

The two locked eyes across a crowded Indian restaurant, and they immediately felt a connection between them. Stephanie called her Mom after their initial encounter and told her, “I just met the guy I’m going to marry.”

“Neither of us expected to meet the person we would fall in love with while working abroad,” says Stephanie. “We spent the first two months traveling around Kenya together and enjoying the people, eating delicious food and having adventures. It was a wonderful way to get to know each other without any distractions.” After their time in Kenya, Stephanie returned to Indiana and Patrick to Pennsylvania. They traveled back and forth for a year, and then Stephanie made the move to Pittsburgh. 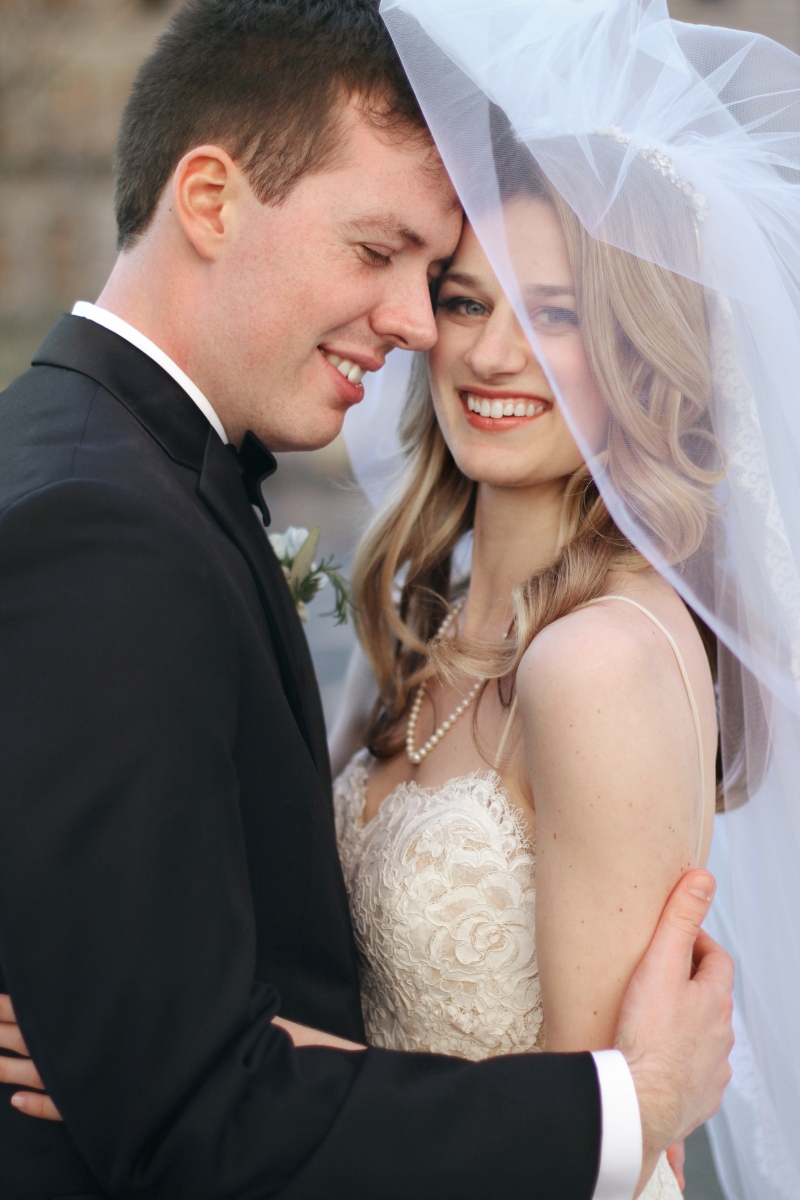 After graduating college with her teaching degree, Dana Sander spent the summer and fall of 2012 in Italy teaching English. During training, she was put in a group with with other tutors, one of them being Jack Holden, her future husband.

“After ‘Hugh Grant-ing’ on over to me with his English accent, he meant to ask me out, and all that came out of his mouth was ‘I got my hair cut for you!’” says Dana. His first attempt at asking her out tickled Dana, and she was looking forward to getting to know Jack better.

They spent hours on the beach at San Remo, Italy, sharing stories with one another about their lives. “The conversation flowed effortlessly,” she says. “I knew I wanted this Brit in my life in some capacity forever.”

The next few days of training ended with wine, gelato and nightly strolls together. They unfortunately were sent to different camps to teach, but Jack promised Dana that he would come back for her.

A month later, Jack met Dana in Florence, where the two spent days eating, laughing and falling in love.

“We traveled to Pisa for another few days, and whispered I love you to each other while overlooking the leaning tower of Pisa,” she says.

They now spend their time traveling between Pittsburgh, where they now live, and Norwich, UK, Jack’s hometown.