Go Hollywood with Andy at Stars of the Silver Screen

The Andy Warhol Museum's new exhibit is a personal glimpse at the artist's film obsession; find out the best times to visit. 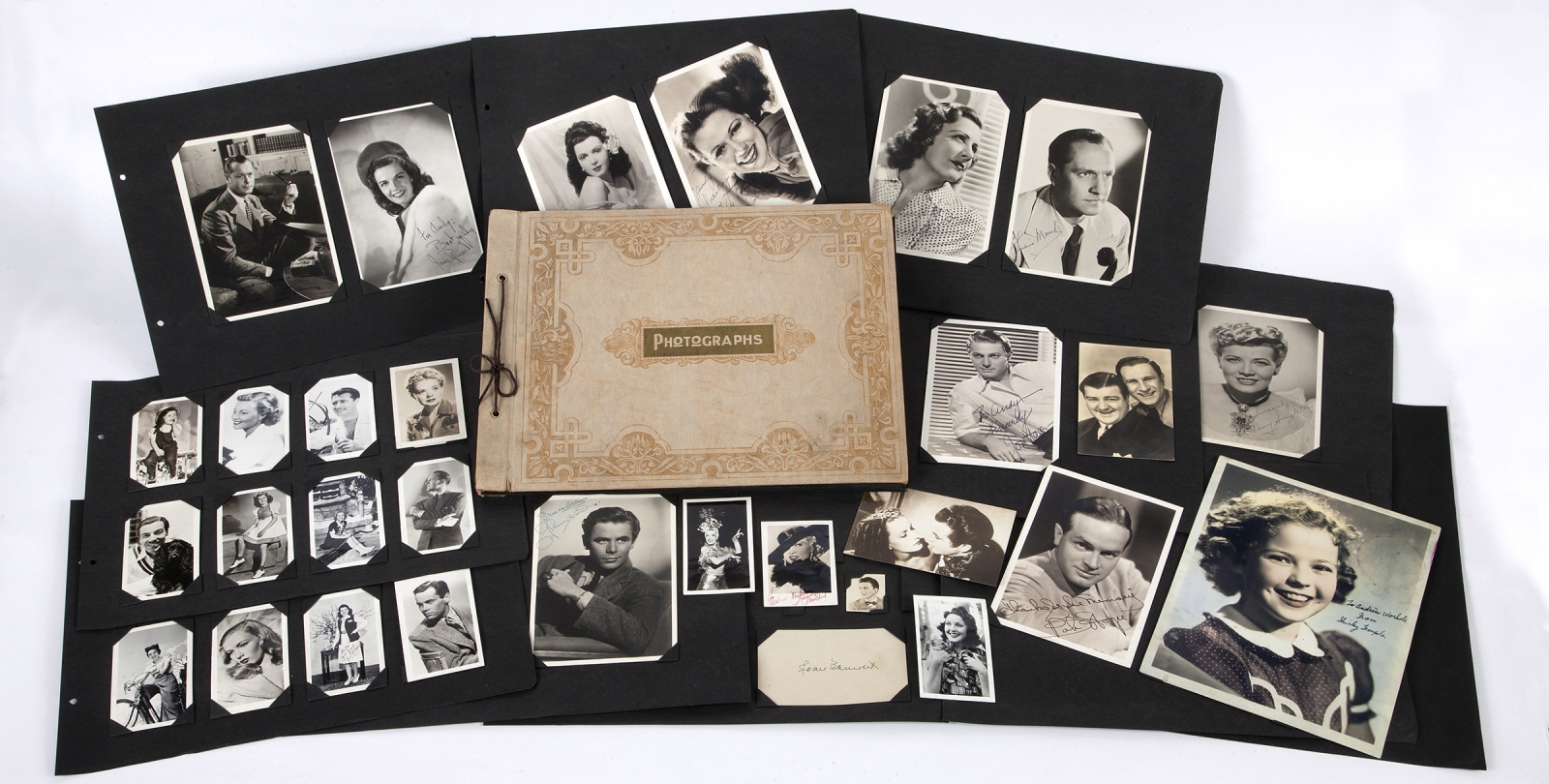 What did young Andrew Warhola — the man who would become Andy Warhol, pop art’s glamorous crown prince, who redefined a medium and helped to set the tone for American culture — do to pass the time as a youth in Pittsburgh?

Often, it seems, he went to the movies.

As captured in “Andy Warhol: Stars of the Silver Screen,” on exhibit through Sept. 24 at the The Andy Warhol Museum, Warhol became fixated on film and its glimmering stars in his earlier years. It was a fascination that did not diminish with age; visitors will first get a glimpse of Warhol’s childhood scrapbook of film-star portraits, a prize possession, then extensive collections of publicity photos gathered as an adult.

Some of the photos in the earlier group bear autographs of early film stars; “To Andrew Warhola, From, Shirley Temple,” a photo reads. Elsewhere, notes from the likes of Elizabeth Taylor and Richard Pryor are addressed not to a young fan named Andrew, but to a fellow star named Andy.

And then — continuing on the museum’s sixth floor — the main body of the exhibit is echoed by another display, this time of the stars and films Warhol made himself.

For those curious about the development of Warhol as a consumer of culture and an artist — note is also made of how his signature silkscreen technique grew out of a desire to replicate celebrity photos — it’s a thorough analysis; for those with a flair for Hollywood, it’s a must-visit.

Fortunately, there are a number of good excuses coming up to take a trip to the Warhol. On July 28, the museum hosts its Silver Screen Bazaar; in addition to a DJ set from The Garment District and the opportunity to experiment with printmaking in the basement, Warhol’s 1968 film “San Diego Surf” (never before shown in Pittsburgh) will be screened. Local collectors and vendors of Hollywood memorabilia will be on hand as well, allowing the curious to start compiling their own collections of Tinseltown treasures.

Closing night of the exhibition coincides with the museum’s Night of 1,000 Marilyns fundraiser wherein guests are encouraged to dress up like their preferred golden-age star (Marilyn Monroe is not required, but if you can pull it off, now is the time).

And don’t forget the Warhol’s weekly Good Fridays evenings, which were essential Pittsburgh nightlife before there was much essential Pittsburgh nightlife. The museum keeps the doors open until 10 p.m. each Friday night, offering a cash bar and half-price admission after 5 p.m. There’s no better time to stroll through the exhibit with a drink in hand.

Later in the evening: Ready the popcorn and fire up Turner Classic Movies.