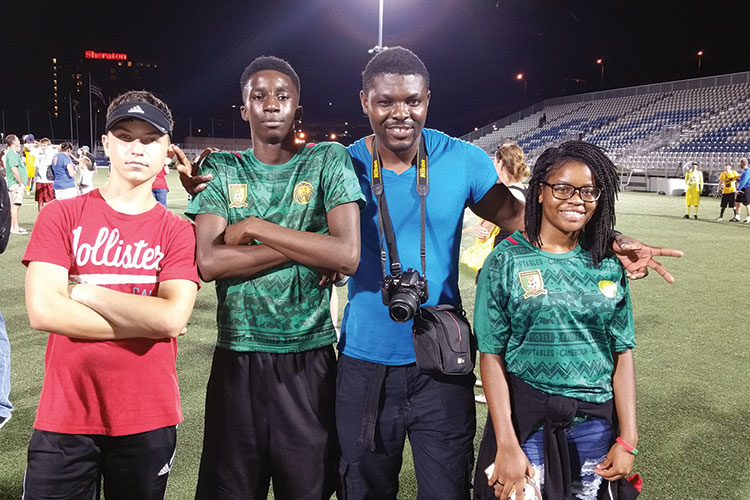 If we are to believe that athletic competition is a global language, then soccer is its most spoken dialect.

While the United States has its own variety of football — and its popularity remains unchallenged — most other countries are devoted to the beautiful game. Like all sports, soccer tends to bring people together; what better way, then, to unite Pittsburgh’s immigrant communities?

This month, PUMP will present the second annual Steel City World Cup and Global Festival Presented by BNY Mellon, a World Cup-style open tournament. The semifinal and final matches of the tournament — on which PUMP collaborates with the Pittsburgh Riverhounds, Pittsburgh Soccer in the Community and the Mayor Bill Peduto’s Welcoming Pittsburgh Plan — will be held on Oct. 1 at Highmark Stadium, together with a Global Festival. 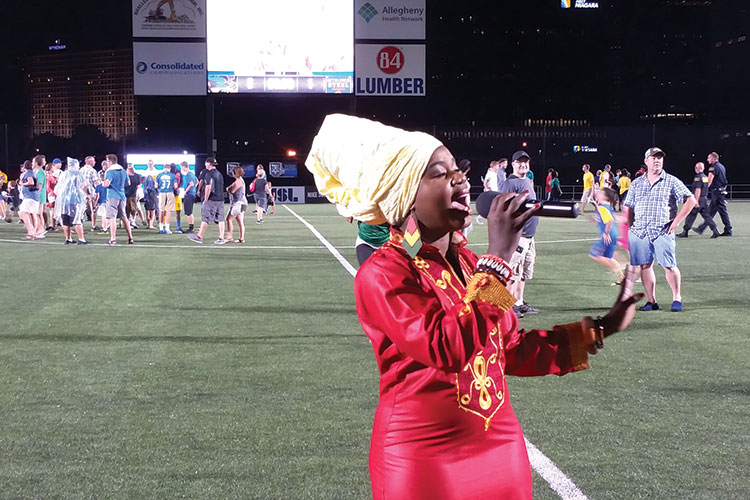 “Our interest as an organization has always been about working on any number of initiatives to do our part to make Pittsburgh a welcoming place,” says Brian Magee, PUMP’s CEO. “We felt confident up front that if we created the right opportunity that was safe and welcoming, people would come out for it.”

The mixed-gender teams that will make up the field each represent a single nation; as of press time, squads representing Somalia, Nepal, the United States, Jamaica, Ireland, Spain, China and Colombia had registered for the tournament. Each team must field at least three players who either were born in the represented country or have at least one parent born in that country. 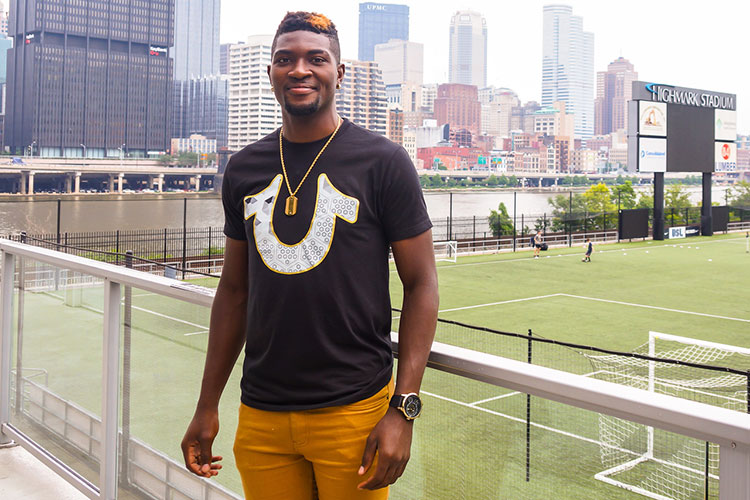 Haji Muya, who will return to the Somali team this year, says that the requirement to have national roots represented by some — but not all — of each team’s players promotes a broadened community. “The whole mission is really to introduce the neighbors,” Muya says. “You might have a neighbor from Somalia who doesn’t know how to introduce [themselves to someone] who was born and raised here.

“We had two girls who are American and a kid from Sudan. One kid from South America. But we were called the Somali team; it brought us together.”

Muya fled Somalia for Kenya, by foot, in 1991; 12 years later, he was granted a scholarship to study in the United States. “I didn’t think that America would be exactly the way I thought it would be; what I’ve seen and what I imagined is really different,” he says. “I didn’t think I would really see a lot of people separated.” 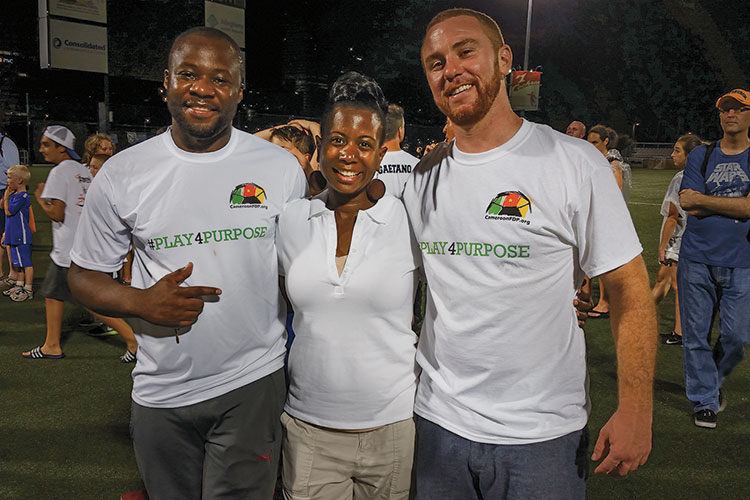 Events like the Steel City World Cup, along with others organized by PUMP and similar organizations, are vital to helping Pittsburghers from different parts of the world connect, Muya says. “We got to hang out with each other and learn about [our neighbors’] cultures,” he says. “They played music from all around the world — this is what your neighbors are listening to.

Members of the Pittsburgh Riverhounds will serve as honorary captains for some of the teams in this year’s cup. Hounds forward Chevaughn Walsh says the event is as much about community as athletics. “I don’t think it’s just soccer-based. I think people are going to come out and see different cultures; meet new people. See what people have been through.” 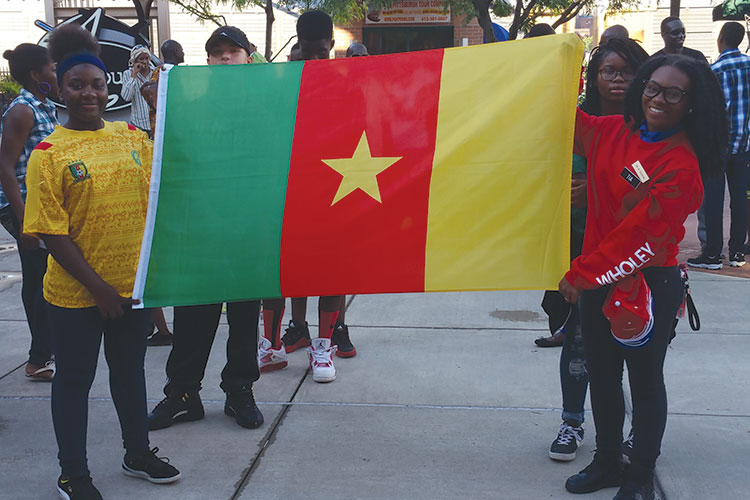 Preliminary rounds are set for Sept. 23, 24 and 30. Magee stresses that the Global Festival on Oct. 1 will be a major event in its own right. “Food, music, entertainment from around the world … [It’s] going to be even bigger this year, with a parade of nations [and] opportunities for kids to come and play with the Riverhounds.”
Muya cites last year’s festival as the highlight of the tournament. “The environment was great,” he says. “At the stadium, you had tables with people selling merchandise from their countries, people bringing food to sell from their countries.

“It brings people from different backgrounds and different communities together.”

This article appears in the September 2017 issue of Pittsburgh Magazine.
Categories: From the Magazine, Sports