Give Steelers' Alejandro Villanueva a Salute – He's Earned It

The defining aspect of the story being written by Villanueva: what he’s doing even trying to play football at this level, at this juncture, in the first place. 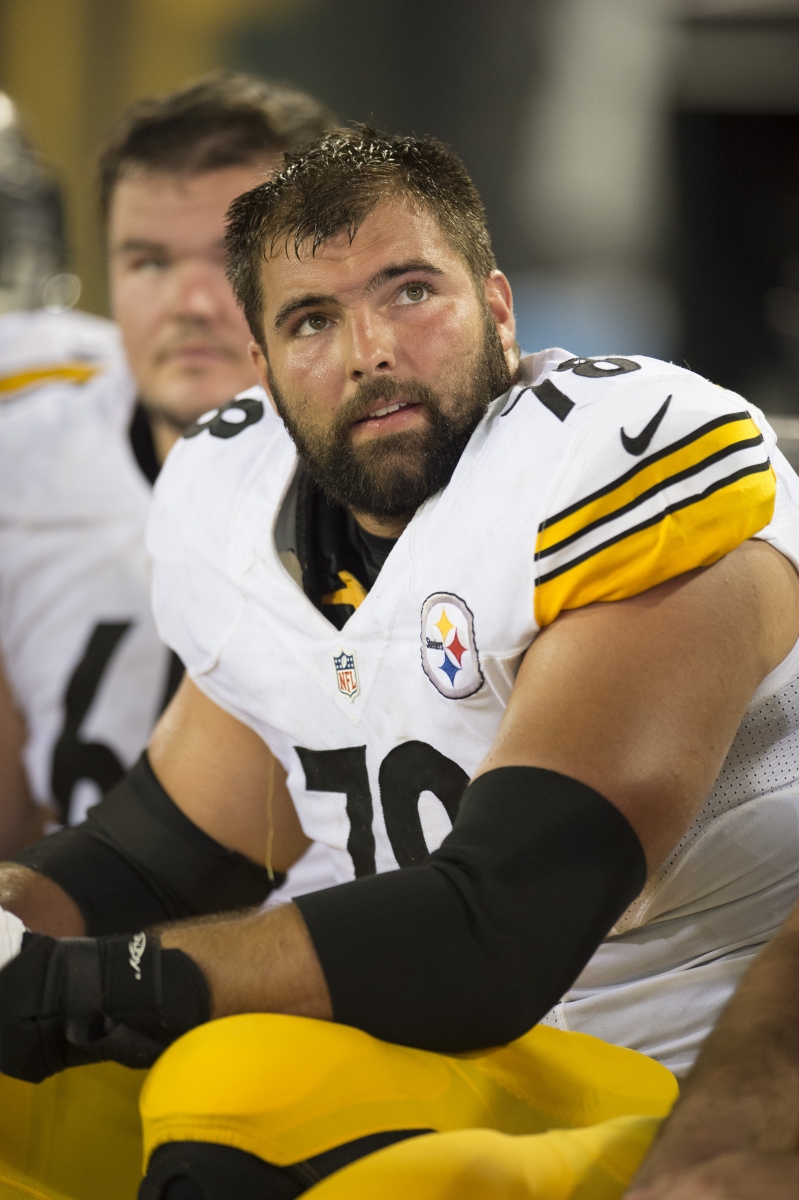 He was a head or so taller than anyone on either sideline, but in Kansas City Alejandro Villanueva stood with his hand over his heart during the playing of the Star-Spangled Banner.

Some 15 months earlier, when he’d been in a Philadelphia Eagles uniform getting ready to play in a preseason game against the Steelers, the ritual had been decidedly different.

“I looked across the field, [and] there was a guy standing over there about a head taller than everybody else saluting,” Tomlin remembered. “It got my attention.”

There was a reason for that.

“When I was in Philly I was still on active duty,” Villanueva explained. “I was making the transition from active duty to the [U.S.] reserves. When the National Anthem plays and you’re on active duty, the standard is salute it.

“I’m in the reserves now. I try to be as respectful as I can. The protocol for somebody who is out of the service is to put their hand on their chest. I think there’s a policy that you’re allowed to salute it, but I have a full beard now. I don’t want to be disrespectful.”

If you’re even a casual fan of the Steelers you probably know by now that Villanueva is never that.

And you’ve most likely heard or read somewhere that the replacement for Kelvin Beachum at the critical offensive line position of left tackle is a graduate of the U.S. Military Academy at West Point, a Bronze Star winner and a veteran of three tours of duty in Afghanistan.

But the truly defining aspect of the story being written by Villanueva involves what he’s doing even trying to play football at this level in the first place.

He played defensive end, offensive tackle and wide receiver at the academy — whatever the team needed. And none of it — even the offensive tackle part — expertly prepared him for a shot at the NFL. Army isn’t exactly Nebraska when it comes to developing future draft picks, and Army’s option offense in no way resembles how it’s done by professionals on Sundays.

Then there was the matter of his post-graduate service commitment.

But Villanueva never forgot about football, even in combat.

And his commitment to see how far he could extend his football horizons never wavered, even after a failed attempt last summer to crack the Eagles’ roster as a defensive lineman. 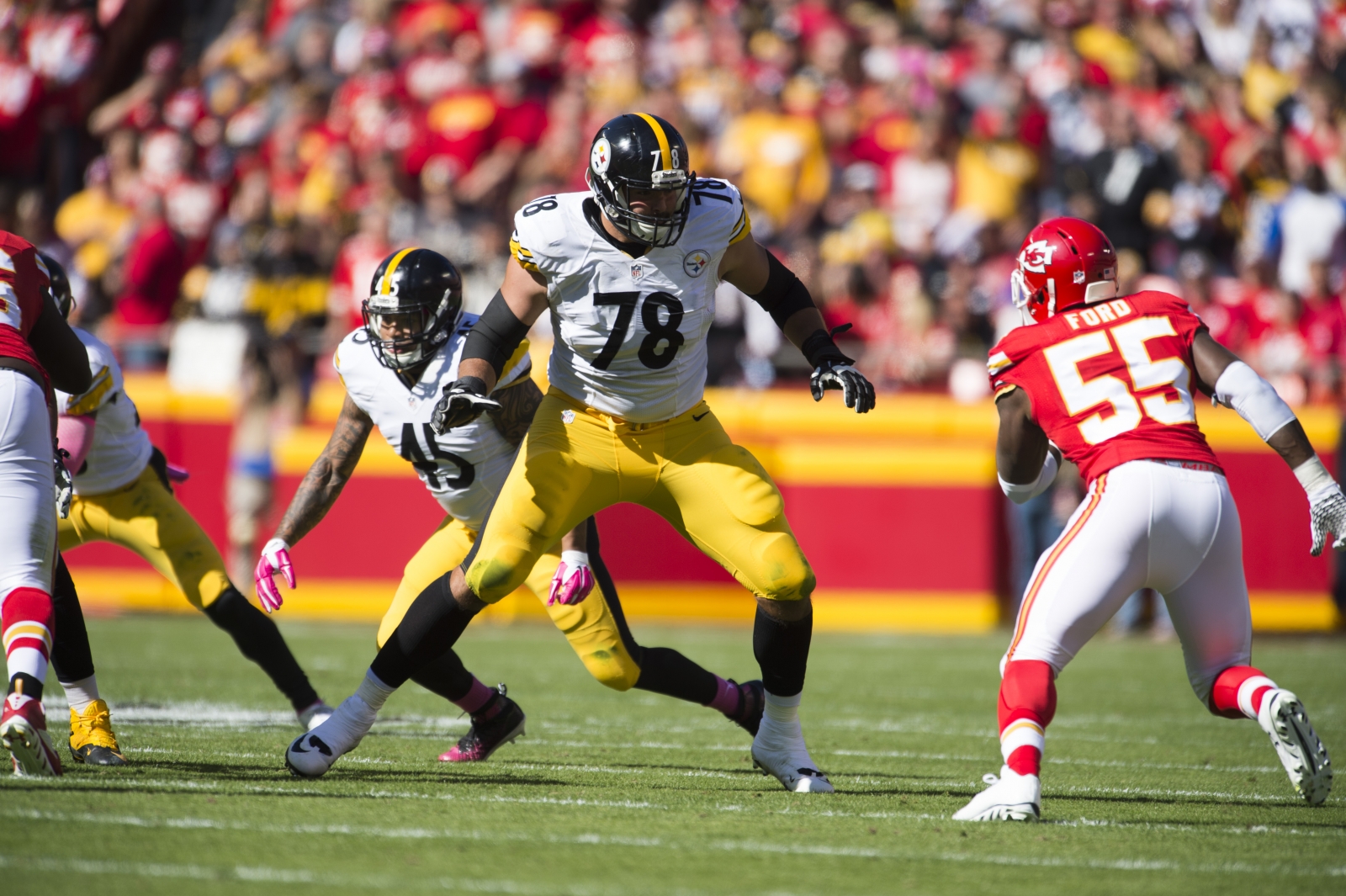 “I always thought that football was something that I had not finished,” Villanueva reasoned. “It was undone business. I moved positions so many times in college that I could really never get a handle on one position specifically.

“I wanted to be able to finish, kind of, the project that you start with football. I knew I had the physical abilities to do it. I just wanted to make sure that I closed all doors. It ended up taking me through a very long rabbit hole that led to this.”

“I think I have the ability to be here,” Villanueva said. “The sequence of events that led up to this was just a little bit, maybe, unorthodox. I’m just fortunate that everything lined up well and I was able to do what I wanted most, which was to serve my country, deploy overseas and now get to play some football.”

That salute, in retrospect, probably wasn’t what got the Steelers really interested.

“They might have looked at the tape as well,” Villanueva suggested.

Still, it might be appropriate all the same to return a salute No. 78’s way during the National Anthem this Sunday as a gesture of respect, appreciation and gratitude.

No matter the policy or protocol, Villanueva has earned it.