Girl Talk: The Monster of Mash 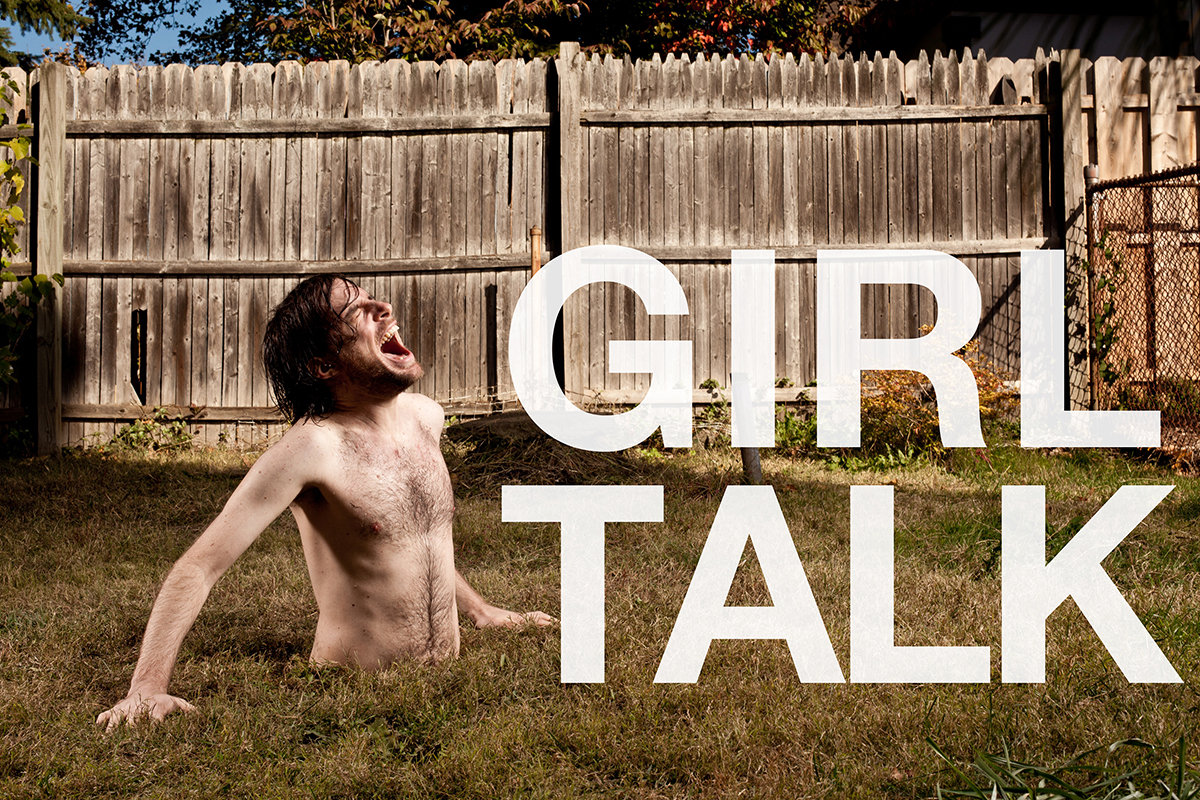 Just four years ago, Gregg Gillis spent his weekdays sitting in a cubicle analyzing data about medical instruments. At 5 o’clock sharp every Friday, the biomedical engineer tore out of the office park toward Pittsburgh International Airport, re-emerging on Monday morning with bags under his eyes.

Gillis’s co-workers were unaware of his double life. He never told them that, after work, he would go home and engineer creations of a different sort on his laptop: “mash up” tracks that pair strange musical bedfellows. Under the stage name Girl Talk (which he chose because it sounded like the antithesis of a one-man electronic band), Gillis combined Elton John’s “Tiny Dancer” with Notorious B.I.G’s “Juicy.” He blended Fleetwood Mac, Three 6 Mafia and the Smashing Pumpkins into one impossibly delicious MP3 smoothie.

Bloggers swooned over the new style. Gillis’s mix mastery made him a music sensation—sampling from music’s brightest stars, using a computer to compose albums that feel like standing in the eye of an hour-long pop music hurricane. While Gillis has yet to be challenged, he argues that his sampling falls under copyright law’s doctrine of fair use.

In 2006, the weekend red-eyes started paying off, and Girl Talk concerts were selling out. Actress Natalie Portman heard the buzz and turned up at a show in New York City. “It was like, What the hell is this?” Gillis says of the encounter. But even after wowing the Star Wars princess, it was back to Pittsburgh for Monday-morning meetings and Excel data parties.

“I’m a quiet guy in the workplace,” Gillis says. “It’s hard to explain what the [Girl Talk] project is. To break it down to my co-workers was just not possible.” So when break-room chatter required him to report on his weekend plans, Gillis left out the concert in London. “I was always so interested in having a show and getting onstage, and I don’t know why because it doesn’t connect to any other aspect of my personality.”

In 2007, after his album Night Ripper earned accolades from Fast Company and Wired magazine, Gillis finally had to give up his day job. But despite success that has taken him around the world, Gillis refuses to give up his hometown. The 29-year-old rock star still lives in Polish Hill with his longtime girlfriend and a beagle named Wally. On weekends, you can find him perusing the racks at the Monroeville Best Buy or Paul’s CDs in Bloomfield.

“It’s really easy to maintain the life I want to live here,” Gillis says. “I’m never bored—there’s plenty of music to see, plenty of nightlife. When I am here for two to three days per week, it’s mellow for me. When I get on the plane to come home, I’m excited.” 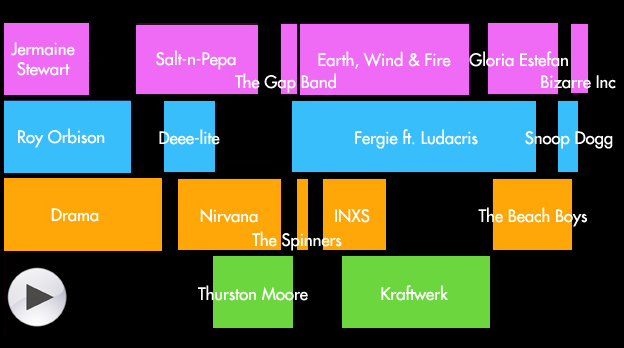 Click here to see an interactive visual breakdown of a Girl Talk hit.
Note: Additional tracks on the site may contain explicit language.


It’s easy to see why he needs the reprieve. His shows are raucous, with Gillis cueing tracks on his laptop from a stage packed with dancing fans and a large LED screen. By the end of his sets, he’s often stripped down to his boxers, crowd-surfing in an inflatable raft or helping his stagehands launch 300-some toilet-paper rolls into the audience.

Yet despite being in the midst of a 50-city tour and releasing a new album, All Day, which reached No. 1 on Rolling Stone’s “Hot List,” the Chartiers Valley High School and Case Western Reserve alum wouldn’t mind putting the suit on again one day.

“I definitely could see in a few years wanting to cut down on touring,” he says, adding that he doesn’t ever want his motivation for making music to be the money. “If it gets to the point where there’s no income coming in from this—cool. It’s been a great run. Let’s get back to the cubicle and do science.”

Eats: “I eat in East Liberty a lot. There are two Ethiopian places there and the Royal Caribbean. I go to Gooski’s on Polish Hill to grab a drink or see a band. Remedy in Lawrenceville. Tessaro’s in Bloomfield.”

Artists to sample: “On All Day, I sample Wiz Khalifa’s ‘Black and Yellow,’ which is definitely a nod [to the city]. I sampled Donnie Iris a few times as well. ‘Ah Leah’ is a classic.”

Day-off routine: “Laying on the couch and letting the TV eat away your day.”

Sports: “If there’s a Steeler at your show, that’s legit!”

This article appears in the March 2011 issue of Pittsburgh Magazine.
Categories: Arts & Entertainment, From the Magazine