Gift Giving Through the Mind of a CMU Expert

Researchers help you find the gift your loved ones really want this holiday season. 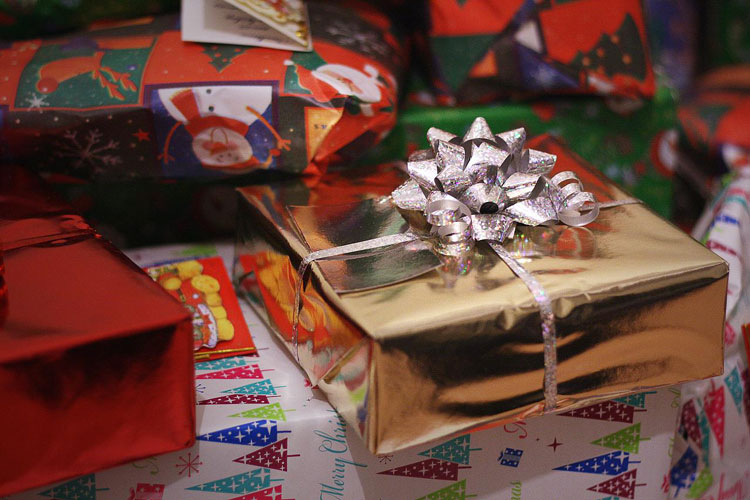 Instead of waiting in line for the latest gadgets, you should opt for a gift with a little more meaning.

Researchers at Carnegie Mellon University have broken down gift-giving and receiving to find gift-givers are playing it safe by purchasing superficial presents such as a Pens jersey or hat at a higher rate than recipients would prefer.

In the paper aptly titled, “Sentimental Value and Gift Giving: Givers’ Fears of Getting It Wrong Prevents Them from Getting It Right,” researchers hypothesized that gift-givers often hesitate before giving sentimental gifts because they may seem to lack value. Instead, they give superficial gifts that align with the recipient’s interests, but they’re not always more well-received.

In a series of tests, a group of assigned givers were asked to choose between a photo of their friend’s favorite musician or a photo of the pair together. More often than not, the giver chose the photo of the musician, while the recipients chose the sentimental photo, at a higher rate.

To further prove their hypothesis, researchers targeted couples and again found givers did not give the sentimentally valuable gift as often as recipients wanted.

In defining what could create this disconnect, researchers had one group of subjects write about a time they took a risk that paid off and another write about a time their risk failed. The groups then chose between two bicycles for a friend: one with sentimental value and one made by a brand the recipient liked. Those whose risked paid off were more likely to choose the sentimental bike. Those who remembered failing stuck with the safer, respected brand option.

The bottom line? Skip the long lines at the mall and spend more time with your family and snap a few more pictures for future gifts.