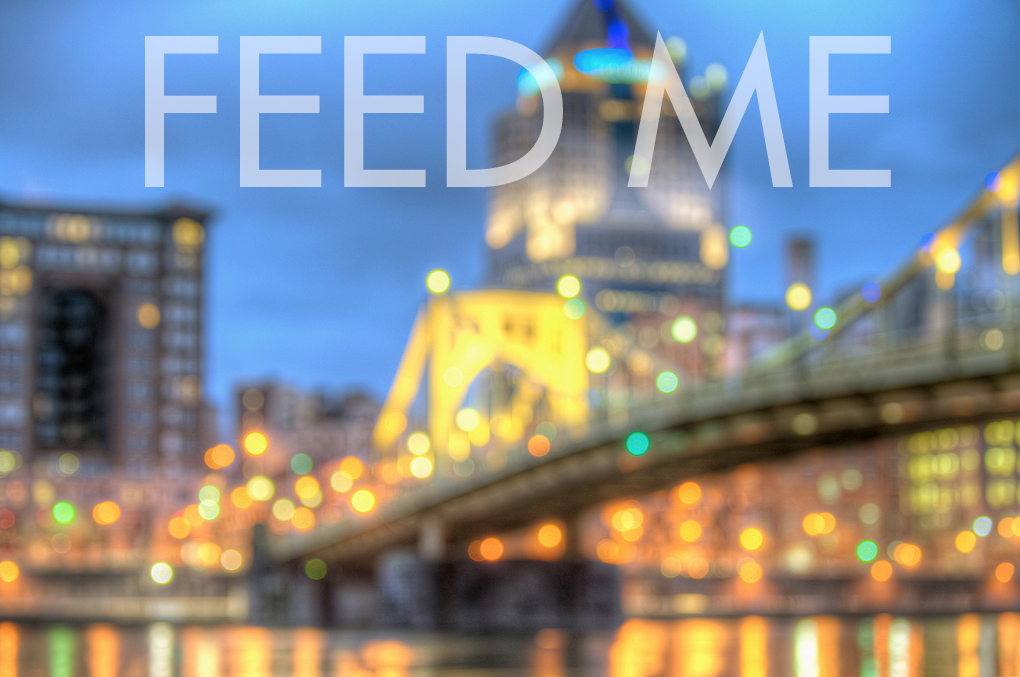 First-time visitors to Pittsburgh always seem to ask the same question: “How come no one lives downtown?” The easiest way to sum up the very complicated and nuanced reasons for our lack of a sustainable downtown residential community is, essentially, “There’s no grocery store.”

That may finally be about to change. In September, the Post-Gazette reported that Giant Eagle has been discussing the possibility of a downtown location with city and county officials. Pop City followed up today with an update, and things are looking promising:

“We have been collaborating with Giant Eagle on a feasibility study to see if downtown is a location that would be suitable for them, and the indicators are positive,” says Leigh White of the Pittsburgh Downtown Partnership. “They’re looking at a number of sites but haven’t settled on anything.”

Some of the possible locations being bandied about include the PPG Place food court in Market Square and the Saks redevelopment on Smithfield Street (our incoming mayor will surely champion that idea).

Developer Ralph Falbo is already planning to open an upscale grocery store in Market Square in spring 2014, so we’re keen on the Smithfield Street spot. Come on, Giant Eagle, it has a parking garage. Plus, if Mayor Peduto follows through with his “grand boulevard” plan for new sidewalks, trees and bike lanes on Smithfield, this could be the start of something great.

Watch This: Pittsburgh’s Kissing Crossing Guard is the Best