Get Your Beer Here! Pennsylvania Says It's OK for Distributors to Sell 12-Packs

One distributor calls it "the biggest thing to happen to beer since 1933." 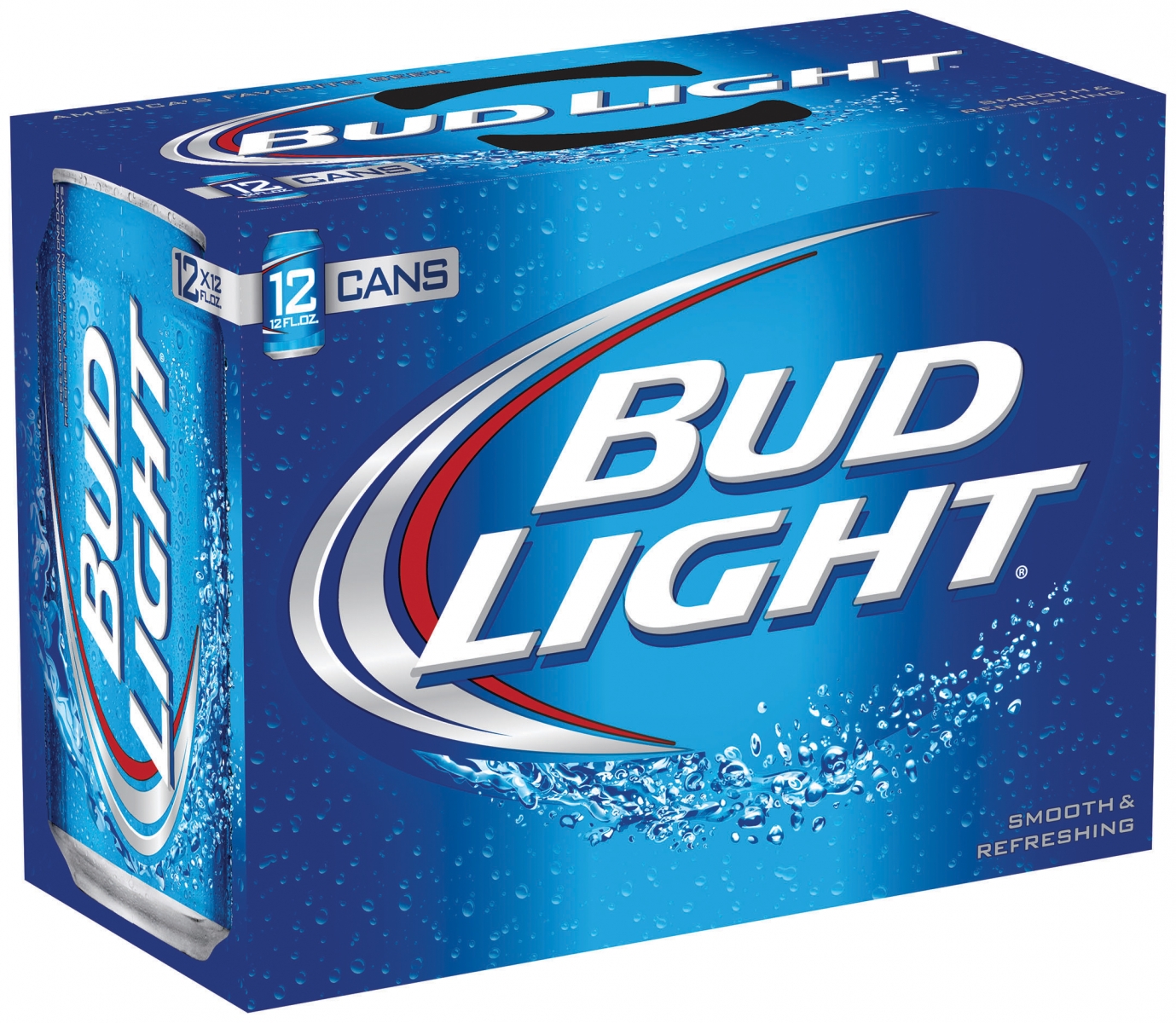 The calculus of how much beer to buy for a get-together is one well-known the world over. But where others simply estimate the thirst of their friends and the length of the engagement, Pennsylvanians must account for geography.

Are you near a grocery store that sells six-packs? If not, is there a restaurant or pub nearby where you can grab one? No? Then check your wallet because you’re looking at a trip to the beer distributor, the land of the keg and the case.

But thanks to a new advisory opinion handed down from the Pennsylvania Liquor Control Board on Friday, the ban on the sale of the middle ground, the 12-pack, has joined its brethren in the Blue Laws graveyard. Beer distributors now can sell 12-packs in Pa.

"This is the biggest thing to happen to beer since 1933," when Prohibition ended, Pittsburgh distributor Frank Pistella told Philly.com.

Pistella said that with specialty beers costing around $40 a case, it's a big investment for someone trying out a new brew.

"Now you can hand the (cashier) a $20 bill and get a little change back," said Sean Casey, founder and owner of Church Brew Works.

So go ahead, invite over those two other friends you kept excluding for numbers’ sake. 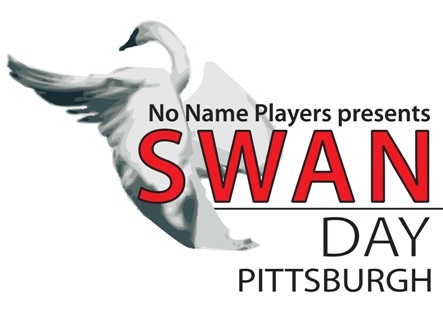 International Women’s Day was celebrated yesterday, but if you’re feeling lingering doubts about how well you honored the occasion, fear not: Pittsburgh’s No Name Players will present Support Women Artists Now (SWAN) Day at 8 p.m. this Friday, March 14, at the Twentieth Century Club.

Created in 2008 by Martha Richards and Jan Lisa Huttner, SWAN Day is an international holiday that showcases the powerful creations of women artists. No Name Players was named an international SWAN Day partner by Richards and will this year stage world premieres from filmmakers, live painters, choreographers and musicians who responded to the prompt, “Everyone has an untold story hidden behind closed doors. Try to understand that people are not always as they first seem.”

Tickets to the event are available online through ShowClix.

If you dial 9-1-1 today and call for an ambulance, you’ll get one. But in the 1960s, it was police who responded to emergency calls.

Beyond being an uncomfortable ride, police cruisers couldn’t provide any life support in transit, an issue brought to the fore when Pittsburgh’s mayor went too long without oxygen and later died. While the general population suffered, the problem was more pronounced in black neighborhoods.

Erika Beras of 90.5 WESA reports for National Public Radio that the creation of the Freedom House Ambulance Service by Phil Hallen and Dr. Peter Safar changed that. Freedom House not only provided emergency transport but, in the midst of a decade of social upheaval and racial unrest, recruited and trained young black men as emergency medical technicians. Freedom House was so successful that the city took it over in the mid-1970s, and the model spread nationwide.

Their story is the subject of the documentary "Freedom House Street Saviors." 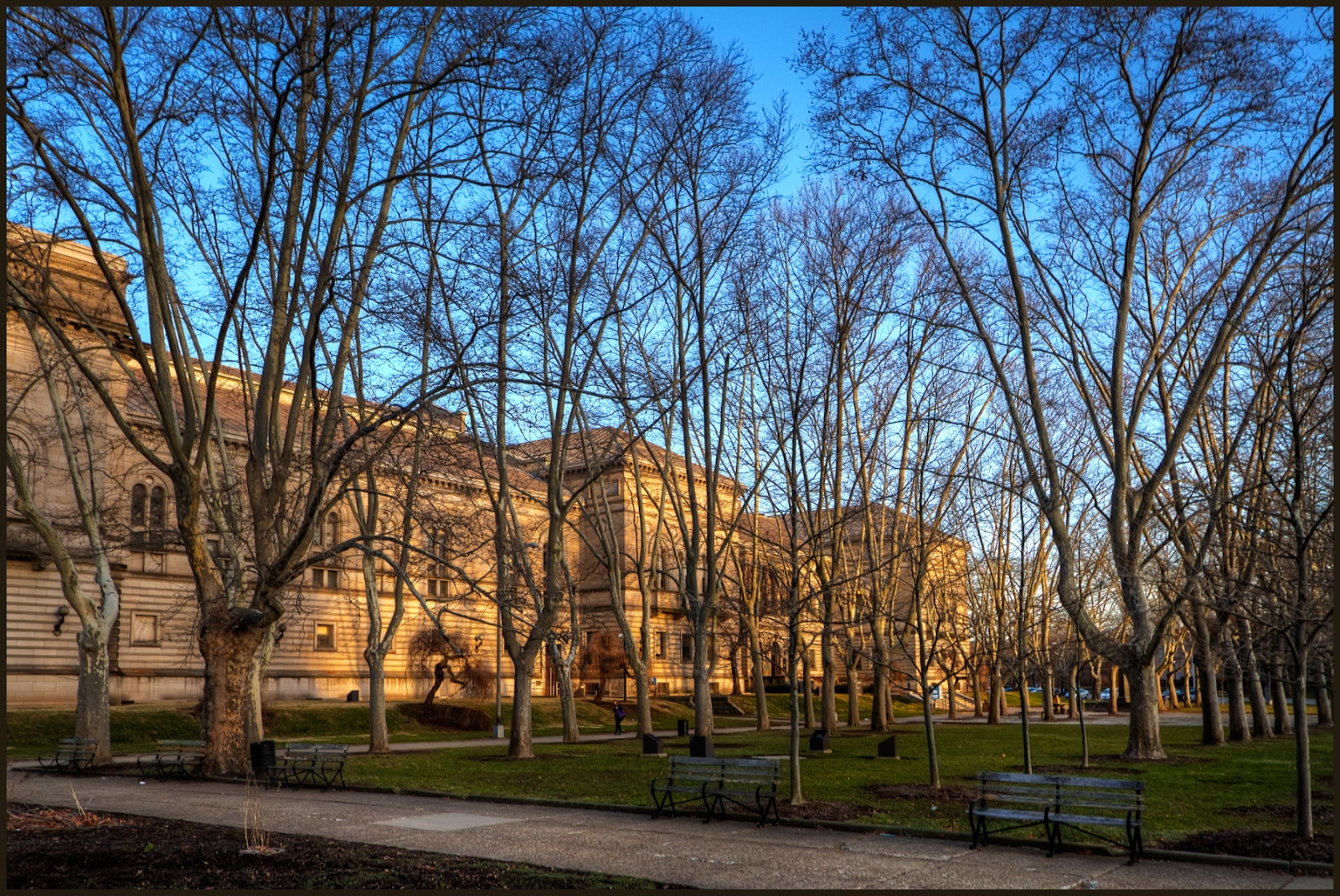 Thirsty for art and science? Thursdays at the Carnegie are free in March from 4-8 p.m., thanks to a grant from the Jack Buncher Foundation. Though parking still will cost $6, there is a cash bar for those hoping to spend their entertainment dollars.