Get to the Pointe – Test Your Skills with the PBT 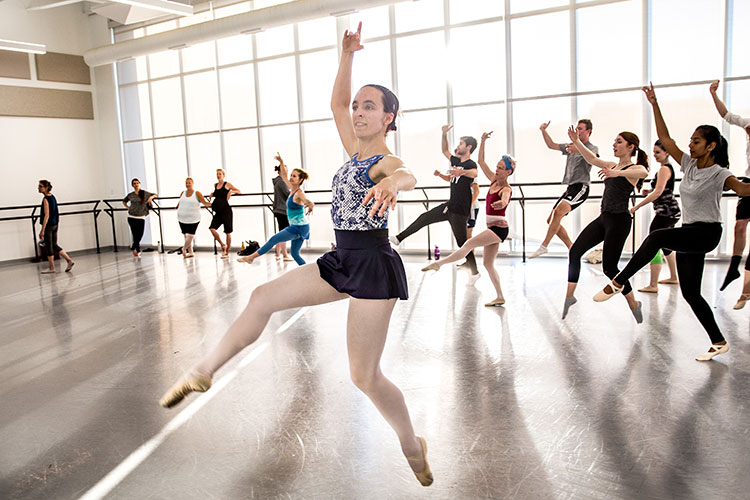 OK, this is 'advanced beginner' … you can quote me as saying that.”

I can only assume that my blank stare has prompted Pittsburgh Ballet Theatre’s dance and fitness programs manager Kristy Boyle to offer genuine condolences for what was touted as a beginner’s ballet class with advanced beginning combinations.

Because it does, indeed, seem that everyone in this gorgeous, floor-to-ceiling windowed space within PBT’s Strip District headquarters has some "Swan Lake" running through their veins. Well, almost everyone … although there is one enthusiastic fellow who appears to be at even more of a disadvantage than I am (and rumor has it he’s been practicing for years). With a private instructor. Which might have stroked my ego but for the fact he’s got at least three decades on me.

The irony is that the first 20 minutes of this 90-minute class weren't so bad.

“OK, take your position at the bar. Half pointe, half down … right, left, right, left, plié. Stretch up, down, push over, heels down. I’ll call it out the first time,” says my instructor, Shanna Naider. “Now, let’s go over a few basics.”

The basics turn out to be a review of the first five positions of ballet:

First: heels together and toes out to the side.

Second is feet nice and wide; shoulders over hips.

Skip Third… we never use Third.

Fourth: one foot in front of the other with about a foot in between, shoulders and hips squared.

Fifth: squeeze your feet together, each heel touching the opposite toe. 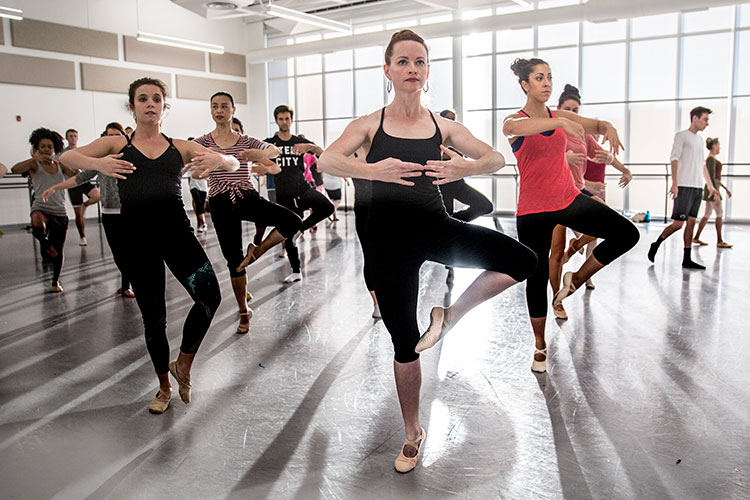 I had just begun to kid myself when Naider got down to business:

“OK, plié! Right arm, left arm, shall we do it quicker? Five, six, seven, eight, dégagé, and fifth, dégagé and fifth, side, fifth … down, up, center, up, down, turn left, make sure your back heel is down! Down, up, down, up, pick up the left leg, turn left … we’re going to go a little quicker. Point those toes like daggers!”

By now, I’m choreographing my own routine, something that probably looks like a series of unfortunate muscle spasms. Never mind the French lesson I’m mentally butchering.

“If you get confused which way to jeté, I will help you,” Naider says, producing a foam finger. The foam finger turns out to be my saving grace, although not enough to prevent me from waving the white flag after a pitiful attempt to join the class as they jeté their way across the floor together. 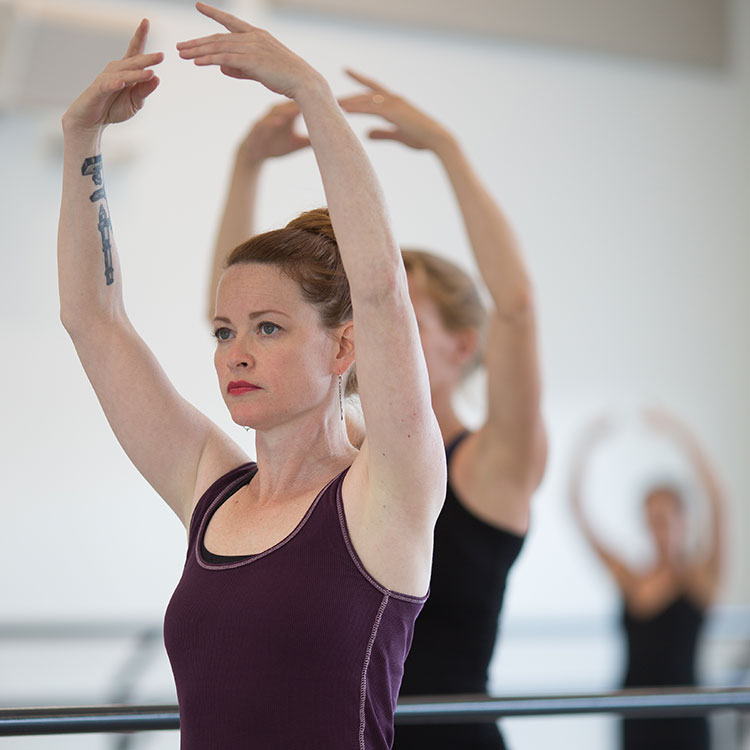 “The first class is overwhelming,” she says. “You just have to stick with it.”

Verdict: Unless your dancing skills are sharp, this one requires commitment. 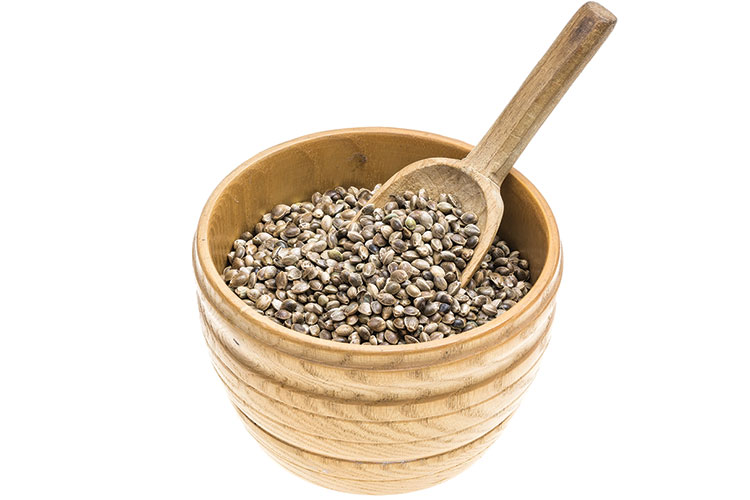 Hemp Seeds
These nutty seeds pack a punch with an ideal ratio of omega-6 to omega-3 fatty acids. That's great for promoting heart health, as well as being a good source of fiber, says registered dietitian Kaley Sechman of Case Specific Nutrition. They also contain vitamin E, phosphorus, potassium, magnesium, iron and zinc. Enjoy 10 grams of plant-based protein when you add 3 tablespoons to your smoothies, in Greek yogurt, on morning oats or sprinkled over a salad.

This article appears in the September 2017 issue of Pittsburgh Magazine.
Categories: From the Magazine, Hot Reads, Top Doctors