Get To Liberty Magic to See the Excellent Billy Kidd 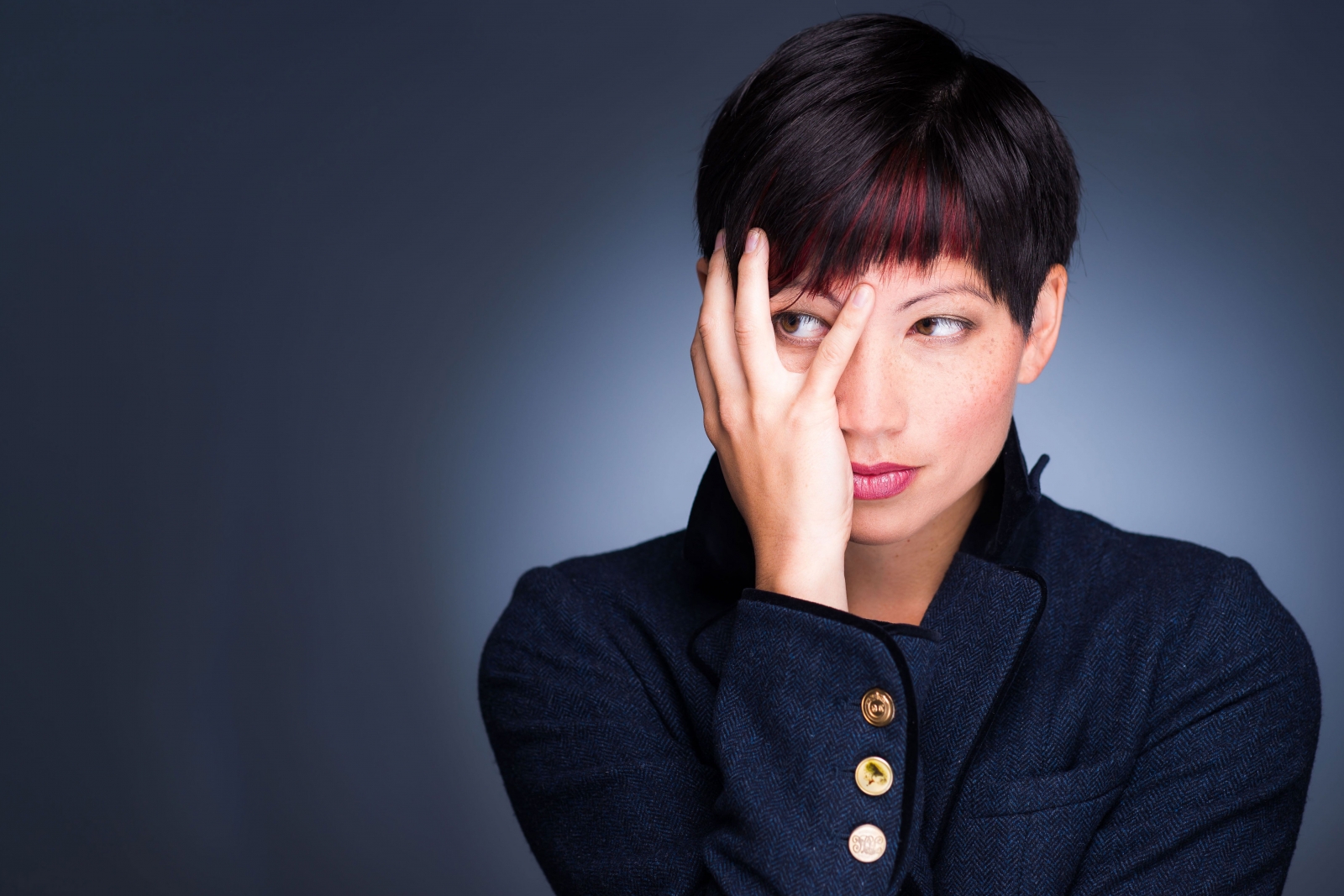 The debut show at Liberty Magic, the bespoke parlour-magic venue Downtown, was like a perfectly performed piano concerto. Eric Jones, Liberty Magic's first resident performer, is a world-renowned master of sleight-of-hand; with little more than cards and coins, he gave a performance that had the audience gasping in shock.

The latest show at the venue, “Billy Kidd in Bridging the Gap,” is like a lush, wall-of-sound rock album. There are layers to this thing; there’s showmanship and theatricality. Kidd too is world-renowned and impeccably skilled, but her show doesn’t aim simply to wow — there’s deep, full-bellied laughter, absurdity, drama and even sadness.

In other words, Liberty Magic has, in its early months, proven its own durability. With two of the first three acts as divergent as Jones and Kidd (Pittsburgh’s own Lee Terbosic had a residence between the two), the venue has demonstrated quite plainly that magicians and their shows are not at all interchangeable; yes, you’re likely to see a deck of cards most nights, but those cards are a blank stage for endless possibilities.

The timing on this incidental proof-of-concept is apt, as Liberty Magic just announced its first subscription series, a package of six performances beginning in mid-2019. Before Kidd’s show, I might’ve found that an odd pitch; season tickets to magic shows? After seeing “Bridging the Gap,” though, I know that every night spent at the venue will be very different.

Back to Kidd’s show, though: The thoroughly charming and genuinely funny performer, Canadian by birth and based in Bath, England, is simultaneously playwright, magician and actor in “Bridging the Gap.” The show, which runs through June 23, opens not with a introductory trick or word of welcome, but a heartfelt monologue about childhood; the appearance, much later, of a psychic monkey ends up played for pathos rather than absurdity. (Though it is often absurd.)

This is not performance art, though; while you’ll be moved at times during Kidd’s performance, she is more than capable of dazzling. Objects transformed even as they were touched by volunteers; others materialized out of thin air. At many magic shows, I’ve been able to comprehend — at least conceptually — how a trick was performed; with some of Kidd’s illusions, I’m truly at a loss.

The venue itself remains Downtown’s most accommodating, guaranteeing a thoughtful and personalized experience more akin to fine dining than a ticketed performance. If you’ve yet to visit, “Bridging the Gap” is a perfect introduction; if you saw Jones or Terbosic, you need to come back for Billy Kidd. Summer in Pittsburgh is full of competition for your time and attention; nevertheless, this show should be at the top of your list.