Get Ready to Feed Meters on Weekend South Side Bar Hops

Pittsburgh City Council has approved a six-hour increase in parking meter enforcement in the South Side bar and restaurant district. 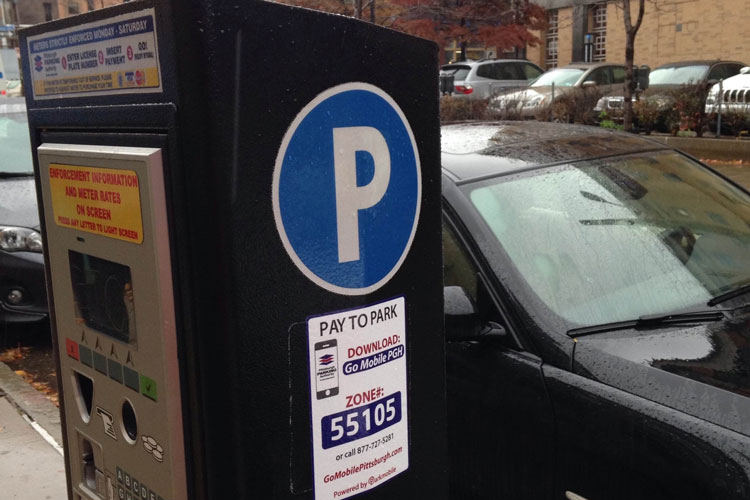 Beginning in February, it’s going to cost more to park on Friday and Saturday nights near the bars and restaurants on Pittsburgh’s South Side.

Pittsburgh city council has okayed a six-hour increase on parking meter enforcement to help pay for extra South Side police patrols and other public works initiatives.

"The whole idea behind this is we will be able to put a special detail of police officers on the South Side," Pittsburgh Public Safety Director Wendell Hissrich told the Tribune-Review. "They can work overtime to provide more of a presence and a quicker response to problems that flare up."

The plan also includes free parking in a Second Avenue lot with a free shuttle to ferry South Side patrons across the river, an idea that falls flat with the vice president of the South Side Chamber of Commerce.

City Council President Bruce Kraus says that for the past three years, officials have been studying policing strategies and safety on the South Side, where an estimated 20,000 people visit on an average weekend night.

Kraus tells the PG that South Side businesses collectively spend up to $500,000 a year for private security and an increased police presence should ease that financial burden.

“This was not done in haste. Nor was the work that we did done lightly,” Kraus told the PG. He also said the parking program can be adjusted “to improve what is working and tweak what might not be working.”