Get Ready for Round 2 of The British Invasion

A celebration of the country that gave the Pittsburgh its name is set to begin Sept. 6. 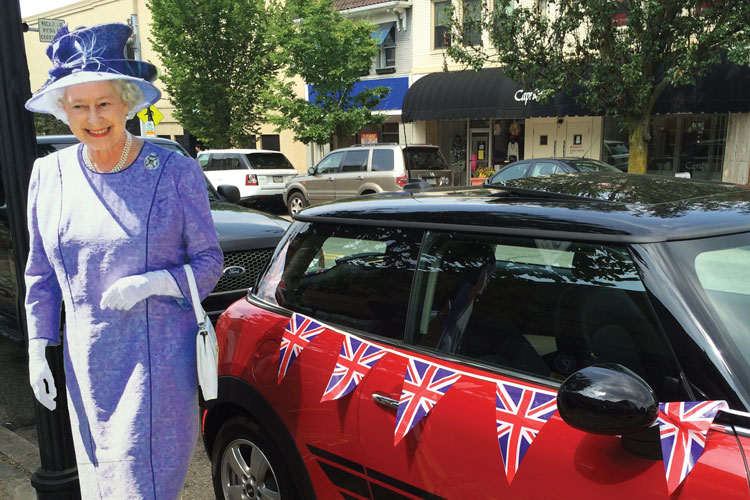 What with our racing pierogies and innumerable food festivals, Pittsburgh’s ties to its Eastern European roots are frequently acknowledged and exalted.

A celebration of the country that gave the city its name, however, is in only its second year. Britsburgh, a citywide, six-day festival presented by British-American Connections Pittsburgh (bacpgh.com), honors the longstanding ties between the United Kingdom and the city named for British prime minister William Pitt the Elder.

“A lot of the heritage we have here is from not just England but Scotland and Wales.”

The festival’s opening event, scheduled for Sept. 6, will see the first keg of Britsburgh Ale tapped at East End Brewing; other than the water, all ingredients in the limited-run beer are British in origin. Other events include live music, comedy, theater, film and (of course) a great deal of tea.

“If you look back at history, you’ll see so many people coming to Pittsburgh from the U.K. and doing great things,” Cranville says. “I think it’s still happening.”