Get in Shape for the New Year: Branch Out at the Y

From rock climbing to CrossFit classes to wallyball -- local YMCAs have plenty to offer, and you only have to belong to one of them. 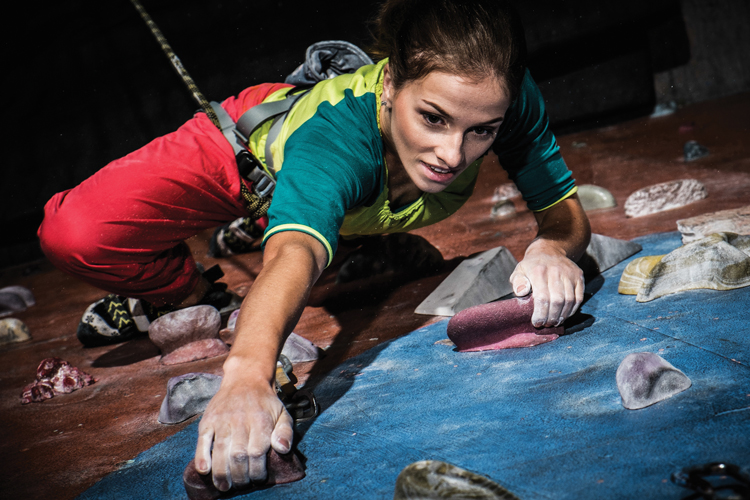 YMCAs across Pennsylvania introduced a game-changing program last fall — with a membership to a branch Y, you now can access all YMCAs across the state for free.

Gregory Swetoha, the associate vice president of membership development and marketing for the YMCA of Greater Pittsburgh, says the new program has inspired more cross-usage. For example, members who work downtown and use the Y location there for a lunch workout now are able to do weekend workouts at their home branch in the suburbs.

The program helps Swetoha get closer to his goal: one in 10 people in Allegheny County becoming Y members by 2018.

I’m a YMCA fan. I go to the Thelma Lovette Y in the Hill District, which is best known for its high-energy spin classes. I love it because of its super-friendly reception staff and the ever-patient aquatics staff who have not laughed (openly) as this 35-year-old tried to learn to swim while recovering from a running injury.

I wanted a primer on other Ys (ymcaofpittsburgh.org) around Pittsburgh, so I asked Swetoha for a quick run-down of some of the other branches and features we’ll want to check out when we visit them:

The Western Area YMCA in Coraopolis has indoor tennis courts and an indoor turf to play team sports — it has programs for flag football, softball and volleyball. There also are courts for racquetball and wallyball.

The Allegheny YMCA on the North Side is one of the only branches with CrossFit classes (crossfitwarstreets.com), which are offered at multiple times Monday through Friday.

The Sampson Family YMCA in Plum has indoor and outdoor pools, as well as a cooking kitchen where it offers classes to families. This fall it offered kids and their parents the chance to learn how to cook breakfast, with new recipes each week highlighting different food groups.

The Penn Hills YMCA has the largest Silver Sneakers population — it offers classes such as yoga, circuit training and strength classes to an active, older community. It also added CrossFit training in December. 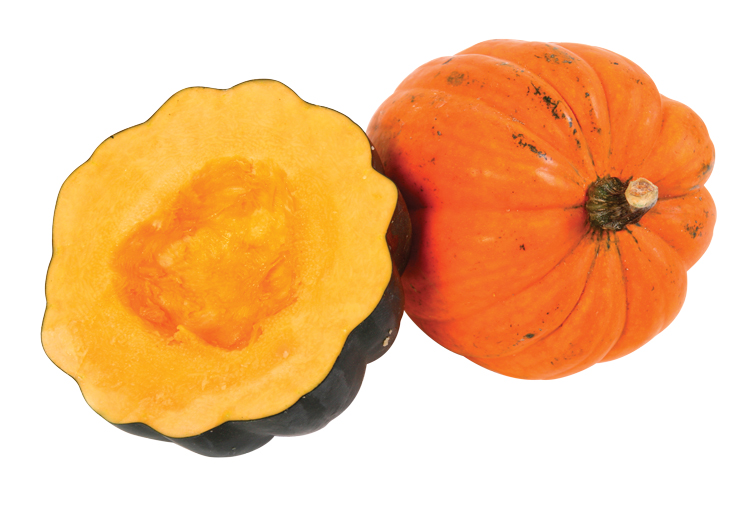 Your cute acorn squash is not just a decoration, says registered dietitian Jill Jayne, who recently released “Boom!,” her third CD of nutrition-rock tunes aimed at elementary-school students. Jayne says the orange pigment of the squash’s flesh means we’re getting beta-carotene, an antioxidant and Vitamin A producer, to help our skin, eyes and immune systems.

To prepare the vegetable, cut it in half with a sharp, long knife and scoop out the insides. Spray or wipe a flat baking tray with olive oil, and place the squash halves face down. Roast for one hour at 400 degrees. Then fill the squash with a combination of your favorite ingredients — Jayne suggests combinations of caramelized onions, maple syrup and blue cheese, or sausage, apple and wild rice.

This article appears in the January 2016 issue of Pittsburgh Magazine.
Categories: Top Doctors