Get a Natural Scare at Zoo Boo 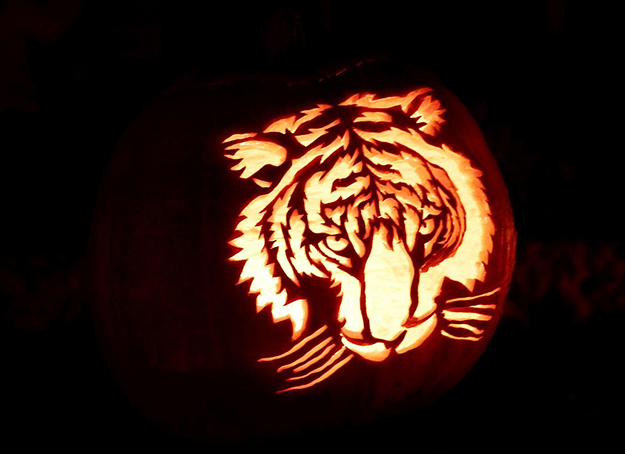 It’s with amusement, and no small degree of exasperation, that the rest of the PM team has noticed my two chief fascinations.

Whenever possible, at any point across the calendar, I will inevitably try to sneak two things in to the magazine: stories about animals, and stories about creepy stuff.

So when I was made aware of an event combining the two, my colleagues began building a barricade.

The Pittsburgh Zoo and PPG Aquarium hosts an ever-expanding annual event called Zoo Boo, an all-ages Halloween fest that goes far beyond the standard cobwebs-and-pumpkins decor typical of themed days. Zoo Boo was established over twenty years ago, mainly as a small trick-or-treating event, but has expanded widely in the last six years. “People go all out for Halloween,” explains Gabby Boldizar, Special Event Manager at the Zoo. “We wanted to expand with the times.”

By the end of the decade, it had become the Zoo’s most highly-attended special event. The main attractions are twin haunted houses; I saw it before completion, but was impressed with the docent staff’s creation, “Traveling Nightmares,” inside the Zoo’s education complex. Sue Weil is a docent and the Chair of the Haunted House Committee at the Zoo; as a former part of the team at The ScareHouse, she knows how to put together an effective haunt. And while it’s appropriate for all ages, the sets are no less imaginative; I saw the early stages of a three-room treatment of the sinking of the Titanic.

“My job is to prepare the kids for the real haunted houses,” Weil says. A noble task — after all, how else can they grow up to become horror-obsessed weirdos like myself? Keep your eyes peeled early in “Traveling Nightmares” for a genuine 100-year-old taxidermied wolf.

If you’re a parent, though (or you’re with a kid approaching the teenage years, unimpressed by the all-ages frights,) how do you generate some genuine unease? Well, find some creepy animals, of course. On my visit, I decided to track down the most unsettling beasts and critters currently on display; here are my picks for the Pittsburgh Zoo & PPG Aquarium’s most terrifying residents.

Aquatic Division — Arapaima
The water provides more than ample opportunity for creepy-looking creatures; the Zoo boasts sharks, rays, piranhas and the unsettling jellyfish. So why does the unheralded Arapaima, a South American freshwater fish, take the prize? Well, aside from being a living fossil — to it, the span of human history is but a dreary afternoon — and one of the largest freshwater fish in the world, take a look at the picture below. Yes, this is an animal with Freddy Krueger’s skin on its face. We have a winner. An honorable mention goes to the Black Ghost Knifefish, mainly for being named the Black Ghost Knifefish. 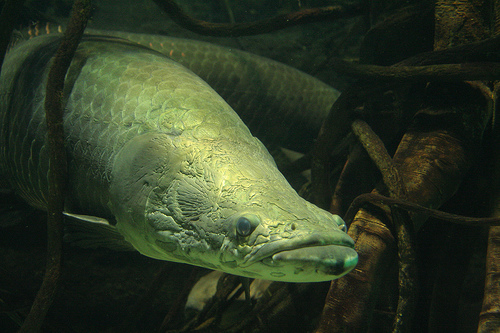 Flying Division — Bat
Many people miss the Zoo’s bat flyway, in the Kids Kingdom area, but it’s something to see. A cave-like walkthrough brings guests face to horrifying face with dozens, maybe hundreds, of frantic bats, flying back and forth behind a wall of strings that allows the full cacophony of chirps and screams to be clearly heard. Yes, you know that they can’t get to you, but will that stop you from feeling like they’re in your hair? No, not at all. For bonus creepiness, turn around; the bat area also houses a scorpion and a tarantula. 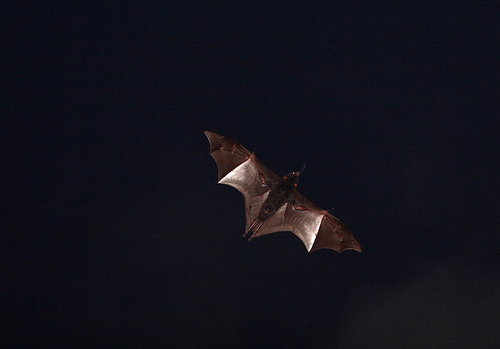 Slithering Division — Timber Rattlesnake
Are all snakes terrifying? Yes, of course. So why does the Timber Rattlesnake take the prize? Read the card: it’s the largest venomous snake found in Pennsylvania. So yeah, this one is behind the glass, but there may be another in your backyard. Don’t worry, though — they don’t attack unless provoked. Accordingly, I’m never mowing my lawn again. 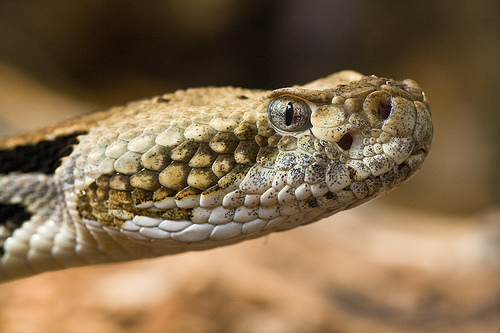 Comically Misshapen Division — Ostrich
Yes, the Ostrich is goofy-looking, but its bizarre shape belies its utter rage. Check YouTube — Ostriches will straight mess you up. And while I was staring at the Zoo’s largest feathered tenant, it waited until no one was around and seriously did an impression of that sucking face Hannibal Lecter gave after “fava beans and a nice Chianti.” I ran.

Feline Division; Creepiest in Show — Amur Leopard
One of the Zoo’s newest attractions, the Amur Leopard is one of the most endangered cats in the world, with very few surviving in the wild. This guy is here as part of an ambitious, international effort to preserve the species; it’s another great project from the Pittsburgh Zoo, and a true treasure for Pittsburgh. So why is he my pick for the creepiest creature in town? This passage, from the display outside his habitat, does it:

“Leopards sneak up to within touching distance of prey without being noticed.”

So when you stop by the Leopard’s home, be wary if you can’t see him right away. Is he hiding in the bushes? Perhaps. Is he up in the trees? Perhaps. But is he right behind you, ready to pounce? You’d never know if he was. And when you walk away, it is because he let you. Later that night, you’ll be home, relaxing, maybe nodding off in front of the TV, and then — a rustling in the closet. Burglars? No. It’s the Amur Leopard. He’s been here the whole time. One visit, and you can never let your guard down again. His unamused eyes are the last thing you see. 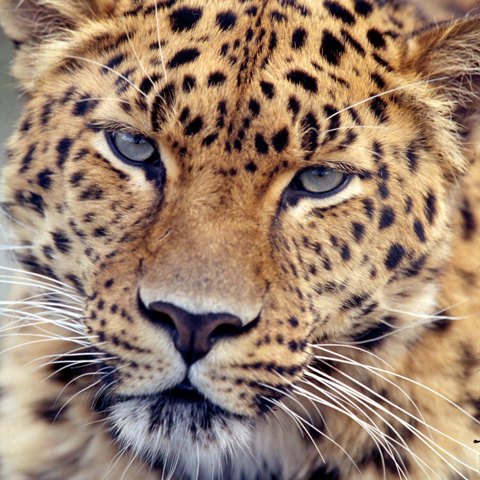