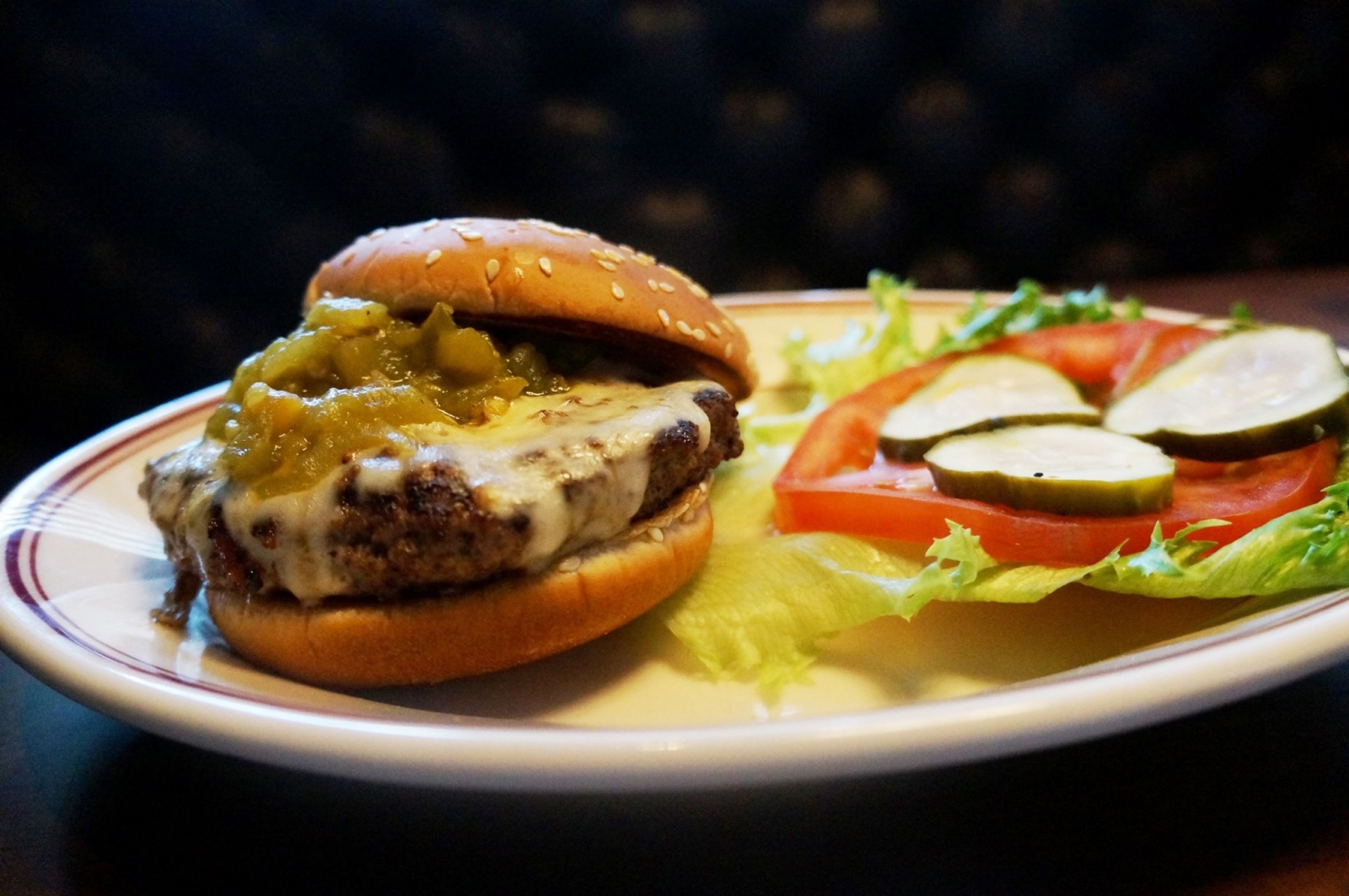 Something has always struck me as odd — or at least stunningly indulgent — about the pairing of giant burgers and hard milkshakes that has become the norm at high-end burger joints. Sure, in a fast-food situation, the pairing (devoid of alcohol) makes a lot of sense; you’re having a comfort food meal, so why not get a sugary treat to drink, too? But when I’m already filling every square centimeter of stomach space with a brilliant burger creation from the likes of BRGR or Burgatory, I’m not sure I need to wash it down with a half-gallon of ice cream and vodka.

I love both the shakes and burgers at both of the aforementioned institutions, of course; I just often find myself spending the rest of the day passively digesting if I order both in the same meal. The team at Bill's Bar & Burger, however, has a simple solution: Both shake and sandwich are just a little bit smaller.

Bill’s arrival in Pittsburgh is something of a minor coup for local ground-beef aficionados, as the lauded chain — go to the main website to see some of the raves they’ve drawn — made its first move inland to set up shop downtown in the Westin Convention Center hotel. Bill’s started at Rockefeller Center in 2009 and added two other Manhattan locations in short order; an Atlantic City, N.J. outpost followed.

So, to the main question: Can the burgers, made with a custom blend of daily-ground beef, stand up to the offerings at our beloved homegrown burger firms? In short, yes. Bill’s patties are a bit smaller than those you’ll find elsewhere, but all the better to try something else on the menu — and they do taste great, with clear care in the recipe (but nothing showy enough to be distracting). I opted for one of the house specials, the Fat Cat, topped with caramelized onions and american cheese and served on an English Muffin. It’s a winner.

The shakes are far from the only beverage option, but they are quite good; I tried a PB&J, blending vanilla ice cream, peanut butter and raspberry vodka, which I thoroughly enjoyed. And it was served in a reasonable portion. I know I’m going against conventional ’Burghian wisdom here, but seriously, it’s nice to not feel ridiculously full from time to time.

Elsewhere at the bar — which you’ll note comes before the burgers in the title — are a sextet of updated-classic cocktails, a whole mess of bottled and canned beers and a smart-if-small draft list (flights are available). There’s more than burgers to the menu, too, including some local nods like a pierogi appetizer and a pickles-and-peppers plate featuring fare from the Pittsburgh Pickle Co.

Bill’s Bar & Burger sits in the space formerly occupied by the Original Fish Market on the ground floor of the Westin. The layout is a bit simpler than it was during the seafood days; it seems the focus has turned outward to the busy intersection beyond the windows, further linking the location to the city. And while you may not think of hiking a few extra blocks down Penn for a pre- or post-show burger, I think Bill’s is worth the journey; while there are plenty of great burgers in town, these stand among the best.

And if you find yourself staying at the Westin, you are going to be full and happy.