On Sunday, find out why the Daily Dot in 2012 declared Takei the most influential person on Facebook. 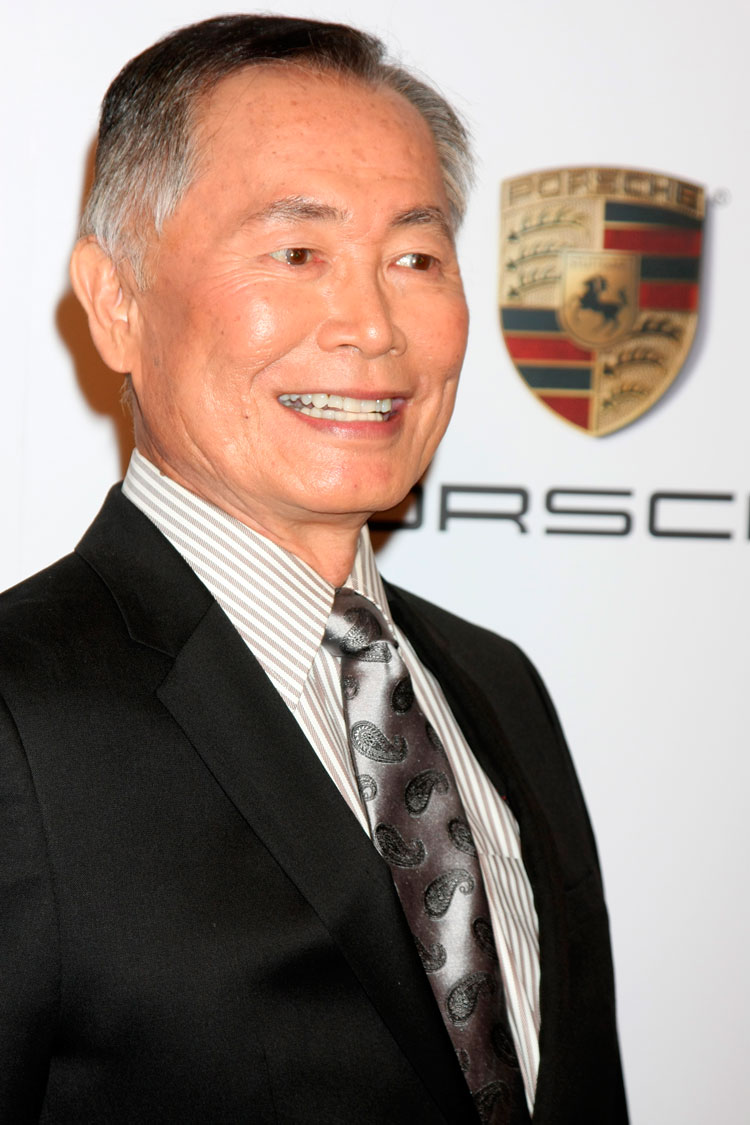 THE SUPREMELY INFLUENTIAL GEORGE TAKEI HEADLINES HUMANITIES FEST
The actor George Takei, at 77, has developed a reach far beyond what he had during the years that “Star Trek” made him famous. In 2012, The Daily Dot declared Takei the most influential person on Facebook; his page has been liked more than 8.3 million times, and his posts on topics ranging from the meme of the moment to dire issues of human rights likely will pop up in your newsfeed on a near-daily basis. He’s also the star of “Allegiance,” a musical set for a Broadway debut this fall; the show is based in part on Takei’s experiences as a child in a World War II internment camp for Japanese-Americans.

Takei will appear Sunday night at the Byham Theater as part of the inaugural Pittsburgh Humanities Festival, a Cultural Trust-sponsored series of events featuring “smart talk about stuff that matters,” as the fest’s tagline puts it. Featured events (for which individual tickets can be purchased) include Takei’s talk as well as an evening with “Reading Lolita in Tehran” author Azar Nafisi; other events, including guests ranging from academics to performance artists and beyond, are scheduled for today through Sunday. Festival passes, which include admission to most events, are also available.
(101 Sixth St., downtown; 7 p.m. (VIP event starting at 5:30 p.m.); tickets and info on Takei lecture here, info on Humanities Festival here)

THE CIVIC DUTY OF THE HYATT’S NEW RESTAURANT
The traveler briefly stopping at Pittsburgh International Airport is not likely to make it into the city proper to experience the best of the city’s thriving restaurant culture. There is a great burden, then, on the shoulders of bellfarm Kitchen | Bar, the recently opened bar and restaurant at the Hyatt Regency Pittsburgh International Airport. This is a place that boldly and loudly must represent the local food scene, while also giving travelers the full bellies they’re angling for after a day of travel. Ideally, it also should be good enough to draw Pittsburghers even if they’re not headed for a flight. bellfarm takes the Bar Exam in this week’s edition of After Dark!

“ORANGE IS THE NEW BLACK” STAR LAVERNE COX TO SPEAK AT PITT
For many performers, an Emmy nomination without a win is a point on a resume. For Laverne Cox, it was history. The actress’s 2014 nomination for her role on the Netflix series “Orange is the New Black” was the first acting nomination received by a transgender performer and the first Emmy nomination for a transgender individual in any category in nearly 25 years. Cox, also a producer and advocate for the LGBTQ community, will deliver a speech, “Ain’t I a Woman: My Journey to Womanhood,” on Monday as part of the University of Pittsburgh’s pride week celebrations, presented by the Pitt Rainbow Alliance.
(Alumni Hall, 4227 Fifth Ave., Oakland; Monday, 6:30 p.m.; more info here)

IN THEATERS: We hope a few of the jokes will be better than the one in the title: Will Ferrell and Kevin Hart star in the fish-out-of-water comedy “Get Hard,” opening nationwide this weekend. Elsewhere, Dreamworks Animation brings hopeful family hit “Home,” and the horror sensation “It Follows” canceled a planned streaming release after demand for theatrical showings reached a fever pitch.