Gear Up for Month of Mud's Final Bike Race of 2014

The homegrown race series wraps up on Sunday at Ohiopyle State Park. 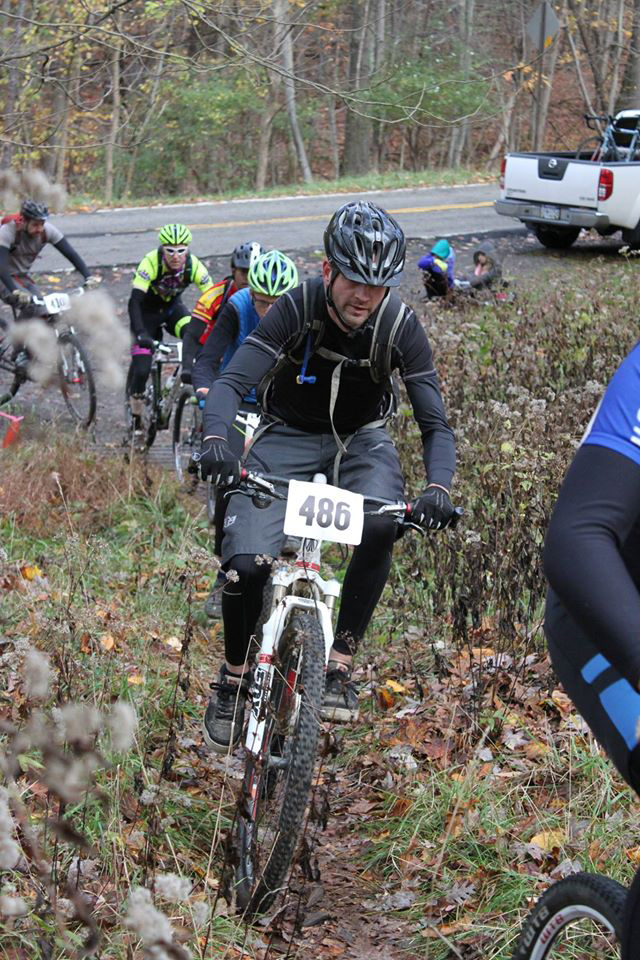 The days are getting shorter, the nights colder and the air has that particular snap that portends winter. While you might be tempted to stow your bike for sunnier days, the Month of Mud offers another route: just keep riding. The largest and oldest off-road bike race series in western Pennsylvania, MoM (as it’s sometimes referred to in Facebook shorthand) offers a series of five races with competition opportunities for every stripe of rider. Cyclocross enthusiasts rip corners on courses laden with obstacles, mountain bikers tear through woodlands — and this year, unicyclists have their own class. On Sunday the last race in the 2014 lineup will take place at Ohiopyle State Park. Sign up as a beginner or take a spot on the sideline to cheer on some of the area’s most skilled and most-stoked-to-be-riding cyclists.

Pittsburghers don’t have to wait for game day or Sunday — whichever comes first — to commune with the saints: St. Ann’s in Millvale, St. Elizabeth’s in the Strip District, St. John’s in Lawrenceville and St. Michael’s in the South Side Slopes all are former parish churches that have been reimagined as something new. A recent New York Times article opines that the city’s churches offer a unique way to see the city. A parochial town, Pittsburgh’s population once could fill multiple churches per neighborhood. But the population decline in the ’70s and ’80s resulted in a lot of empty pulpits. Churches as restaurants or concert venues or community education centers exemplify residents’ ability to honor the past while moving toward a brighter future.