Game 4 was headed in the wrong direction before the Pirates had time to figure out Michael Wacha. Now, there’s one game left — and it’s in the wrong stadium. 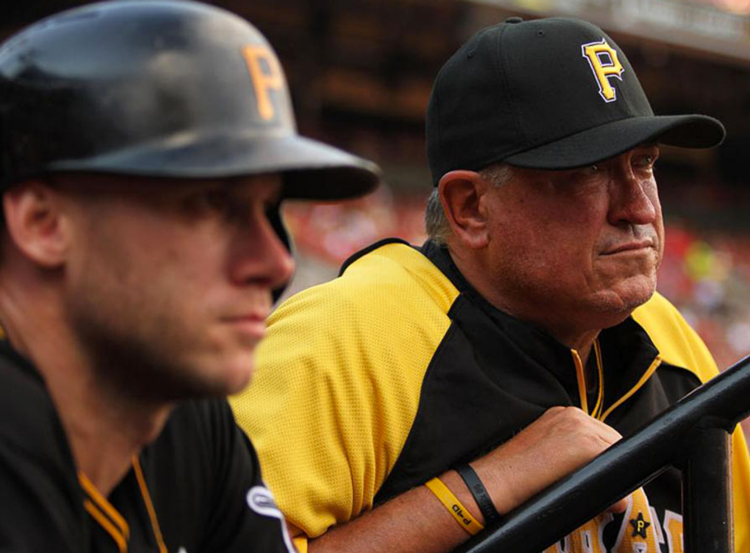 One of the bits of press-box wisdom I received growing up: Under no circumstances should you point out that a game is going quickly. You’ll have jinxed it, and the contest will turn into a five-hour, 16-inning slog. Everyone will miss their deadlines, and room service will be closed before you can get back to your hotel.

Still, it was right there on the clock: Four full innings of the Pirates-Cards game 4 showdown passed in only one hour. St. Louis pitcher Michael Wacha was perfect at that point in the afternoon; Charlie Morton nearly so.

The fifth breezed by; Morton struck out Matt Carpenter to escape a two-out jam with Redbirds on second and third, but the Pirates still couldn’t muster a baserunner.

Then Morton made the perfectly acceptable decision to walk noted ball-smasher Carlos Beltran to lead off the sixth, and Matt Holliday made him pay. Andrew McCutchen dutifully trailed Holliday’s screaming, line-drive homer toward dead center; it landed in the bullpen to give the Cardinals a 2-0 lead that felt more like a 20-0 lead.

And the game continued to move rather quickly. The Pirates could do nothing to slow it down.

Pedro Alvarez’s home run in the eighth and a trio of harmless walks were the only times the Pirates deployed baserunners to the PNC Park infield. Michael Wacha guided a masterful one-hitter to an early finish in the October evening, allowing the Cardinals to reach Pittsburgh International Airport in time to grab a late meal long before their scheduled departure.

The big advantage of going up 2-1 in a division series: You have two shots to close it out. Unfortunately, the second of those will have to come in St. Louis, as the series returns to Busch Stadium for a Wednesday-night finale in front of the Cardinals’ faithful.

The Pirates have already won one game at Busch, and if they’re smart, they’ll have the guy who won it on the mound. (If A.J. Burnett starts instead of Gerrit Cole, as we discussed earlier today, the Bucs could be in serious trouble, fast.) This series ain’t over yet.

But on the day they needed to close out the NLCS, the Pirates managed one hit.

Time may be running out.