As the teams head to Pittsburgh tied 1-1, Pirates fans are already practicing their sinister chorus. 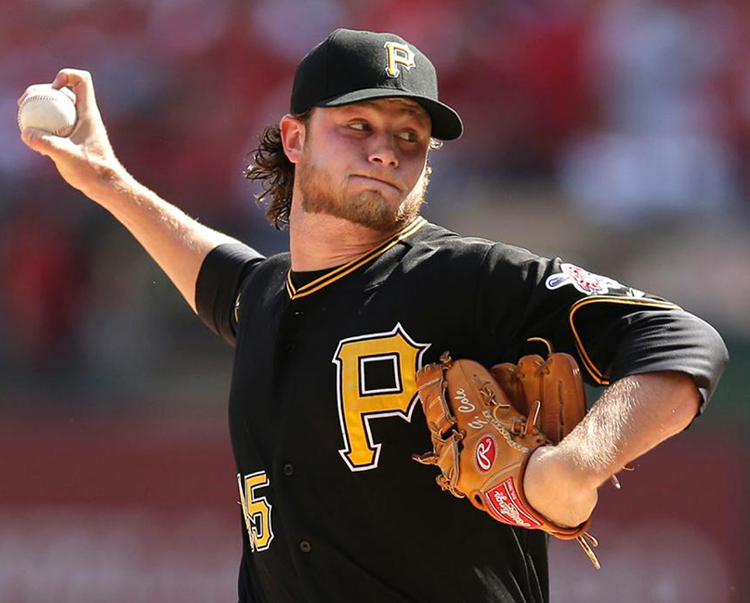 Funny thing about home-field advantage: You can reclaim it.

Two days ago, the Cardinals controlled the National League Division Series against the Pirates, slated to host the first two games of the set and a potential game five.

But with the Bucs claiming today’s contest from the Redbirds, in a display nearly as dominant as yesterday’s was dismal, the Pirates now face a different scenario. They need two more to move on to their first NLCS since Sid Bream’s slide. And the next two games are at PNC Park.

As you may have noticed, the last time a team came in for some playoff baseball at PNC Park, the Buccos smacked the Reds out of the postseason and Dusty Baker out of a job. Again, nearly every man on the field will insist that home-field advantage means little. But after CUE-togate, who wants to tangle with the 10th man? Or, for that matter, Francisco Liriano on his own mound?

Aside from Pedro Alvarez’s towering homer in the third, his second in as many days, and Marte’s blast in the eighth, the day was dominated by Gerrit Cole. The Pirates’ rookie dealt with his first postseason appearance without wavering from his scorching September, allowing only two hits — a first-inning double to Carlos Beltran (who began his major league career when Cole was a 6-year-old) and a homer to Yadier Molina in the fifth — in six innings of work.


Cole touched 100 miles per hour with his fastball late in the game and seemed utterly unaffected by the atmosphere or the opposition; after surrendering that homer, he promptly struck out Jon Jay in response.

As a result, the Pirates are guaranteed two games on the shores of the Allegheny, beginning with Sunday’s 4:30 p.m. matchup between Liriano and righty Joe Kelly, who allowed only two earned runs in 18 innings of work against the Pirates in the regular season.

Of course, we’ve got a secret weapon for Mr. Kelly.

We’re gonna yell his name at him. Really loud.